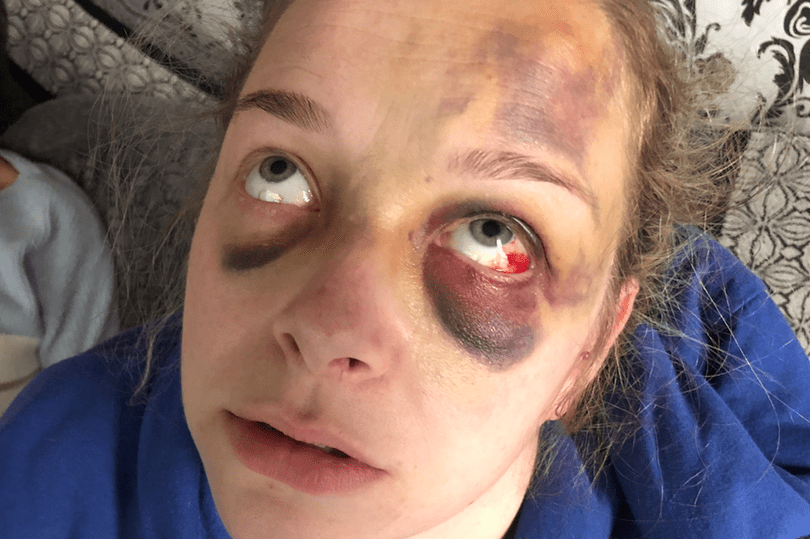 The mum, also 32, was set to give evidence at Glasgow Sheriff Court until Howell entered a guilty plea at the last minute before his trial was due to start.

He admitted to the attack, as well as possessing a knuckle duster and spitting on a female police officer as he was apprehended.

A family source told The Daily Record: "If it wasn’t for Michelle’s dad and stepmum turning up that day, she may not have left the house alive. The fact they saw her in this state was her only escape.

"His next girlfriend may not be so lucky." 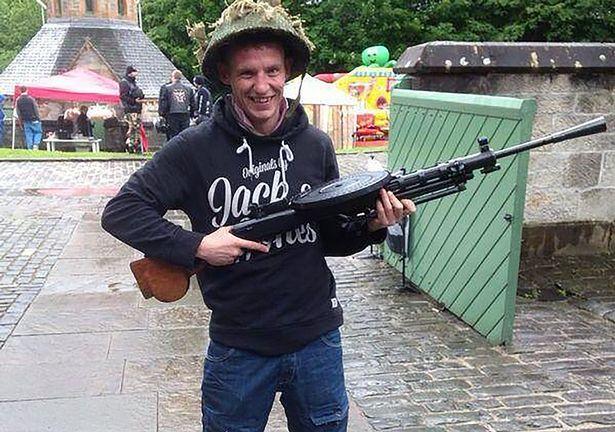 The source added: "She had made him chicken Kiev and potato waffles the night before and he said she under-cooked the Kiev.

"That whole of the next day was torture for her – nothing but abuse. He headbutted her at 3.30pm. This is what it all stems from – a chicken Kiev."

Michelle's daughter from a previous relationship fled the house during the attack with the couple's one-year-old son.

They were met by other family members who called the police.

The court was told how Howell had previously been convicted of threatening to kill an ex-girlfriend in 2015, and telling her to take her own life.

One message to his ex read: “Top yourself and do the world a favour.”

Another said: “I’m telling you, I’m on my way back up and I will kill – maybe not today, but one day.”

Howell, of Greenock, Renfrewshire, was given a £450 fine and banned from contacting Emma for six months.

He will be sentenced next month.