Ex-Tony Blair and John Major Private Secretary, 56, who raped woman on sofa bed in London home in the early hours after the 2015 general election is jailed for seven years 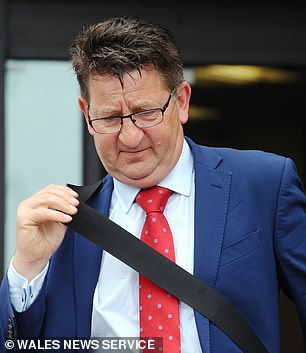 Mark Adams, 56, (pictured outside Swansea Crown Court for a previous unrelated case) has been found guilty of rape

A former Number 10 aide to Tony Blair and John Major has today been jailed after being found guilty of rape.

Mark Adams, who at Number 10 as private secretary for six years in the 1990s,  denied raping a woman in her 20s at his former London home but was found guilty by a jury.

Woolwich Crown Court heard he had had ‘two to three whiskeys’ before raping the woman the morning after the 2015 general election.

The 56-year-old attacked the woman, who is in her 20s, on a sofa bed at his former home in the early hours.

Adams was sentenced to seven years behind bars and ordered to sign the sex offenders register indefinitely. 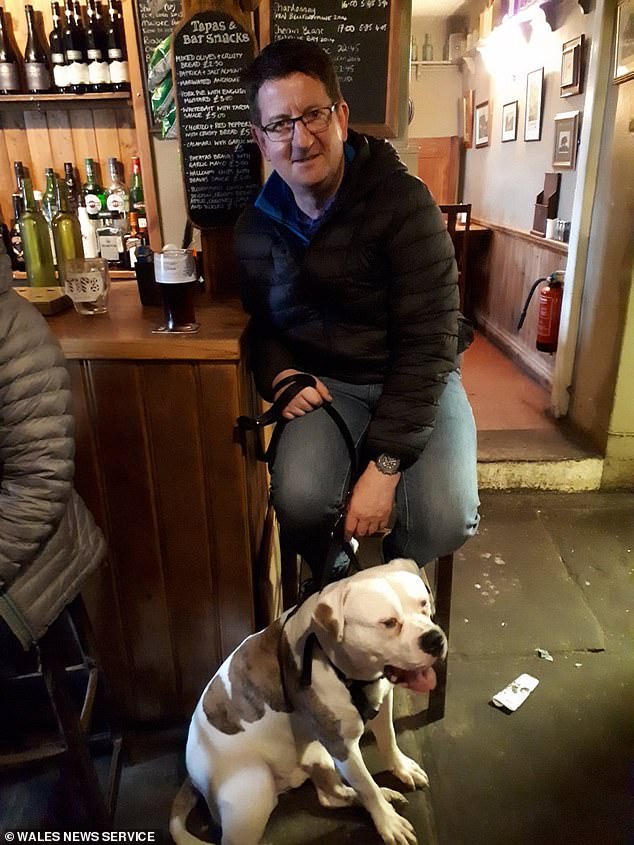 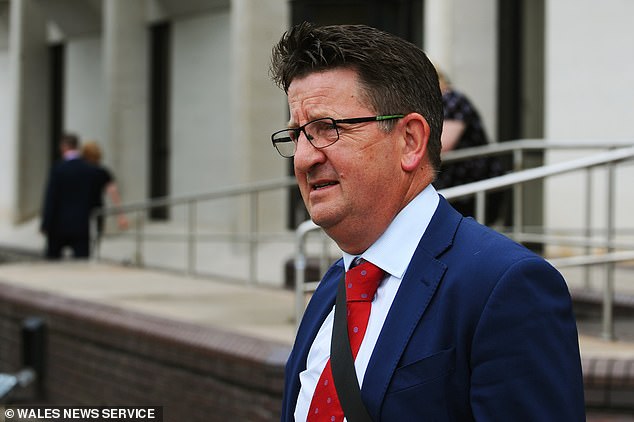 Adams was today sentenced to seven years in prison for rape