An MP has asked for the ‘potential merits’ of the death penalty to be reconsidered by UK Parliament as he calls for it to be reintroduced.

Former minister John Hayes used written parliamentary questions to say capital punishment ‘should be available to the courts’ – despite it being outlawed in 1965.

Mr Hayes, who represents South Holland and Deepings in Lincolnshire, used the case of Westminster killer Khalid Masood to illustrate his point. 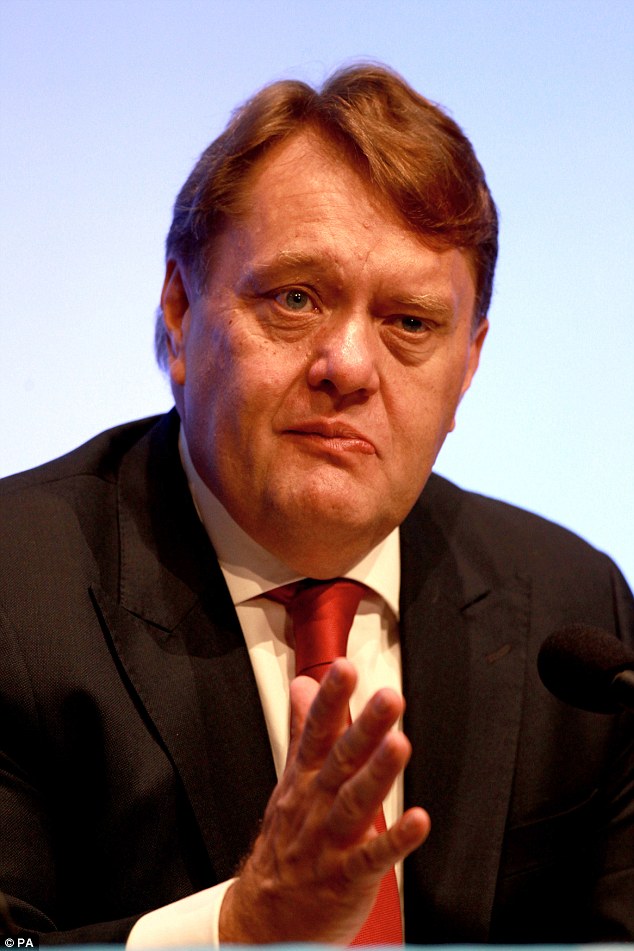 The 53-year-old terrorist killed five people and wounded 50 more in a terror attack outside the Palace of Westminster in March 2017.

He wrote to Lord Chancellor David Gauke to ‘make an assessment of the potential merits of bringing forward legislative proposals to reintroduce the death penalty to tackle violent crime’.

Justice Minister Edward Argar said the government ‘opposes the use of the death penalty in all circumstances and has no plans to reintroduce it’. 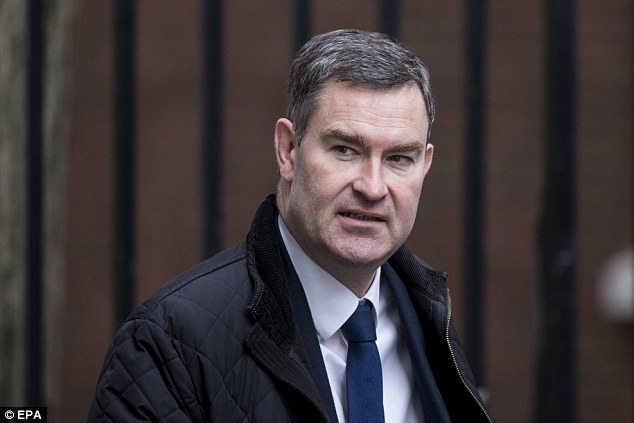 This was in response to Mr Hayes suggesting hanging would have been an appropriate punishment for Khalid Masood had he survived after his attack.

The Briton was shot dead by a police officer after he mowed down pedestrians in his car before crashing it outside the palace grounds and going on to fatally stab an unarmed police officer.

Mr Haye’s comments are no doubt spurred on by the recent wave of violent crime sweeping over the UK which has led to it being dubbed Wild West Britain. In London alone, rife with stabbings, shootings and gangland culture there has been 115 homicides investigations launched this year.

Mr Hayes, formerly an aide to David Cameron, told Lincolnshire Live: ‘We have got an issue in Britain with very serious crime.

‘We have had a number of serious crimes, the murder rates increases and barely a week goes by without hearing about some horrific child murder or old people being attacked and killed.

‘Many of my constituents say that’s partly because we don’t respond appropriately.’It seems to me there really needs to be a fitting punishment.’

The last people to be sentenced to death in Britain were Peter Anthony Allen and Gwynne Owen Evans – real name John Robson Walby – in 1964 for the murder of a van driver.

The death sentence was abolished in the UK 15 months later after a swathe of public unrest.

Only 52 countries still execute their criminals, those countries are mainly in the Middle East and Africa. The US is one of a very few western democracies that still use the death penalty.