EX-WWE star Marty Jannetty has denied murdering a "sex attacker who was trying to rape him", claiming he "only disappeared."

The 60-year-old former pro-wrestler denied confessing to killing a man in an interview on Wednesday with the Millennium Wrestling Federation in Boston. 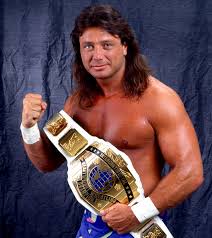 "I didn't say I killed him. I said he disappeared," said.

In a since-deleted Facebook post – which TMZ captured a screen grab of – Janetty claimed he tried to buy weed from an older man who worked at a bowling alley in his Georgia hometown when he was 13 years old.

""I was 13, working at Victory Lanes bowling alley buying weed from a f** that worked there … and he put his hands on me , he said.

"He dragged me around the back of the building … you already know what he was gonna try to do."

"I almost got raped. If I couldn’t have handled myself, that dude would've raped me.

"That was the very first time I made a man disappear. They never found him. They shoulda looked in the Chattahoochie River," he said in his post.

The Columbus Police Department in Georgia said they have opened an investigation into Marty Jannetty, after he seemingly admitted to the killing in his Facebook post. 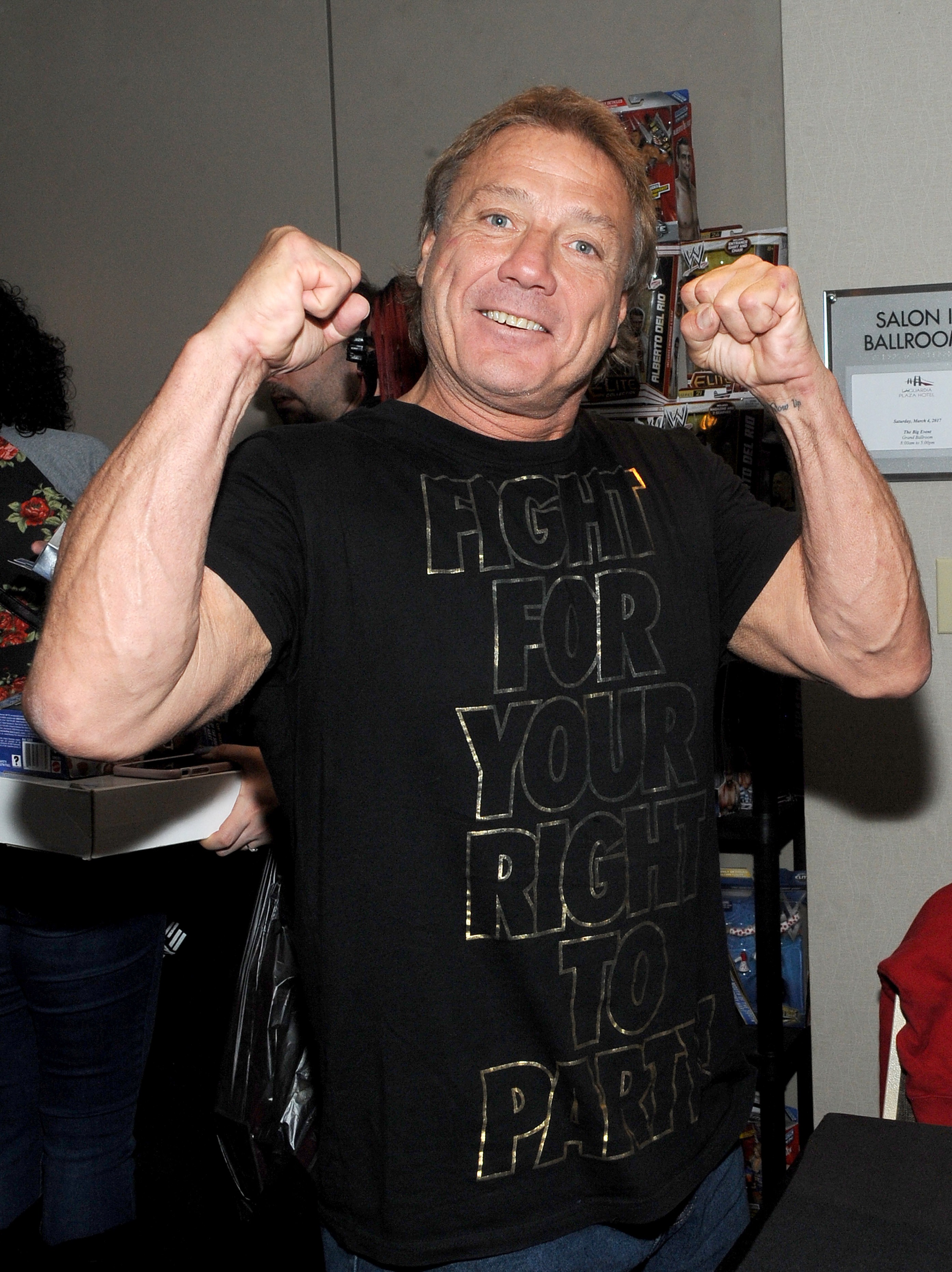 When asked about Jannetty's social media post, the CPD told The Sun: "We are looking into it."

Jannetty was mostly known for being half of The Rockers tag team with WWE Hall of Famer Shawn Michaels.

He went on to become the WWE Intercontinental Champion and Tag Team Champion.