OTTAWA (Reuters) – Canada and the United States are set to extend a ban on non-essential travel to late July as both countries seek to control the spread of the coronavirus, according to three sources familiar with the matter. 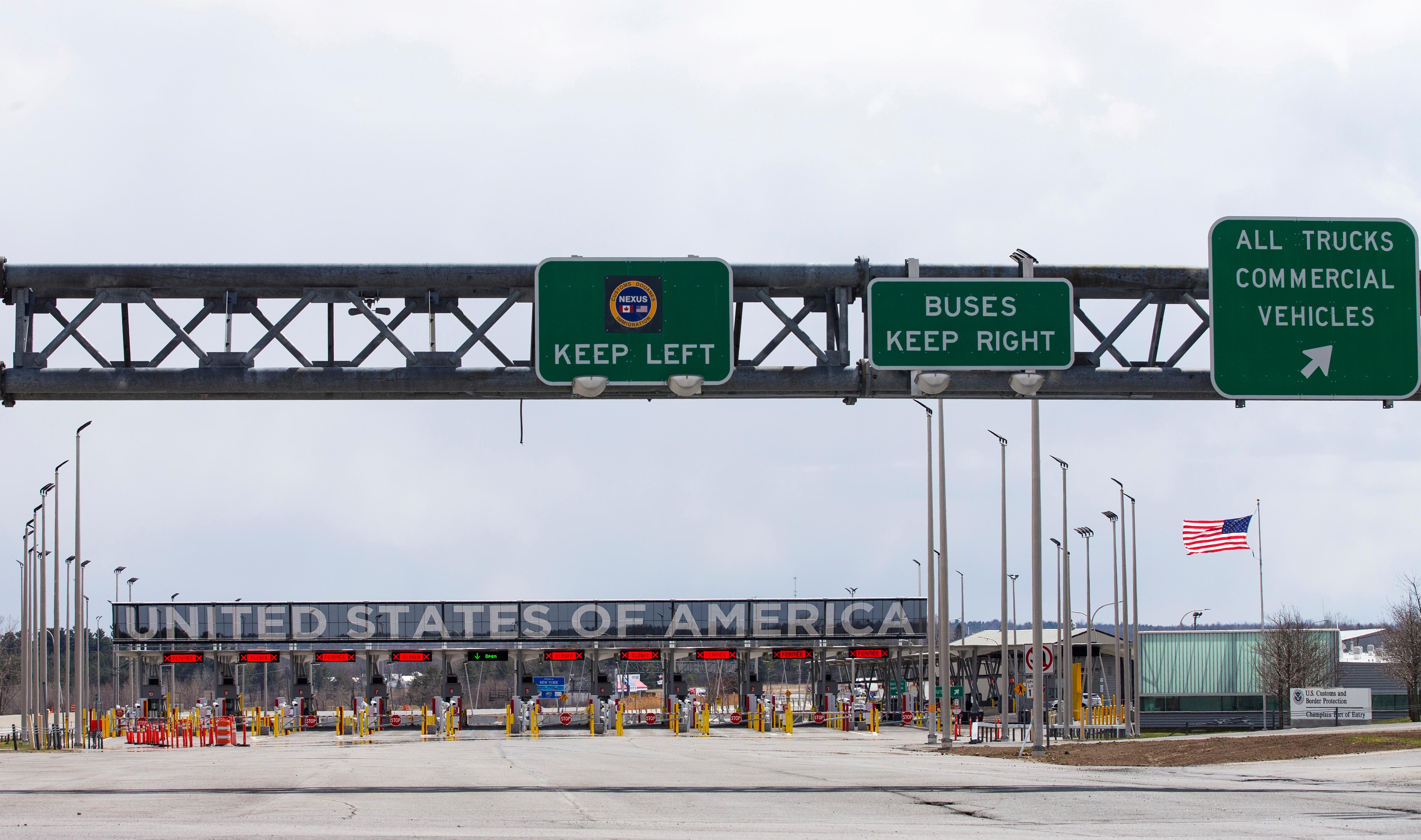 Washington and Ottawa introduced month-long restrictions in March and renewed them in April and May. The ban, currently due to expire on June 21, does not affect trade.

Canadian and U.S. sources said although the governments had not yet taken a final decision, a further extension was highly likely.

“It’s going to be a clean rollover” on June 21, said a U.S. source who requested anonymity given the sensitivity of the situation. “We will want to look at it again in July.”

The U.S. Department of Homeland Security was not immediately available for comment.

Data show that while the outbreak is slowing across the 10 Canadian provinces, new cases show little sign of abating in Toronto and Montreal, the country’s two largest cities.

A majority of provinces have privately told Ottawa they are reluctant to resume non-essential travel, said a second source.

Several provinces have clamped down on travel within Canada, and a third Canadian source said these inter-provincial restrictions would make it hard to lift the ban on non-essential travel with the United States.

More than 110,000 people have died of the coronavirus in the United States, one of the world’s worst-hit nations. Canada reported 7,835 deaths, and 96,244 coronavirus cases on June 9.

A spokeswoman for Canadian Deputy Prime Minister Chrystia Freeland, who has overall responsibility for ties with the United States, said both sides agreed the ban had worked well.

Extending the measures would hurt Canadian airlines and the tourism industry.

Carriers, including Air Canada, have been among the worst hit as travel bans resulted in thousands of flight cancellations, forcing carriers to cut jobs and costs.

“There is a push from some sectors for reopening (the border), like Air Canada,” a Canadian government source said.

Asked about reopening the border, Air Canada said in a statement that governments around the world are relaxing restrictions and said it was working with tourism and industry groups to “streamline and clarify rules around travel”.