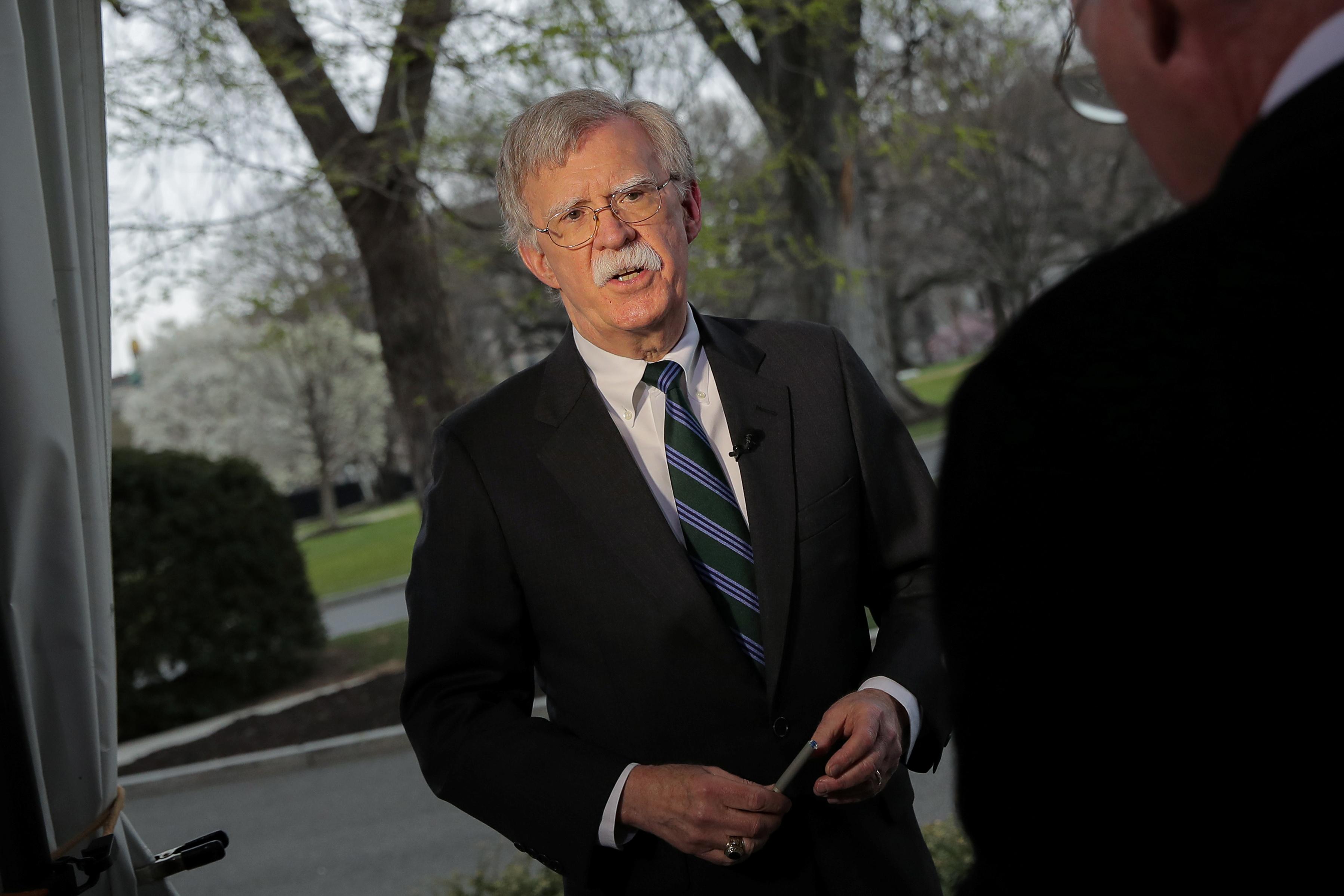 “We’re moving exactly in that direction,” Bolton said when asked whether Trump would consider what are known as “secondary sanctions.”

“We are even now looking at a series of additional steps we could take,” Bolton said in the interview.

The United States and most other Western countries have thrown their backing behind Venezuelan opposition leader Juan Guaido, who invoked the constitution in January to declare himself interim president, arguing that Maduro’s 2018 re-election was illegitimate.

Oil provides 90 percent of export revenue for OPEC member Venezuela. The United States imposed sanctions on Venezuela’s state-owned oil company PDVSA in January, preventing U.S. companies from dealing with it unless revenues went to a fund available to Guaido.

The Trump administration has not yet slapped sanctions on companies from other countries that do business with PDVSA – but U.S. officials have been having “conversations” with oil trading houses and governments around the world to convince them to scale down their dealings with Maduro, Trump’s Venezuela envoy Elliott Abrams said earlier on Friday.

Russia and China support Maduro, who has said Guaido is a puppet of Washington.

Maduro retains control of state functions and the loyalty of the country’s military. But Bolton said he was not concerned that the push to oust him was losing momentum.

“I can tell you there’s a lot going on beneath the surface. The opposition is in constant contact with large numbers of admirals and other supporters within the Maduro administration,” Bolton said.

“It’s a struggle against an authoritarian government and it’s obviously going to take some time,” he said.