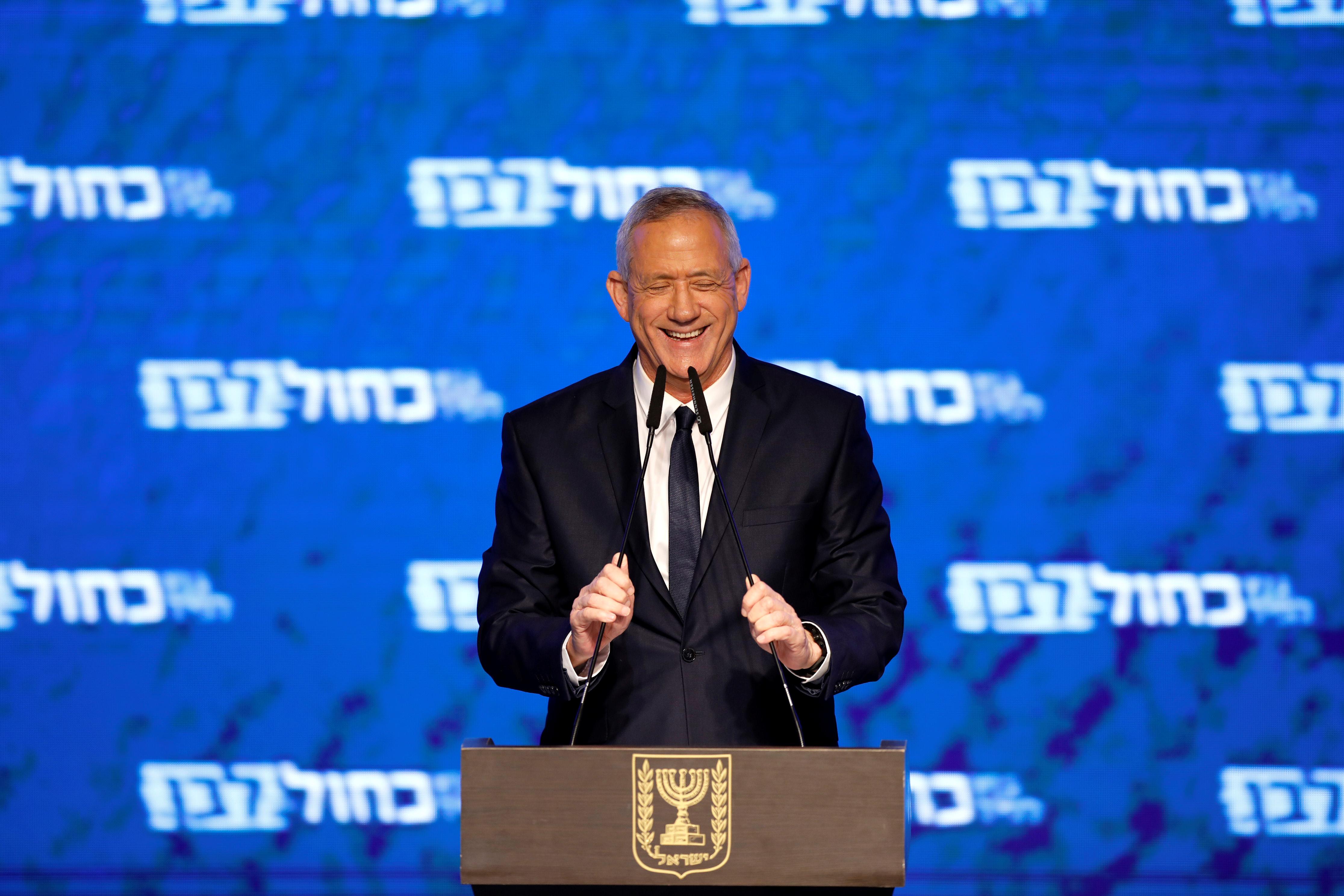 Israeli TV exit polls produced differing results about who will emerge as the leader of the largest single party, and the polls have been wrong in the past.

So both sides still have all to play for. However, there are indications that Netanyahu has a clearer path to forming a coalition government with other right-wing, far-right and religious parties.

Here’s a quick guide to what happens next:

HOW LONG DOES IT TAKE THE RESULTS TO COME IN?

Final results are expected by Friday, but partial results are published by the Knesset as the vote-counting proceeds, so a clearer picture will begin to emerge before the final tally.

HOW ARE RESULTS CALCULATED AND WHY DOES IT TAKE TIME?

Israel has a parliamentary system, which means voters choose from party lists of candidates to serve in the 120-seat Knesset. No party has won a majority since Israel’s first election, in 1949.

In the 2019 election, about 6 million Israelis are eligible to vote. To enter parliament, a party must pass a threshold of at least 3.25 percent of the national vote, equivalent to 4 Knesset seats.

With 40 parties running, of which at least 12 have a real chance of passing the threshold, the calculations take time.

WHAT HAPPENS AFTER THE ELECTION RESULTS ARE PUBLISHED?

Israel’s president will consult with the leaders of every party that won seats about their preference for prime minister, and will then choose the legislator who he believes has the best chance of putting together a coalition.

The nominee, who does not necessarily have to be the head of the largest party, has up to 42 days to form a government. If he or she fails, the president asks another politician to try. The leading candidates usually have a good idea whether they have majority support before they meet with the president, but things can often change in the process of deal-making.

WHAT SORT OF COALITION COULD BE FORMED?

Netanyahu will likely seek a coalition similar to his current government, with ultranationalist and Jewish Orthodox parties. Gantz, who heads the centrist Blue and White Party, will likely have the support of the left-wing parties. But early exit polls predict that even with that he would fall short of a governing majority.

HOW LONG UNTIL A GOVERNMENT IS IN PLACE?

Past coalition negotiations have often dragged on. Whoever is asked to form the next government will have to accommodate numerous parties, unless Netanyahu and Gantz choose to join forces and form a unity government.

WHAT OTHER FACTORS ARE THERE?

Netanyahu’s corruption cases. The prime minister is facing possible indictment in three graft cases, and may learn later this year if he will be formally charged. That could weaken his hand in negotiations with potential coalition partners who may condition their support, should he be indicted, on Netanyahu meeting their demands for cabinet posts and policy concessions.

The attorney general is expected to hand down his decision by the end of 2019. If Netanyahu is charged, his political allies will have to decide whether to continue supporting him. There is no guarantee that they will.

Netanyahu denies wrongdoing in all three cases and has the opportunity to convince the attorney general not to charge him in a pre-trial hearing, which is expected in July.

Another factor to watch is that U.S. President Donald Trump is expected to release his long-awaited Middle East peace plan some time after the election.

So far he has been a close ally of Netanyahu, but if he asks Israel to make concessions to the Palestinians, especially anything involving ceding land, some of Netanyahu’s far-right allies will be furious.

Gantz has vowed to pursue peace but has stopped short of endorsing Palestinian statehood.