Lauda’s family confirmed he died at the age of 70 on Monday and the motorsport icon is best remembered for returning to the track after being badly burnt in the 1976 Formula One German Grand Prix.

The Vienna Central Cemetery which is located on the outskirts of Vienna was created in 1863 and came up with the idea of offering honorary graves in order to encourage people to visit.

The decision to offer Lauda a grave at the cemetery was announced by Vienna Mayor Michael Ludwig.

His family will now need to decide whether to take up the offer from his hometown. 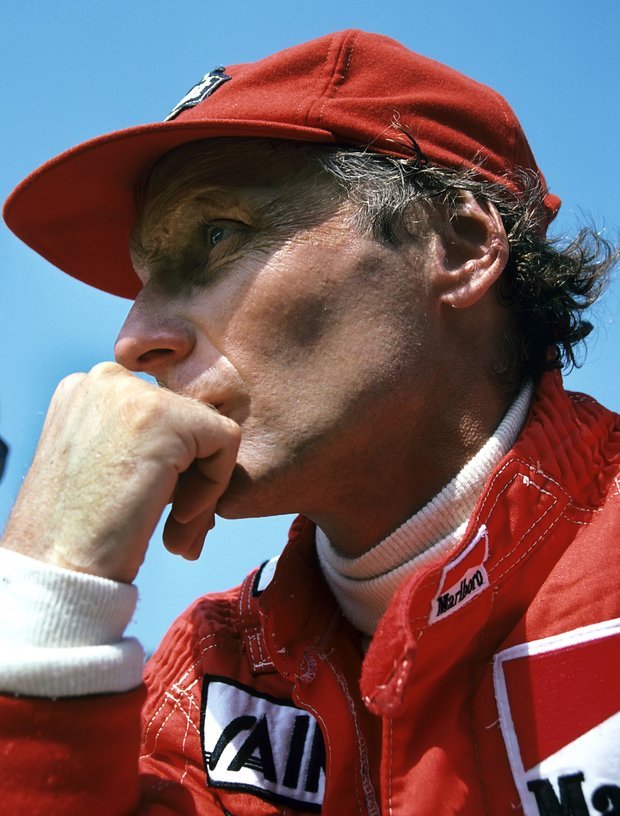 “Niki Lauda certainly should get an honorary grave, and Vienna is offering it”

Spokesman for mayor of Vienna

He said: “With the loss of Niki Lauda one of the great personalities of our city has left us.

“As a sportsman, as a business owner and as a human being he left his mark on the sporting world, the business world and in public life and not for a short time, but for decades.”

Because of its reputation at the time of its creation as the city of music, the honorary graves were mainly offered to musicians including Ludwig van Beethoven, Franz Schubert, Johannes Brahms, and Antonio Salieri.

In some cases this involved moving people from other cemeteries to the newly created central cemetery and honorary graves have continued to be offered for example Austrian singer Falco, who died in 1998 in a car accident.

A spokesman for the mayor confirmed: “Niki Lauda certainly should get an honorary grave, and Vienna is offering it.”

The driver’s family said they had not yet discussed the matter but it has usually always been taken up by famous Austrians who have died in recent years.

The mayor’s spokesman added: “For many, he was the sporting example that they looked up to and it was a figurehead for a generation who showed with his enormous determination how it was possible to be a huge success.

“He was a Viennese world champion who will never be forgotten in his hometown or the world. 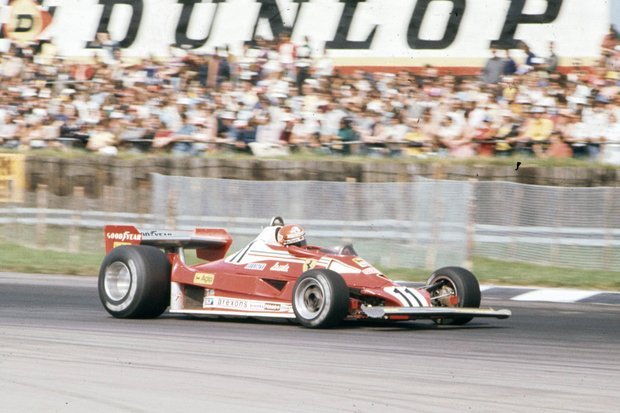 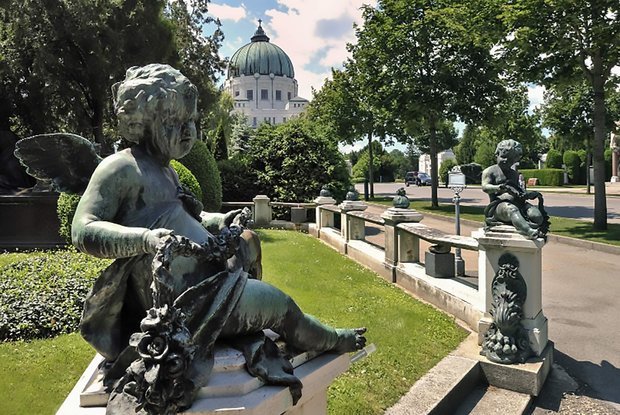 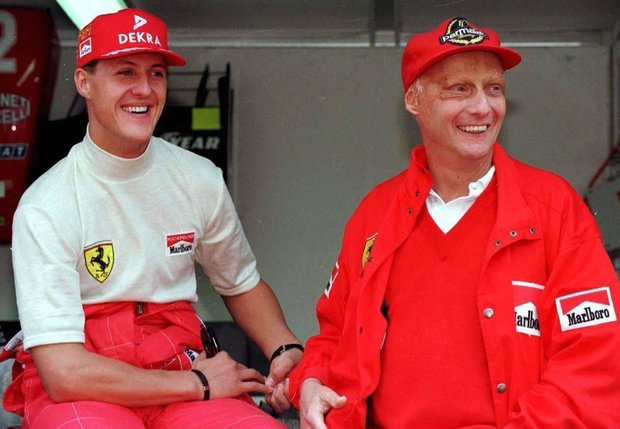 “Our sympathies are with his family and his relatives.”

Lauda had a famous on-the-track rivalry with Brit racer James Hunt, who won the world championship in 1976, the year of Lauda’s crash.

Their rivalry was the focus of the acclaimed 2013 film Rush.

Some of those buried there in recent times include the popular local cartoonist Manfred Deix, the folk music singer Udo Juergens and a whole host of actors and politicians.