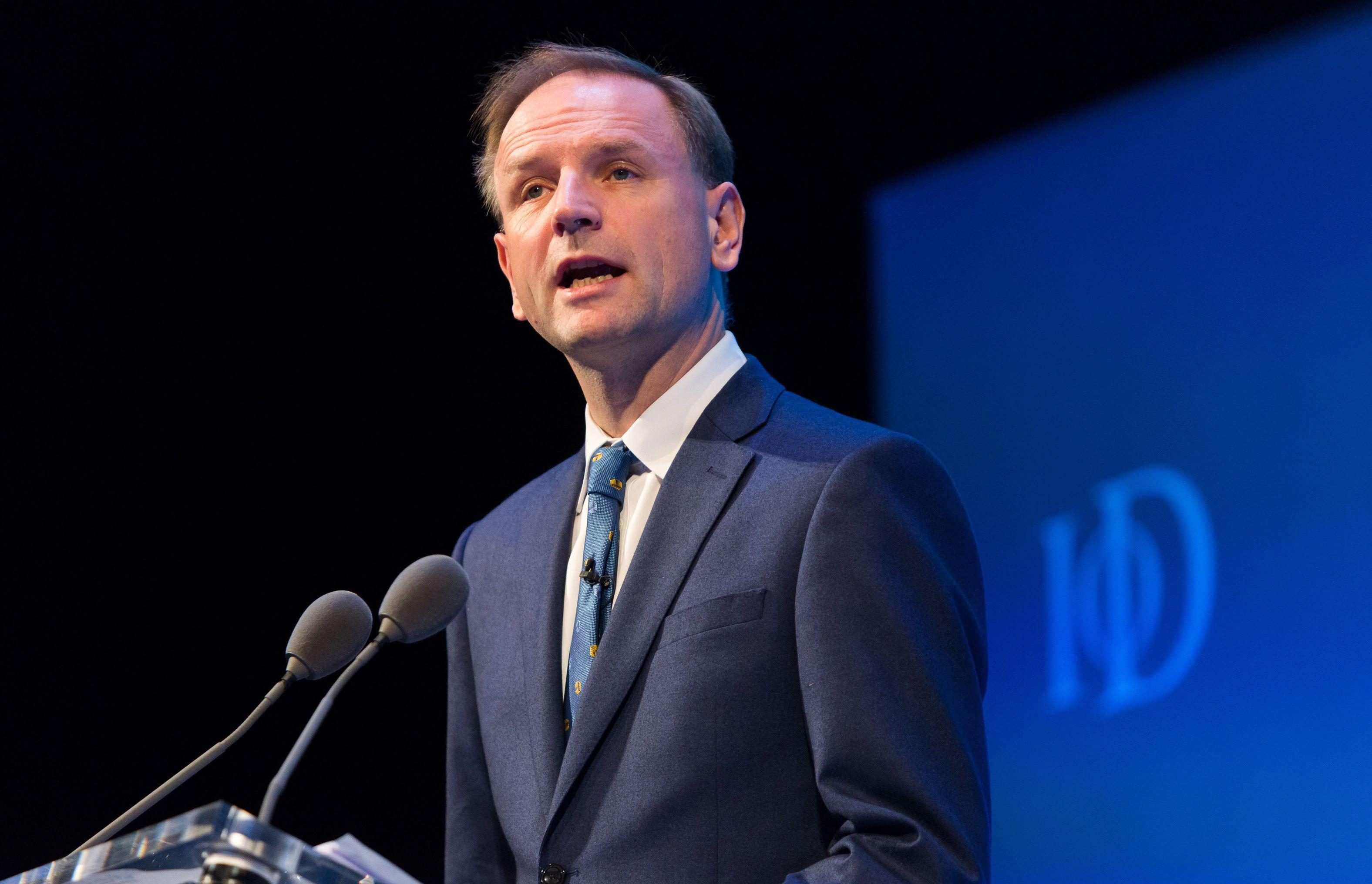 He told the net giants: “We have to ask some pretty searching questions around the role of technology companies, social media and the impact that is having on childhood.

“This cannot be a conversation that is simply left to the NHS to pick up the pieces.”

Speaking at a conference in Manchester, Mr Stevens warned the “double epidemic” of mental illness and obesity is the biggest threat to children’s wellbeing.

Health Secretary Jeremy Hunt has previously accused social media firms of “turning a blind eye” to the harm they are causing kids – and threatened them with new laws unless they act. 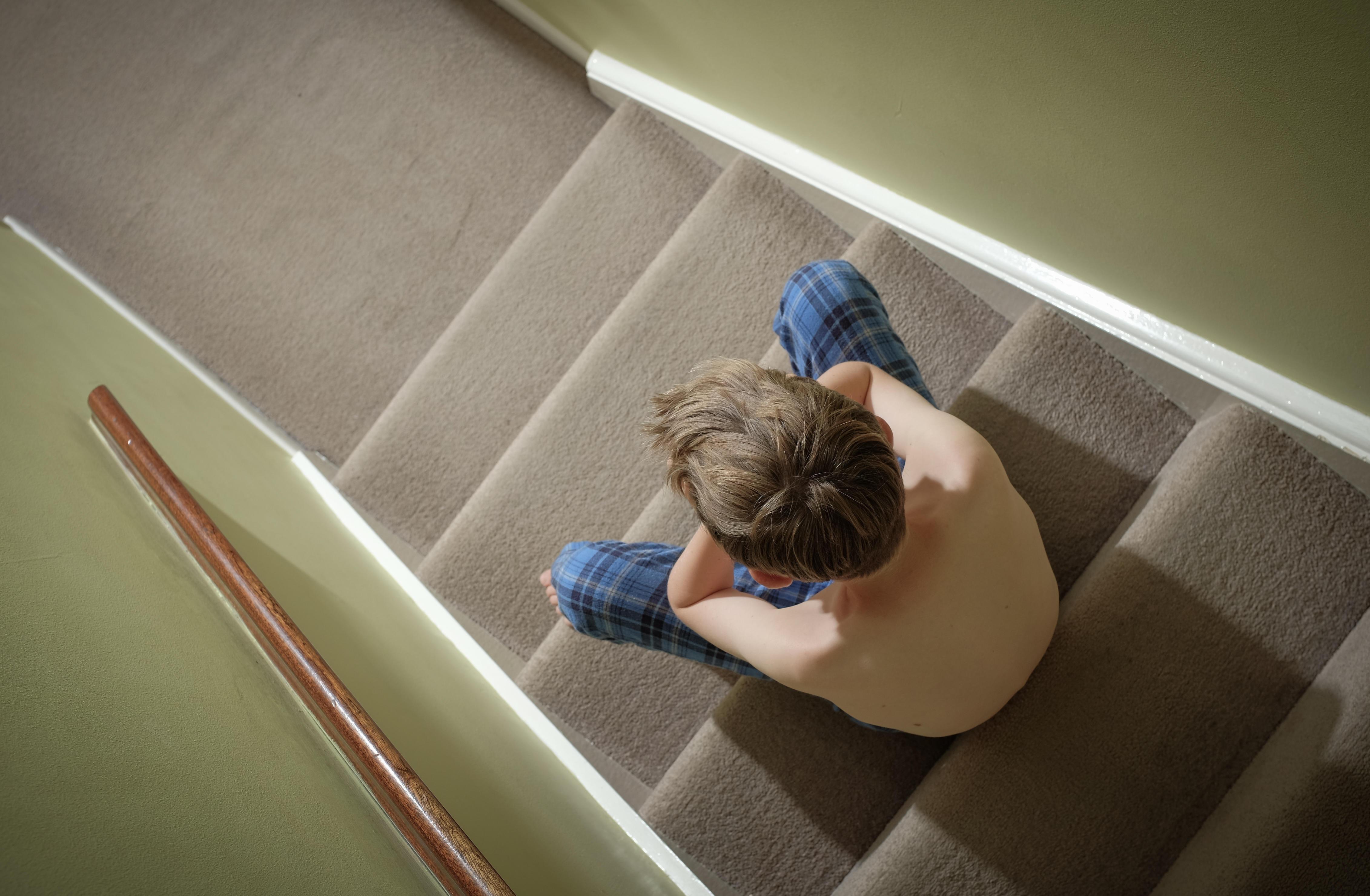 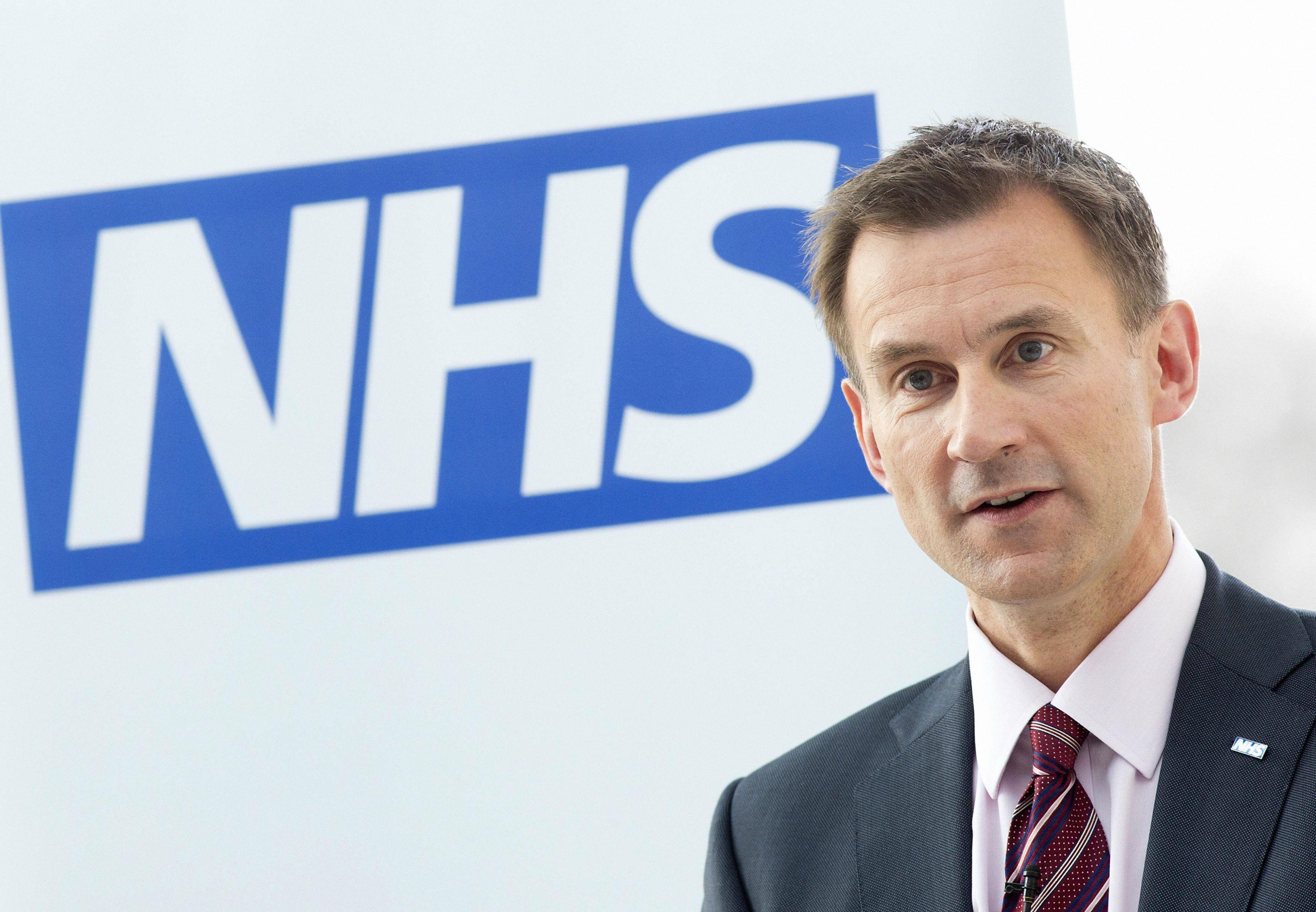 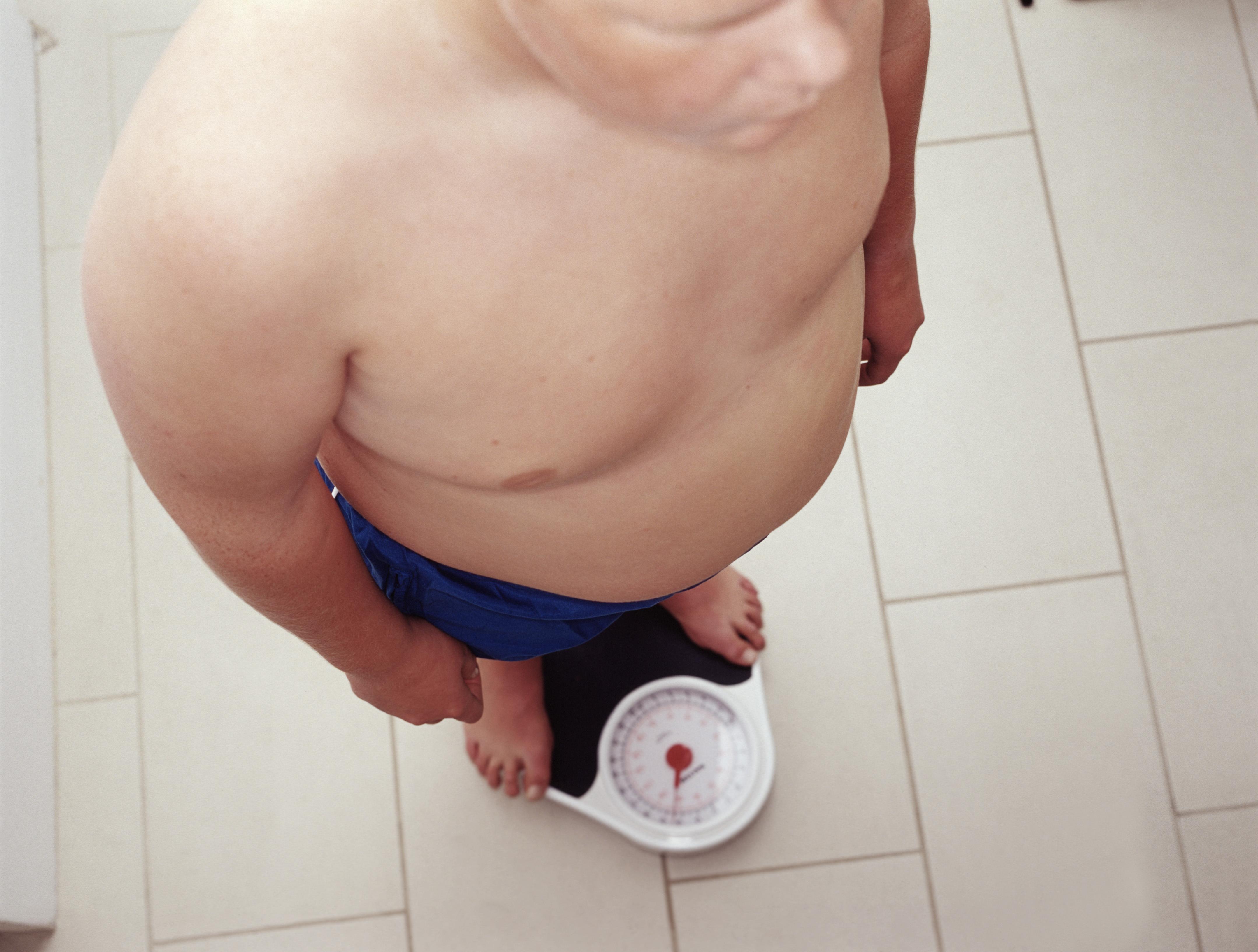 On obesity, Mr Stevens warns Brits are spending twice as much time on the loo as exercising.

He said the fat epidemic will see hospitals increasingly swamped by patients with diabetes, heart disease and cancer.

He said people must ditch their couch potato lifestyles and eat better – for their own wellbeing and that of the NHS.

Ministers are set to launch a new blitz on childhood obesity later this month.

Health service boss Simon Stevens said he was “heartened” by Theresa May’s pledge of a cash boost later this summer.

The Prime Minister has promised ten years of extra cash for the NHS to boost outcomes.

Mr Stevens said: “The case for the NHS can be made very simply. We are a high quality health service – that’s not to say we’re perfect – that removes the money worries for people at times of sickness.

“And we are a tremendous economic bargain for the people of this country.

“But that by itself is not going to deal with what’s happening to our food and drink and calorific environment.

“Here’s a key fact for you, on average in this country we spend twice as much on the toilet a exercising.”

His comments come as Ian Dalton, head of finance watchdog NHS Improvement said without radical reform, England will need 80 new hospitals in the next decade to tackle demand.