AMSTERDAM (Reuters) – Just days after the United States government revoked the visa of the International Criminal Court’s prosecutor, ICC judges rejected her request to open an investigation into alleged atrocities in the war in Afghanistan, citing practical reasons. 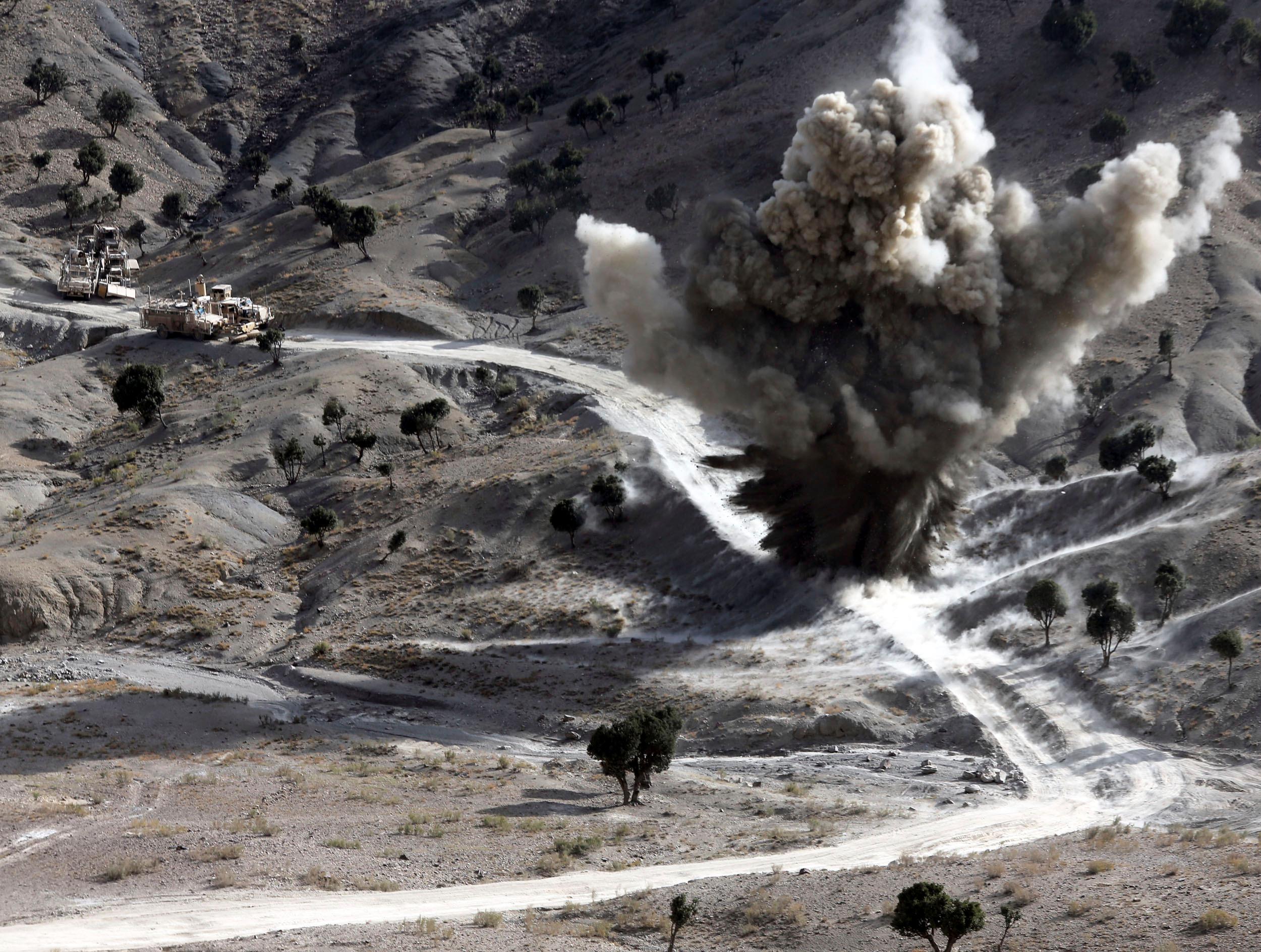 The decision on Friday, which prosecutor Fatou Bensouda may appeal and which angered human rights groups, means that neither the Taliban, the Afghan government, nor the United States will face any investigation at the international court for alleged crimes, which dated mostly from 2003-2004.

In an unusual ruling, judges said Bensouda’s case seemed to have met the court’s criteria for jurisdiction and admissibility, but given an array of practical considerations that made chances of success remote, it did not make sense to pursue it further.

They cited a failure to gather evidence at an early stage, a lack of cooperation from governments involved, and the likely costs as prohibitive.

In addition, “the current circumstances of the situation in Afghanistan are such as to make the prospects for a successful investigation and prosecution extremely limited,” the judges said in a 2-1 ruling.

“An investigation into the situation in Afghanistan at this stage would not serve the interests of justice and (the chamber) accordingly rejects the request,” the judges said.

Bensouda said her office would “consider all available legal remedies” against the decision.

International legal experts saw the ruling in part as a recognition of the realities the court faces in conducting prosecutions.

The decision “is insane and politically charged,” Karine Bonneau of the International Federation for Human Rights (FIDH) said in a tweet. She added the ruling was “an affirmation of double standards. This situation was exactly why the court was created.”

Kevin Jon Heller, associate professor of International Criminal law at Amsterdam University, said the decision appeared to impose significant hurdles on any case before the ICC in terms of the chances of a successful prosecution.

“If these are the criteria they are never going to open an investigation”, he said.

In 2006, Bensouda’s predecessor, Luis Moreno Ocampo, opened an examination into alleged war crimes by all parties in the conflict in Afghanistan, including the possible role of U.S. personnel in relation to the detention of suspects.

Bensouda took over the dossier in 2010 but did not request a formal investigation until November 2017.

The United States revoked Bensouda’s entry visa earlier this month, after Secretary of State Mike Pompeo said in March that Washington would withdraw or deny visas to any ICC staff investigating possible war crimes by U.S. forces or allies in Afghanistan.

ICC prosecutors said in 2015 they had evidence suggesting international forces in Afghanistan had caused serious harm to detainees by subjecting them to physical and psychological abuse.

They also noted that there was evidence of violations committed by Taliban and forces that supported the Afghan government.

U.S.-backed forces drove the Taliban from power in Afghanistan in 2001 at the start of a war that has dragged on for 17 years.

“We the Afghan people have suffered so much and the court was a last hope for all of us in a country which is completely lacking justice,” Hadi Marifat of the human rights group AHRDO told Reuters.

“This decision was taken on political rather than legal grounds.”

The ICC is a court of last resort with 122 member states. It acts only when countries within its jurisdiction are found to be unable or unwilling to seriously investigate war crimes, genocide or other serious atrocities.

The court has convicted three men for war crimes and crimes against humanity since it was set up in 2002: Congolese warlords Germain Katanga and Thomas Lubanga and a former Islamist rebel who admitted wrecking holy shrines during Mali’s 2012 conflict.

There have been repeated negotiations in recent months between the Taliban and U.S. special envoy Zalmay Khalilzad to try to broker a deal to end the Afghan conflict. So far the Taliban has refused to meet directly with the Afghan government, which they dismiss as a U.S. puppet regime.