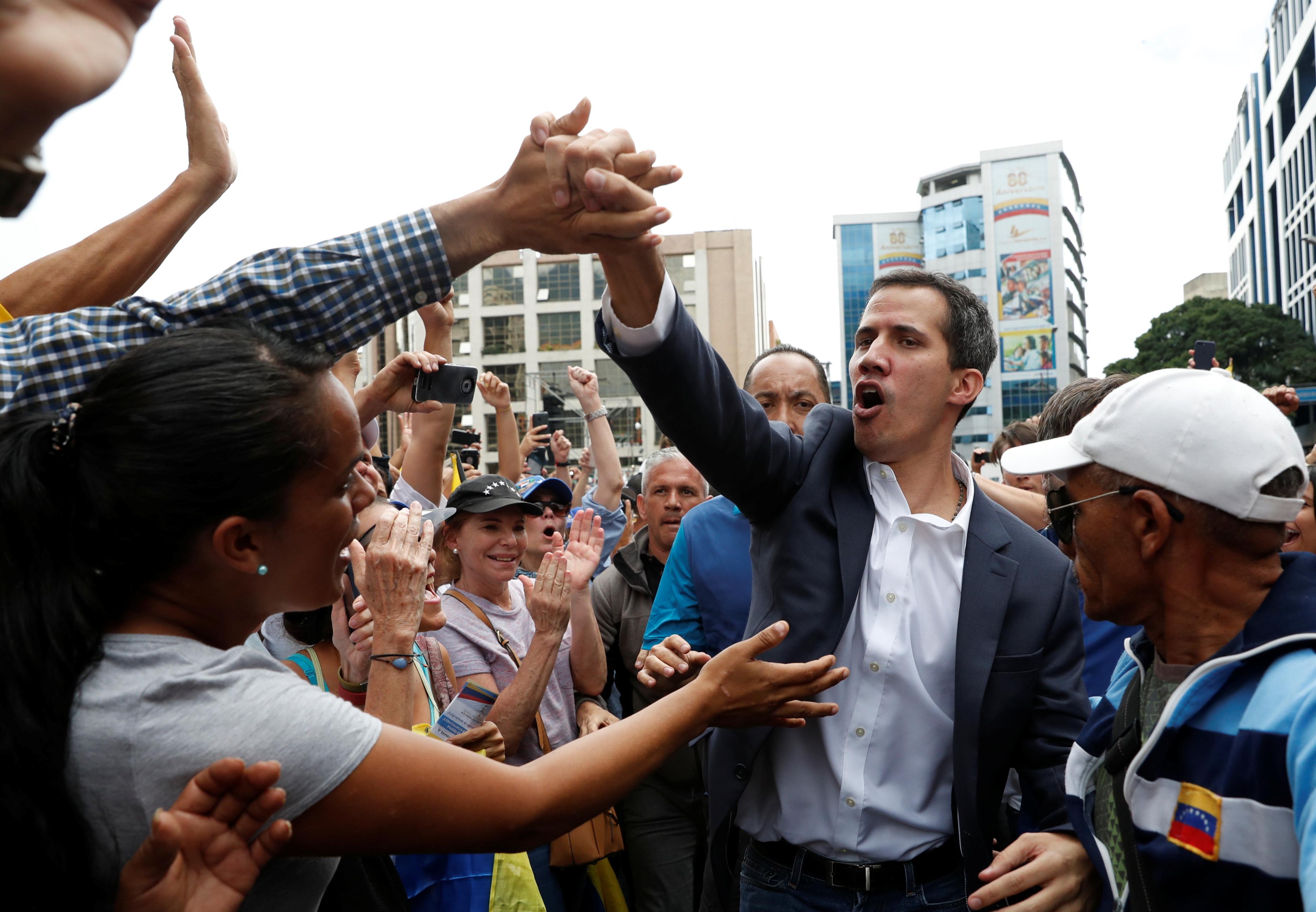 Like many in the opposition and international community, Guaido says the May 2018 vote in which Maduro won a second term was fraudulent and he has called for new elections.

Guaido, who a decade ago participated in protests against late socialist leader Hugo Chavez, is promising a transition to a new government through free and fair elections and an amnesty for military officers who disavow Maduro.

Below is a summary of the support enjoyed by each leader.

– The top brass of Venezuela’s military has shown no sign of leaving Maduro’s side. Defense Minister Vladimir Padrino reaffirmed support for Maduro in a tweet on Wednesday, saying Venezuela’s armed forces disavowed any self-proclaimed president.

– The Supreme Court, stacked with Maduro loyalists, has remained solidly behind the socialist leader, ruling earlier this week that all actions taken by the congress – led by Guaido – are null and void.

– State oil company PDVSA [PDVSA.UL], which accounts for most of Venezuela’s export earnings, stood by Maduro. “We have no other president” besides Maduro, PDVSA President and Oil Minister Manuel Quevedo, a career military officer, said in a Wednesday statement.

– A few left-leaning governments in the region, including Cuba and Bolivia, continue to back Maduro. Mexico, where leftist Andres Manuel Lopez Obrador took office last year, has dropped the previous government’s opposition to Maduro and said it will follow a policy of non-intervention.

– The United States recognized Guaido shortly after he proclaimed himself president on Wednesday, saying it would use its “economic and diplomatic power” to restore democracy in Venezuela.

– There are some signs that support for the opposition is expanding beyond its traditional middle- and upper-class areas. Several protests against Maduro have broken out in working-class neighborhoods and slums this week.

– Some low-ranking military officers have expressed discontent with the government. The government on Monday said it suppressed a military revolt after a group of officers stole weapons, kidnapped officers, and demanded Maduro’s removal.