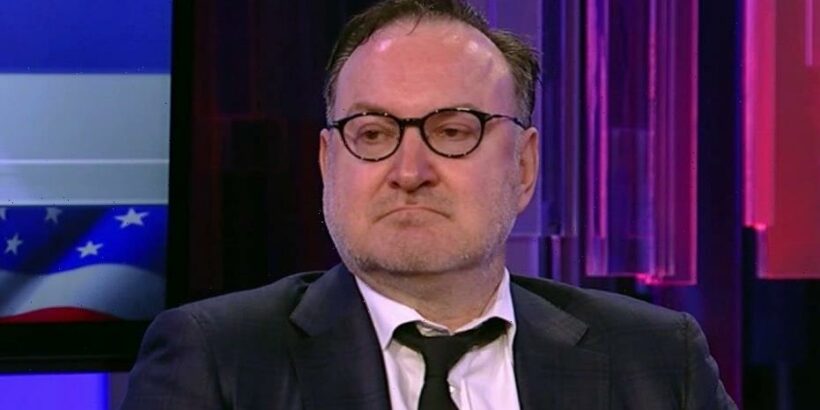 Parents address losing children to suicide during the pandemic

[Editor’s note: This story discusses suicide. If you or someone you know is having thoughts of suicide, please contact the National Suicide Prevention Lifeline at 1-800-273-TALK (8255)]

The parents of three children who died by suicide during the coronavirus pandemic spoke out Friday on “The Story” about the victims of the mental health crisis that has accompanied societal restrictions imposed in response to the outbreak.

Illinois parent Chris Buckner recalled at length his late son Dylan, who died in January. Dylan Buckner was an honor student at Glenbrook North High School and was the quarterback and captain of the football team. As a senior, he had submitted 10 college applications, including four he’d completed just days before his death.

Football was practically Dylan’s life, Chris said, adding that he found Dylan had been battling depression for some time after his son first attempted suicide.

“I’m not saying that this couldn’t have happened to him nine months or 12 months later … had he gotten into MIT, maybe we would have gotten a call then, but I think it would’ve given us that much more time with him, which, of course, would have been precious,” he said.

“And I think it would have given us much more time to find a cure. So many people I read about that suffer from depression, particularly young people, if they survive it, they talk about going into the darkness and not really understanding why. And over some period of time, which is not usually weeks or months, coming out of the darkness years later and not really understanding why.” 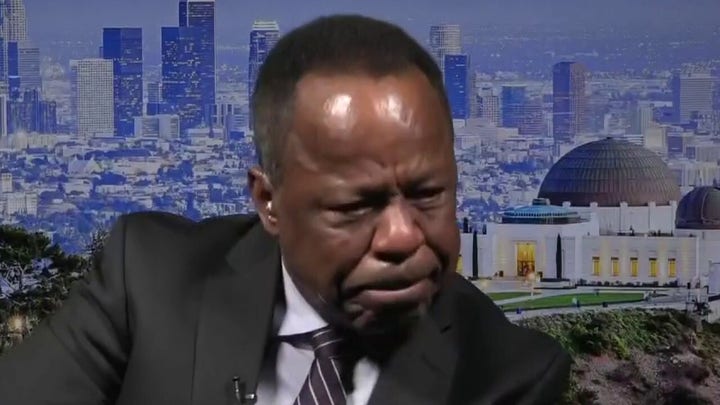 Buckner added that he is often misunderstood as blaming someone or something for his son’s death.

“I’m just talking openly about my family’s experience, my son’s experience and my belief — my opinion — that opening schools, getting kids back into schools with proper mitigations, like appropriate spacing and masks can really save lives.”

Buckner said Dylan became particularly despondent after the state of Illinois cancelled intramural football this past summer due to the pandemic. Chris recounted finding Dylan crying and hitting a punching bag in their home. Dylan would often use the bag as part of a workout regimen, but that incident was the first time he was acting in such an alarming manner.

“I think just for him, the complete lack of control, the lack of structure. A typical day for Dylan was going to school and school would end at 3:00 and there would be something football related; working out, throwing with his teammates and practices.

“You go back to March of last year, all of that was taken away. For us, initially, school was Zoom half days with Wednesday off. He found a lot of spare time he was not used to having. He could not get together with friends. Could not practice football with friends. Weight rooms and athletic facilities were off-limits.”

The day Dylan died, in January 2021, Chris said his son was working food delivery between online learning sessions to earn some money, and had a virtual appointment with his football coach at Noon.

“He talked to his football coach at noon. Instead of going to work he drove to a hotel and killed himself,” Chris said. “Again, it can happen that fast. There was no sign. There was no message. If he could have told me that he was feeling unsafe, I would have never left him. I would have taken away the car keys.”

Chris said he later spoke with the coach, who said his conversation with Dylan was otherwise unremarkable.

He added that the big issue he sees is school-age kids not having a choice as to whether to go to school or participate in sports.

“Those policies — those things are having negative impacts on kids and no doubt contributing to mental illness and suicide,” he said.

Host Martha MacCallum noted that Chris had told her that in Cook County, Ill., 38 people under age 18 have lost their life to suicide during the pandemic period — more than have died from the virus itself. 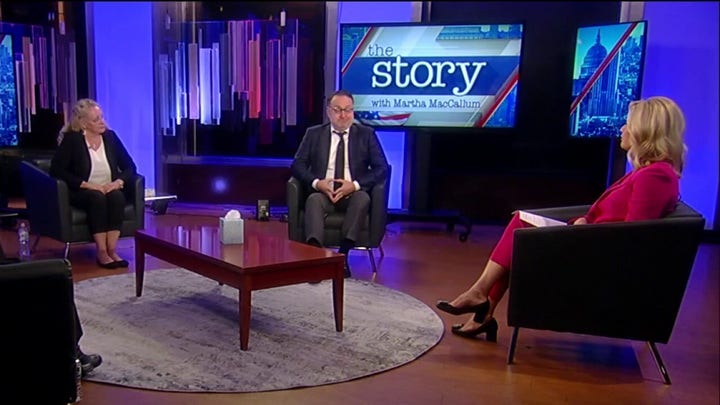 Another family, Frank and Dara Falco of Demarest, N.J., recounted the loss of their son Jordan.

Frank described his late son as “Ferris Bueller with good grades” — in that he loved practical jokes and tricks but was also serious about his schooling.

In one case, the father recalled, Jordan found his brother’s wallet discarded on the floor of their home. Instead of returning it immediately, he wrapped it in giftwrap and presented it to him as a Christmas gift a few days later.

“The pandemic didn’t didn’t kill Jordan. The depression did,” Frank said. “[D]id the pandemic help? Probably not. But I always thought Jordan was the kind of guy who was built for the pandemic because sometimes he didn’t like dealing with people, and he — it also kind of mitigated the the pressure that he was having at school. But by the same token, it also cut off his support system, which was his friends, his extracurricular activities.”

Jordan Falco had been a trombone and tuba player in the school band, and worked on the audiovisual team for drama productions.

Jordan, 16, died in late April 2020, Dara recalled: “Right at the top of the pandemic when really there was no chance of you going back to school any time soon.”

“The only synchronous class he had was music theory. That was the one reason I knew he’d be up at 11:00 because he had his one class online.”

“We knew as a freshman he suffered from depression,” said Dara. “We sought treatment and he was very open and communicated about this, which is not true about a lot of kids. We were fortunate because I think we got two more years with him because he did get treatment. With him it was a chemical imbalance. It was not trauma. He recognized that as the case. In some cases, mental illness is terminal and that was the case with Jordan.”

Another parent, Penny Watne of Tennessee, recounted the loss of her 18-year-old son Marshall, known as “Dune.”

When the pandemic started, Dune socialized with a small group of friends, but was struggling with depression.

“I would say the pandemic just made things worse. I think that’s happening for teens and young people in particular but for everybody. Anything you are struggling with is just worse because of the pandemic,” Penny said.

“It’s hard for adults to see the context of it. It’s much harder for young people to see the context of it. I would agree with both — it’s interesting we are finding so many similarities. We all just met today. It’s a club I would not want anybody else to be a part of. There are similarities … And something that I have learned since Dune’s passing is that kids that are empathetic and really are so compassionate and think about other people before themselves and are tuned to people’s emotions. Those same people, if they are depressed, are taking on other people’s depressions.”