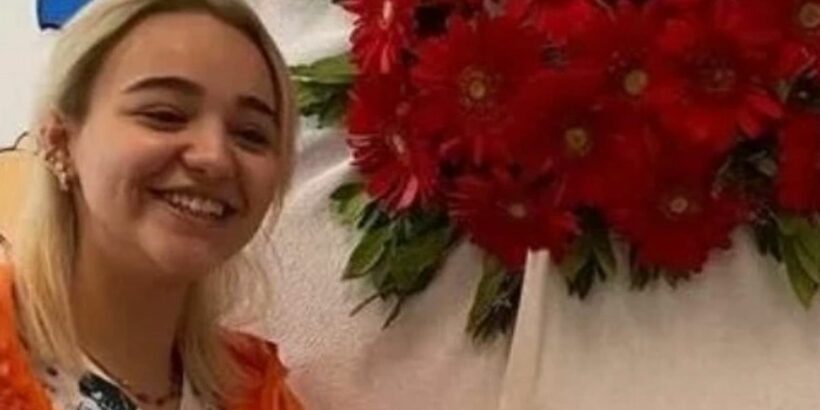 A woman who has been working as a doctor for over a year has been arrested after investigators found that she had no medical qualifications whatsoever.

Ayşe Özkiraz had been working at the state hospital in Çerkezköy, around 68 miles from Turkish capital Istanbul, specialising in paediatrics.

But colleagues became suspicious about her lack of medical knowledge and began asking the "doctor" about her background.

Özkiraz, 20, claimed she had graduated from Istanbul University's Çapa Medical School, but something about her responses didn’t ring true for hospital staff, and they started quizzing her about standard medical procedures.

When she gave evasive and contradictory answers, alarm bells rang and managers were informed.

Özkiraz, it was revealed, had no education beyond high school.

ID cards from several hospitals, and a collection of surgical garments were also confiscated.

It emerged that Özkiraz had also managed to convince her family that she had graduated from Çapa Medical School.

In a statement Özkiraz said, "When I was a student in high school, my family wanted me to go to medical school. They believed in me and thought that I would get a high score.

“When I graduated from high school, I took the university exam. However… I was unsuccessful.

“In order not to shake my family’s faith in me, I told my mother, stepfather and stepbrothers that I [had a place at] the Capa Medical Faculty so that there would be no problems at home. I prepared the documents and showed them to my family”.

Özkiraz’s mother Semra Arslan, told Turkish news outlet Cumhuriyet: “She ate meals in operating theatres. The head doctor was with her too. She is in photographs with the doctor. When we chatted on video video calling, she's sitting in the room with the nurses. Are these all lies? We can't understand anything!”

Ms Arslan says that someone else must have been involved in the deception and that they should be arrested too: “My child would never attempt such a thing,” she added

Özkiraz has been arrested and charged with "opposing the Law on the Practice of the Style of Medicine and Medical Sciences.”