FURIOUS families of Croydon tram disaster victims will demand a review of a decision not to charge the driver with manslaughter.

Prosecution chiefs said they would not take action against anyone over the 2016 tragedy that left seven dead. 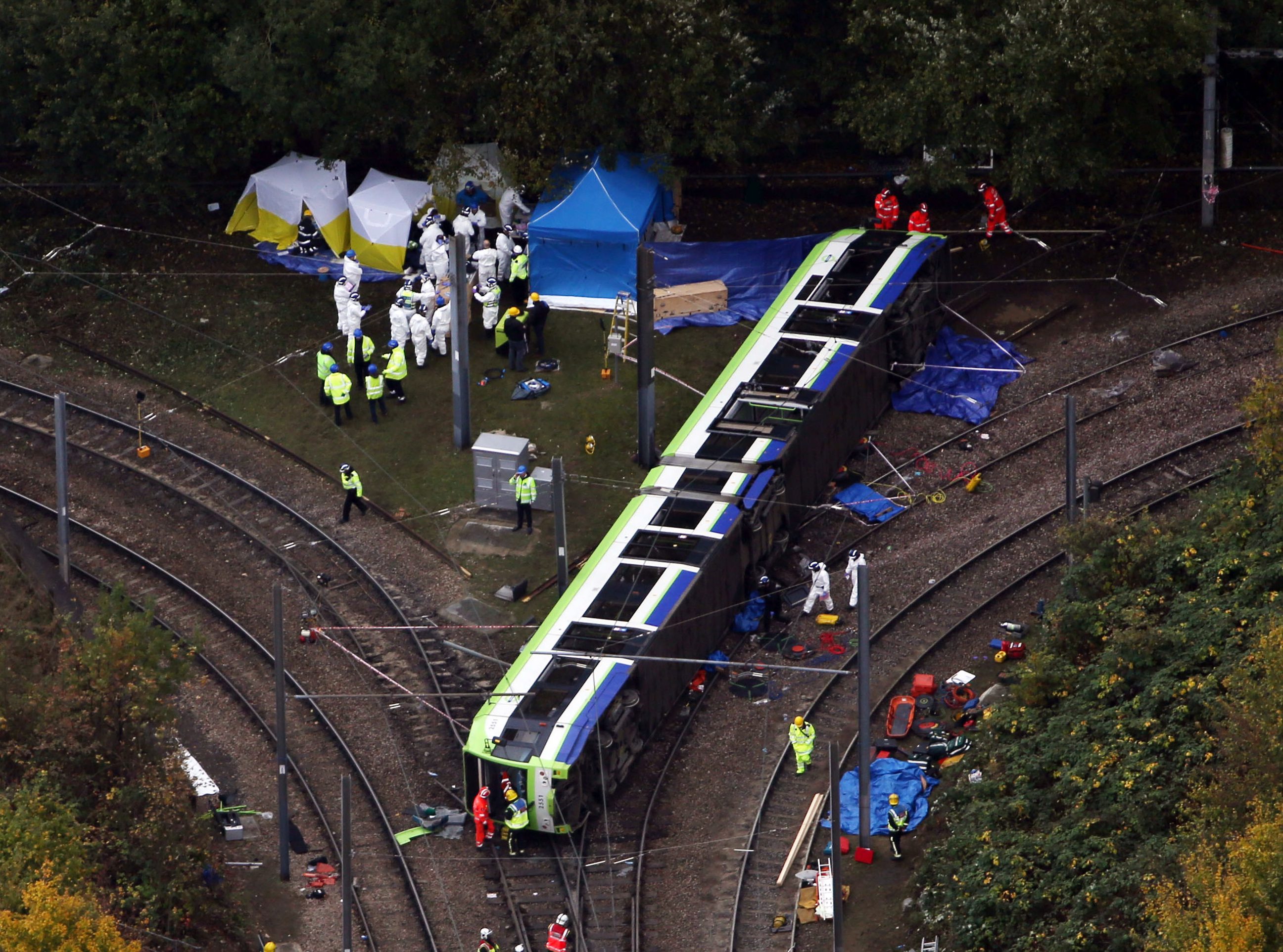 Investigators found Alfred Dorris probably dozed off seconds before the tram left the tracks on a bend.

But the driver, 44, and his employer, First Group’s Tram ­Operations Ltd, will not face court because of a lack of evidence.

Angry relatives called the probe “a whitewash” and will use a Crown Prosecution Service review scheme to try to overturn the decision.

Danielle Wynne, whose step- grandad Philip Logan died in the South London crash, said: “For nearly three years we have lived with this nightmare and it’s come to absolutely nothing. There’s no ­justice. We will fight this. How can this tragedy happen without anybody held to account?”

The CPS said it found “by far the most likely explanation” for the crash was Mr Dorris had fallen “into a microsleep” lasting a few seconds.

But it said there was “no compelling evidence” that he or any of the companies linked to the tram were to blame.

Local government body Transport for London has accepted civil liability and has settled some claims. 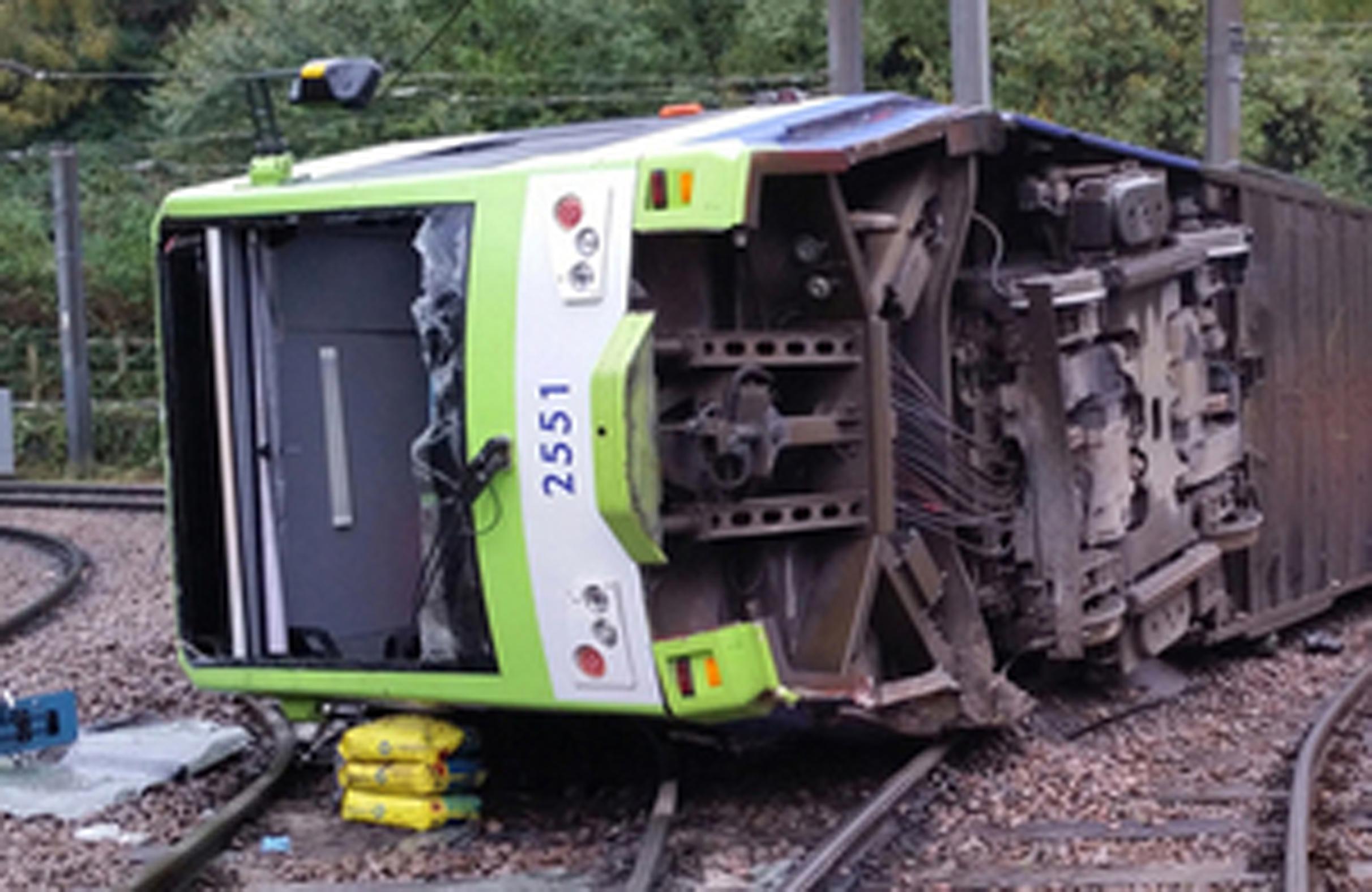 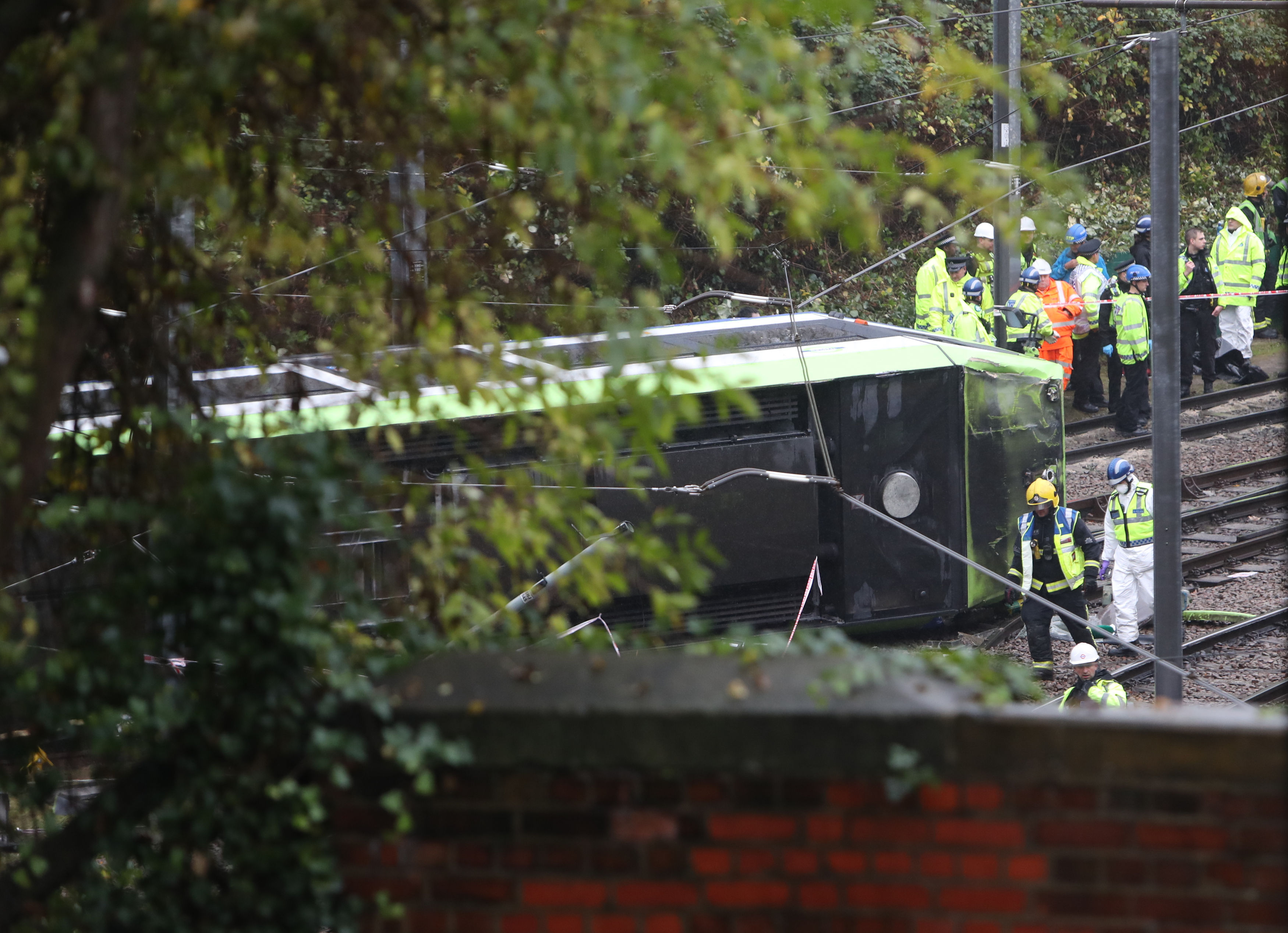 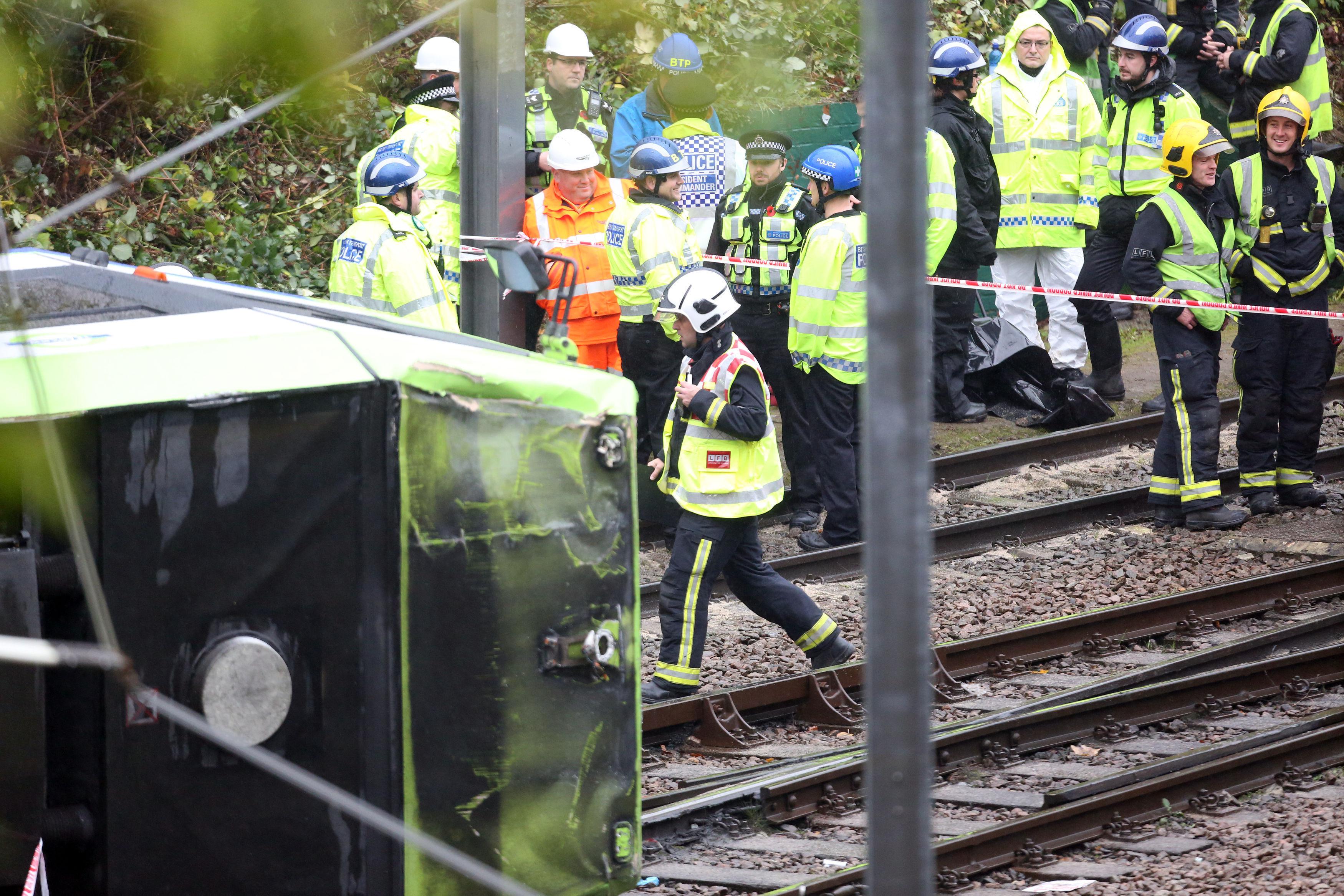