Devastated families who bought £180,000 homes on new-build estate in Bradford claim they are effectively worthless after discovering they ‘don’t meet building regulations’

Young families who spent their life savings on their dream homes were left ‘in a state of panic’ after finding out the properties are worthless.

Couples invested up to £180,000 for new-build houses before finding they failed to meet building regulations.

They were then dealt another devastating blow when the developer Sherwood Homes went into administration, leaving them in thousands of pounds of debt. 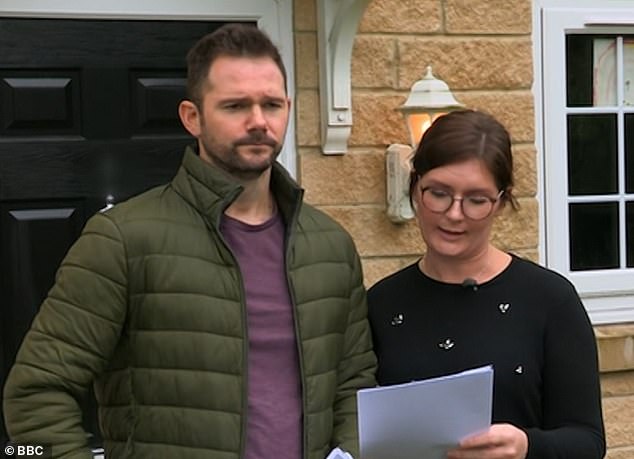 Graphic designer Chris Oliver and his wife Steph, 34 and 29, (pictured) decided to remortgage their new build five years later, but a valuation revealed the developers had failed to complete the home in line with building standards 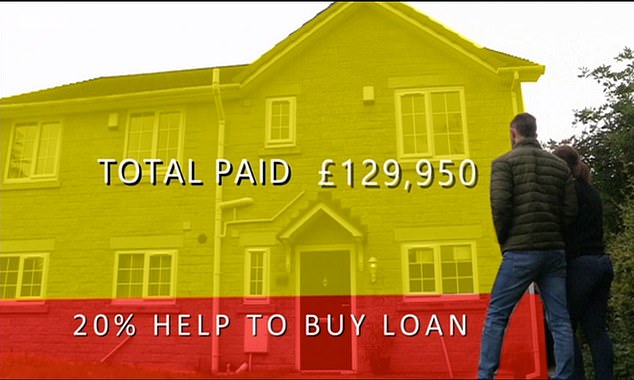 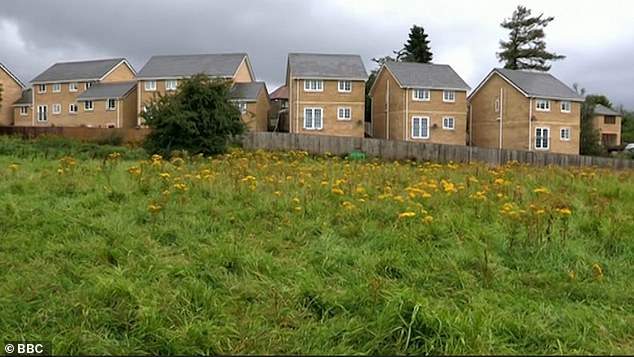 In the UK all new homes are covered by a free 10-year home warranty and insurance guarantee, which provides protection against problems with the home’s construction and many other eventualities.

DURING THE BUILDING PROCESS

If you have paid a deposit and something unforeseen happens with the building of your new home, such as the builder goes out of business, either your deposit will be refunded or, if the construction is close to competition, the home will be finished.

WITHIN THE FIRST TWO YEARS

The builder will rectify any problems picked up within the first two years that do not meet the warranty provider’s technical requirements at no cost to the homeowner.

BETWEEN THREE AND 10 YEARS

The warranty protects against issues with items such as staircases and internal plastering during years three to ten, as well as a range of structural defects too.

The gut-wrenching stories came to light in BBC One’s Rip Off Britain.

Mr Azfal, who bought his home in 2016, told the show: ‘We’re a young family. My partner doesn’t work so we are tied into what we thought would be our forever home. When we realised it was worth nothing at all, it was a big shock.’

All owners on the 13-property site have since found out their homes were not built in line with planning permission.

The developer should have built a gas membrane between the landfill site and the estate, but there is no evidence it did so.

In February, Sherwood Homes went into administration, leaving thousands of pounds worth of work uncompleted.

But when they decided to remortgage five years later, a valuation revealed the developers had failed to complete the home in line with building standards.

The valuation report reads: ‘The property has currently got a value of £0.’

Mr Oliver tells the show: ‘Our hearts sank. We just thought, what are we going to do?

‘There’s been so many people who we should have been able to trust and rely on and no one wants to help.

‘There was no reply. They stopped answering phone calls and emails. We were just in a state of panic.’

Conveyancing solicitors denied any negligence but agreed to contribute towards finishing the building work.

A Bradford Council spokesperson told the show it was ‘supporting residents with guidance and advice.’ 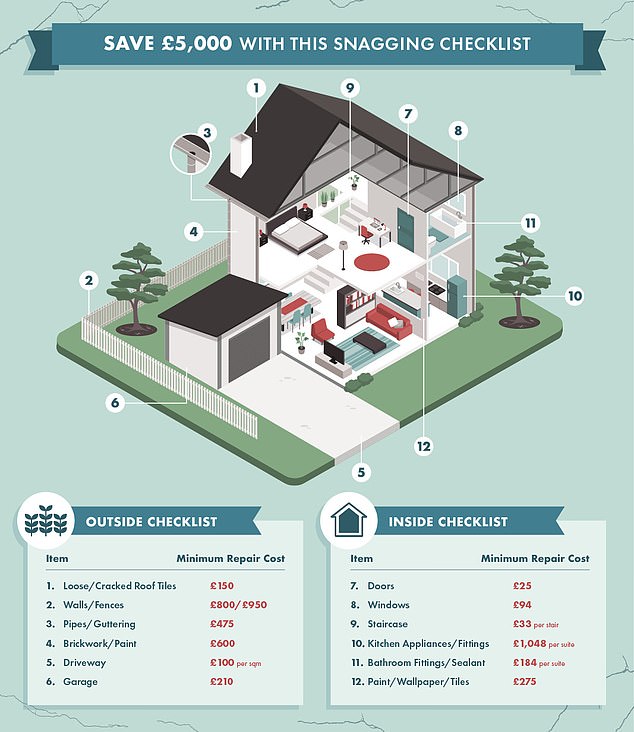 Housing experts have revealed the 12-point checklist every buyer needs to tick off before moving into a new build home. Failure to promptly identify and address snagging could lead to the buyer spending thousands of pounds on repairs. Above, an illustration by MyToolShed illustrating the most common snags and the estimated costs. It would cost £4,000-£5,000 to address all of the points above

Home truths! How much YOUR snagging could cost to repair

The 12 things to check in a snagging survey and the estimated cost of repairs, according to MyToolShed.