Rhynnice Trelfa, 28, was enjoying a picnic with friends and family in Manchester when they posed before a peaceful lake in 2011. 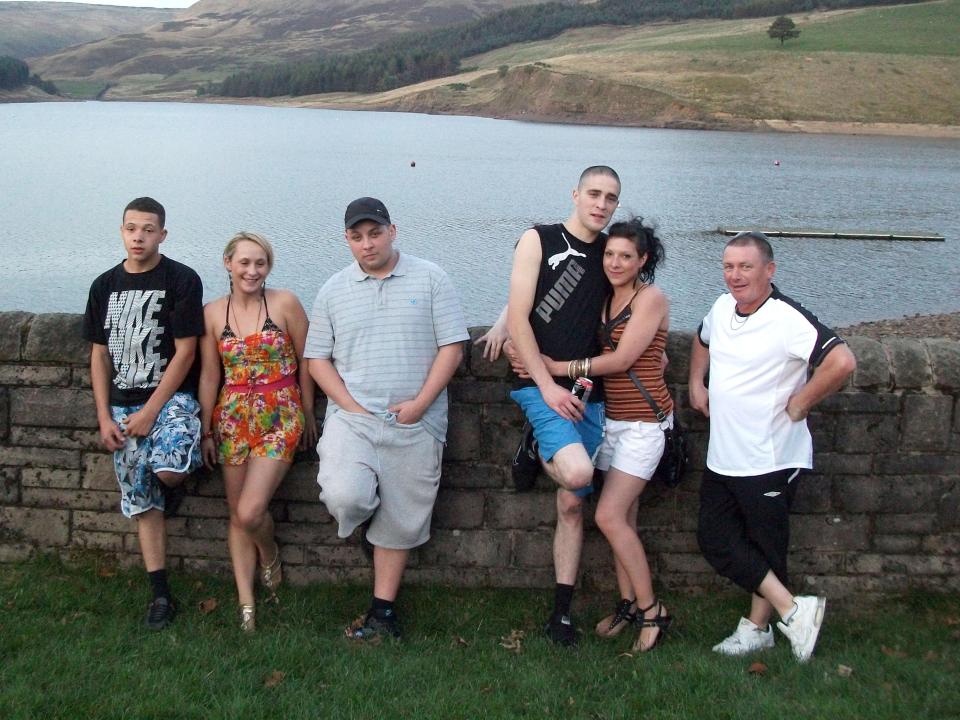 But it wasn’t until years later that accountant Rhynnice made a chilling discovery – a dismembered hand appears to be sneaking over the wall behind them.

The mum-of-one took to social media last week to seek a paranormal expert to explain the ghostly hand in a post that deepened the mystery.

Rhynnice, from Bury, said: “When I first discovered the abnormal hand I knew immediately that it was an unexplainable phenomenon.”

“A shuddery feeling went all over my body, I started to cry, I had a lump in my throat, goosebumps. I was terrified." 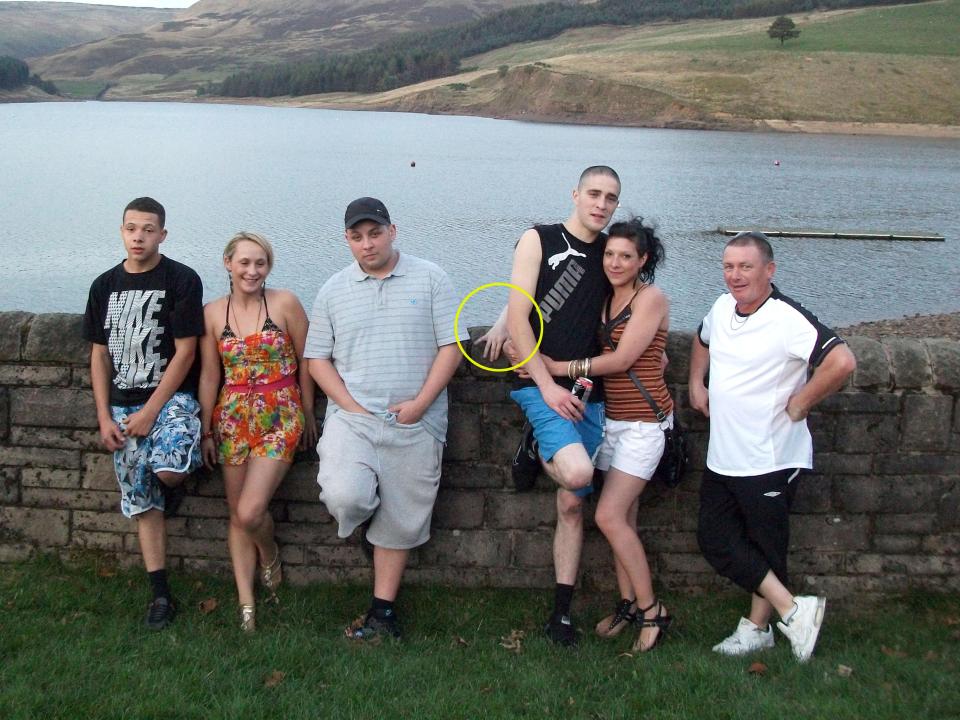 Many people online have claimed that another person is simply hidden behind them with only their hand and some hair visible.

Despite this, Rhynnice claims no-one else was around them at the time.

She added: “I know absolutely that nobody was behind us. Also, another photo that was taken only seconds afterwards shows no sign of the hand.”

Rhynnice said she believes the hand appears to be pointing towards the man in the middle of the group — who tragically passed away just a few years later.

And she later learned that Dovestones Reservoir has a dark and deadly history – which was even proven on the very same day she posted the photograph. 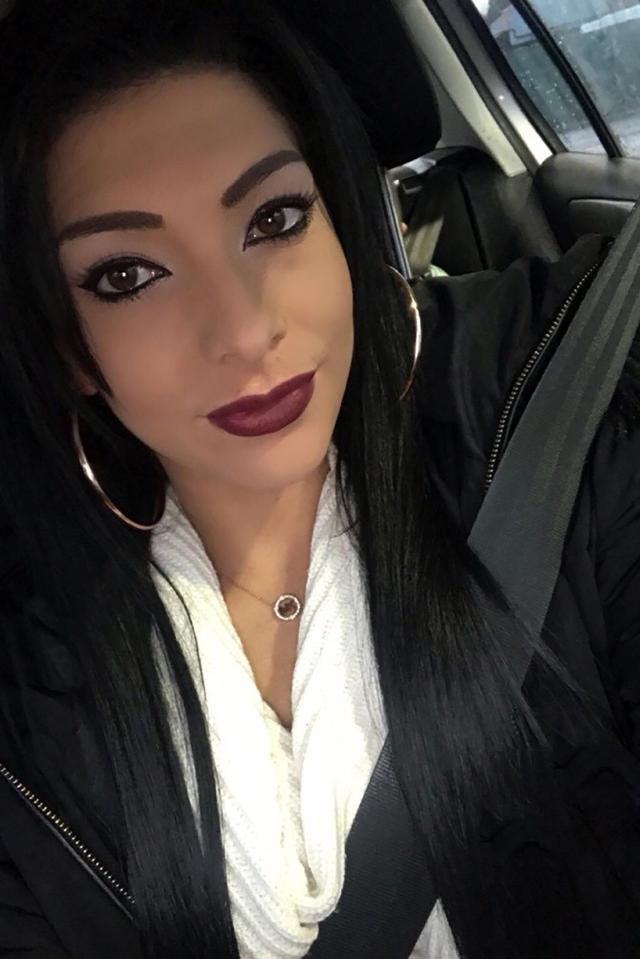 Rhynnice said: “After I uploaded it online I was messaged by a few mediums who said it belonged to a female with a sort of connection to my child’s father.

“My father and I found there had been a long list of tragic incidents that have happened at the reservoir.

"The most recent of these blew my mind. On the same day I posted the photo, a woman’s body was found in the same part of the reservoir." 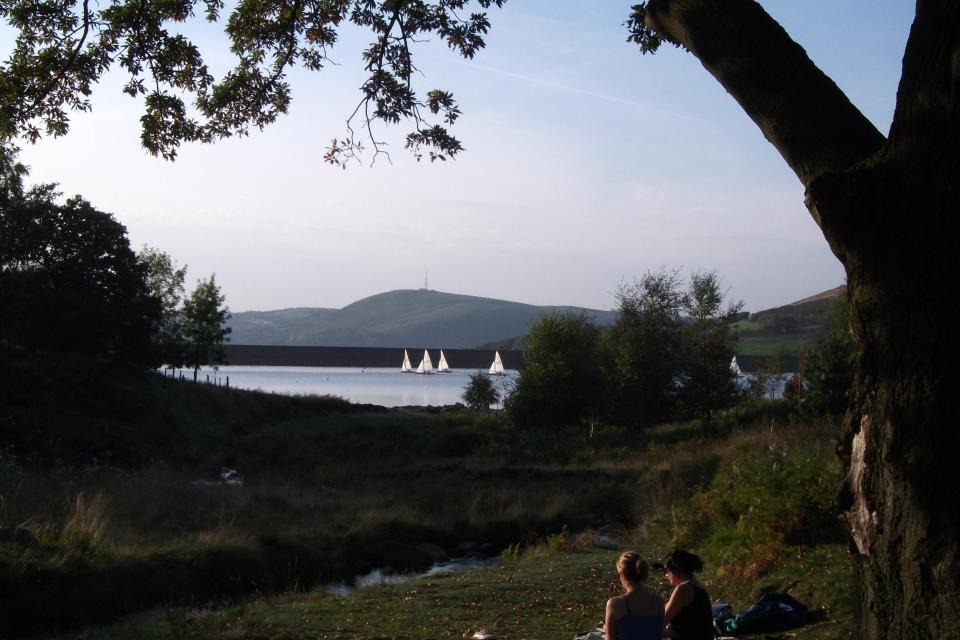 Paranormal experts have suggested the hand may belong to a departed family member of Rhynnice’s former partner, who is standing in front of it.

“The question I have to ask: Is it a message from the other side? My belief is that the soul in the photo is somehow linked with us.

“It’s very exciting to have captured something like this. I have always been a bit of a believer, but I hadn’t really experienced anything as solid as this.”