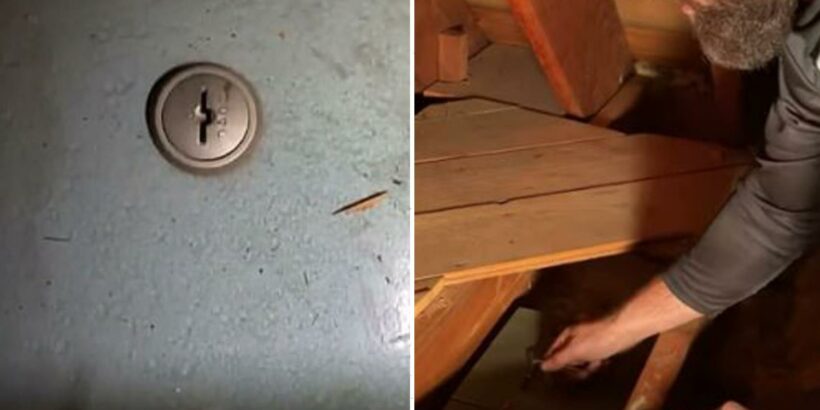 A TREASURE hunter has helped a family find a lost box containing $46,000 worth of cash hidden under their floorboards.

Keith Willie was hired to find the 'treasure' buried by the Massachusetts family's grandfather before they sold the home. 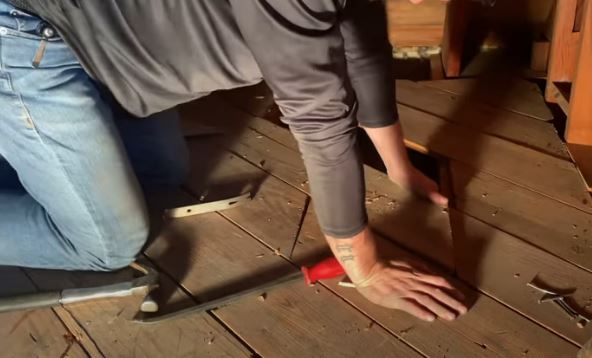 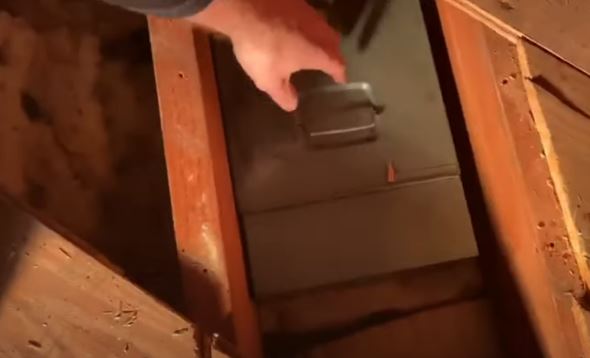 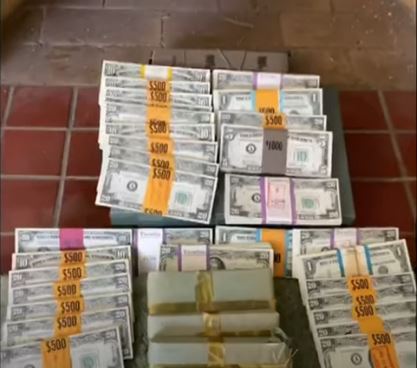 Cash boxes had already been found in other homes owners by relatives.

In their desperate search they had hired a construction contractor to pull up the flooring – the family members suspected that it had been dislodged.

However, the lost box was ultimately found in a corner of the attic underneath the floorboards where it had been obscured by other pieces of wood.

Captured on camera Mr Willie, who helped assist in the find, described how he deduced it's whereabouts.

He said: “Most of the hints and clues we had turned out to not be true.

“I am constantly looking beyond the information I have, looking for small things that are slightly out of place, investigating, moving on to the next one.”

It took the ‘treasure hunter’ about an hour before the hidden treasure was unveiled.

Upon discovery under the floorboards, the wads of cash were found stored in the lost boxes. 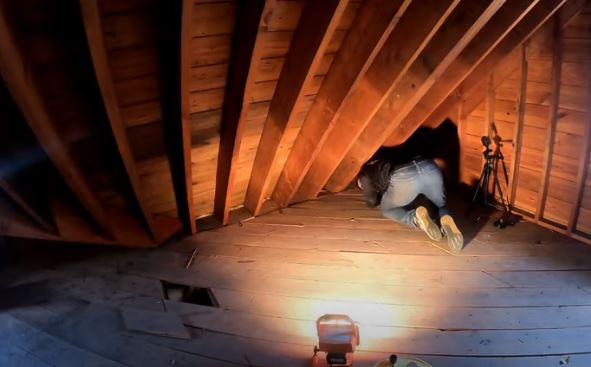 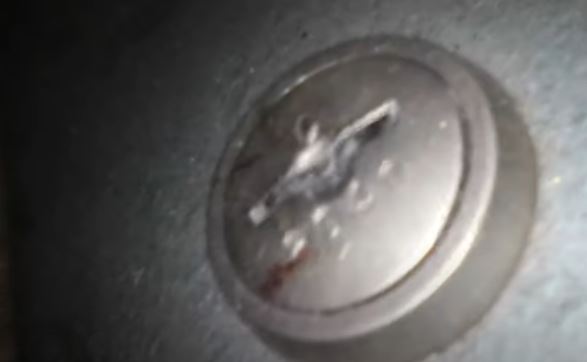 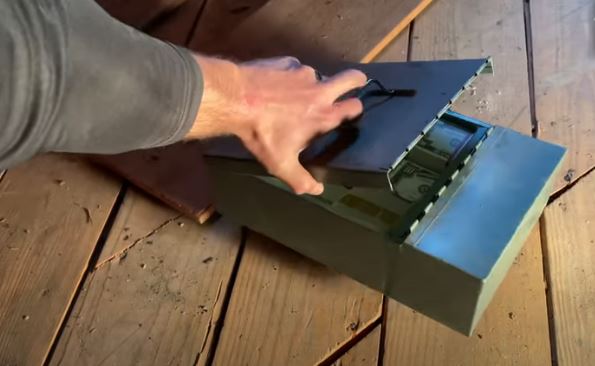 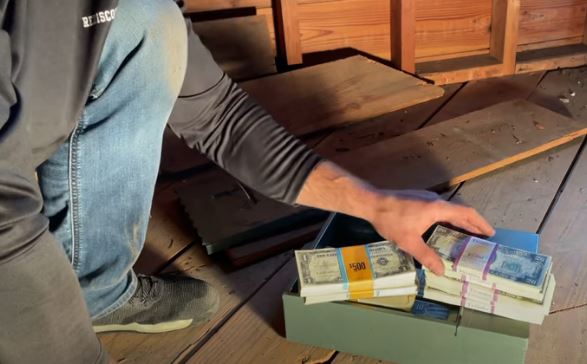 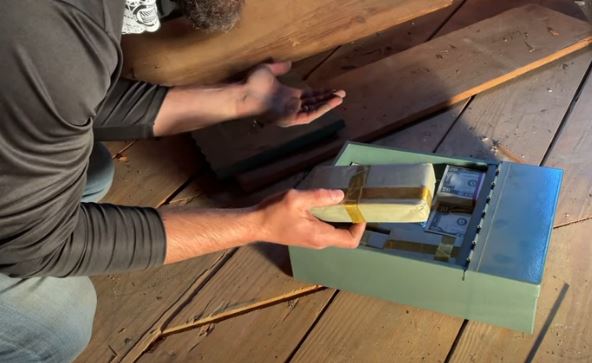 He proceeded to smash it open with the family watching.

Inside the box, he also found two rare $500 stacks of silver certificates from 1935 – which he indicated could be worth a 'small premium above face value' to collectors.

Posting on his website, Wille noted that the “cash was packed to the lid.”

Wille and a member of the family, identified as Karen, spoke to local outlets about the incredible treasure hunt.

'I think it was shock. I think we were all in shock,' he said.

‘Karen’ added: “All this story you believe it's true, you don't know if it's true. I'm just glad it was finally found."

The family has not decided what to do with the money yet.