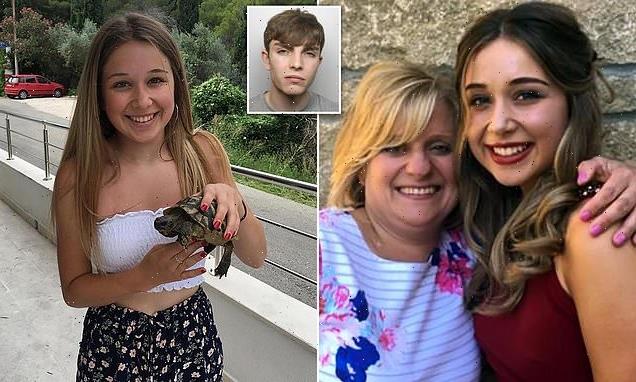 ‘It breaks my heart that Ellie will never get to open her A-level results’: Mother of murdered Ellie Gould, 17, who was stabbed to death by ex boyfriend says her daughter should be ‘working her socks off’ at university – as family prepare for TV documentary on killing

The mother of 17-year-old Ellie Gould who was murdered by her ex boyfriend said her daughter should be ‘working her socks off’ at university next month but instead they are preparing for a TV documentary on the killing.

Ellie, from Calne, Wiltshire, was studying for her A-level exams and never got the chance to find out her results or go to university after her ex-boyfriend, Thomas Griffiths, then 17, stabbed her at least 13 times in the face and neck in a brutal attack at her home on 3 May 2019.

Her father, Matthew, 53, returned from work at lunchtime to find his daughter’s body on the kitchen floor in a pool of blood.

Griffiths was sentenced to a minimum of 12 years and six months imprisonment after pleading guilty to murder at Bristol Crown Court in November 2019 – but her mother, Carole, 52 is now fighting for his sentence to be increased.

Now the family are preparing for a Channel 5 documentary of the killing, called Killer at the Crime Scene, airing on Thursday 25 August at 9pm. 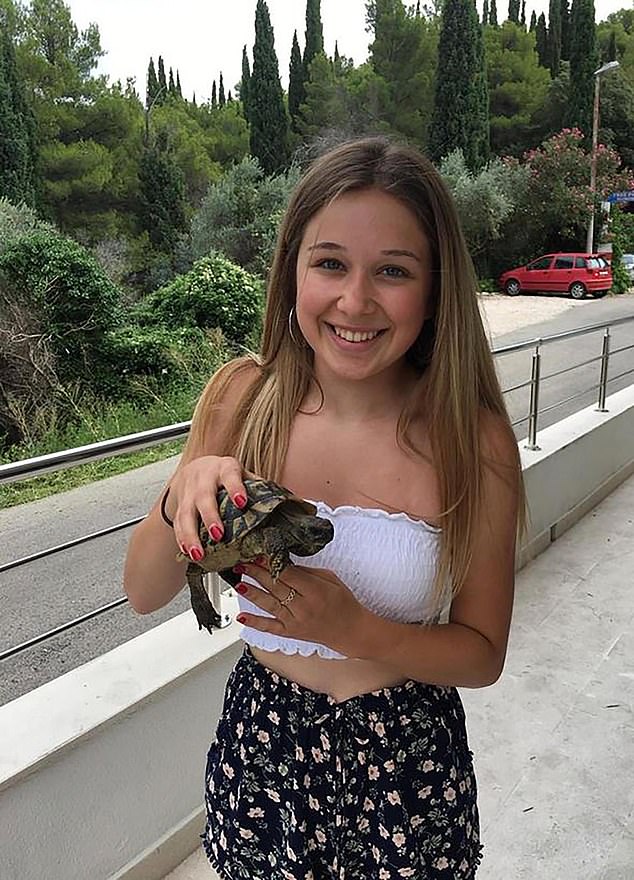 The family of Ellie Gould, 17, from Calne, Wiltshire, (pictured) who was murdered by her ex-boyfriend, are preparing for a Channel 5 documentary of her killing, called Killer at the Crime Scene, airing on Thursday 25 August at 9pm

Ellie’s mother, Carole, 52, said the moment she heard the news she knew Griffiths was to blame. She said: ‘It breaks my heart at this time of year that Ellie will never get to open her A-Level results and have a future.

‘She was so happy when she got her GCSE results and two years later, she was meant to be doing the same with her A-levels. She was working her socks off revising.

‘We’d been looking at universities and she wanted to go and study psychology and go into the police.

‘She’d even done a piece of work on child murders at school, and she’d felt they should be punished despite their age.

‘She had a bright future, and it was stolen away from her.’

Ellie had date Griffiths for three months but decided to end the relationship so she could focus on her education, after he pressured her to go and see him instead of revising. 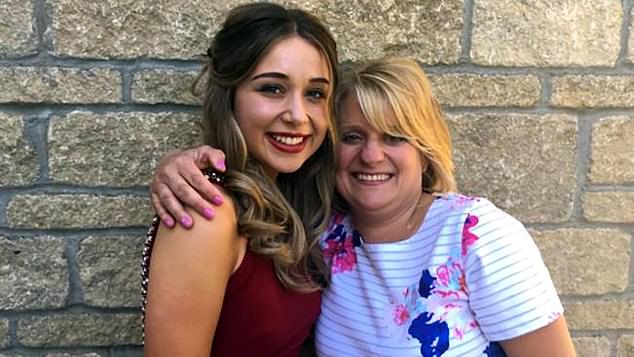 Ellie’s mother, Carole, 52, (pictured) said the moment she heard the news she knew Griffiths was to blame. She said: ‘It breaks my heart at this time of year that Ellie will never get to open her A-Level results and have a future’

Griffiths came to Ellie’s home in Calne, Wiltshire, and stabbed her with a kitchen knife in May 2019, before attempting to stage it as a suicide.

‘The day that she was killed, she was at home revising waiting for her friend to pick her up to take her to her history class,’ Carole said.

‘My husband, Matthew, came home first and rang me hysterically. He said I had to come home, because Ellie had had a terrible accident.

‘I jumped in the car and had all these thoughts rushing through my head, then a police car sped past me with the sirens on.

‘There were so many ambulances and police cars outside the house that I had to park down the street, and I sprinted up the drive to find Matthew sobbing.

‘I asked him what was happening, and he turned to me and said: “Ellie’s dead”.

‘Two officers sat us in the back of their police car, and asked who Ellie’s friends were, and if she had a boyfriend. 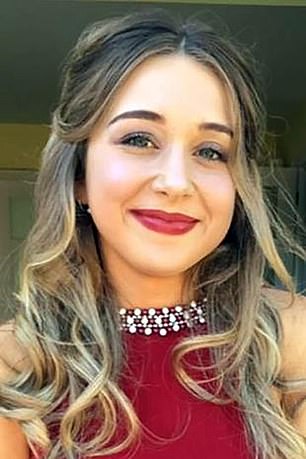 Ellie’s father, Matthew, 53, returned from work at lunchtime to find his daughter’s body on the kitchen floor in a pool of blood

‘When we were taken to the police station and told us this was now a murder inquiry.

‘Me and Matthew just looked at each other and knew it was her boyfriend.’

Since Ellie’s death, Carole has been petitioning for Griffiths’ sentence to be changed, and for tougher sentences for domestic murders.

‘Ellie’s death was horrific and intimate, yet the sentence is lesser. To me that’s diminishing women’s lives.

‘Griffiths had been showing controlling behaviour before he killed Ellie – he’d been pestering her to go to his house constantly. He’s a danger to women and should never be allowed out.’

‘Her friends have put together a film of healthy relationships,’ she said.

‘I don’t mind if she’s talked about in schools if it can make a difference.’