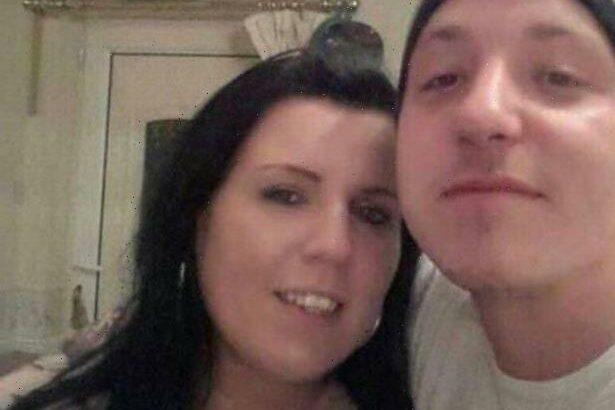 A FAMILY-OF-FOUR who have been forced to leave their home claim were "dumped" in a "filthy" hotel.

Joanna Wilson and Cory Mangen, and their two sons aged four and
ten, were evicted after their landlord was forced to sell the house. 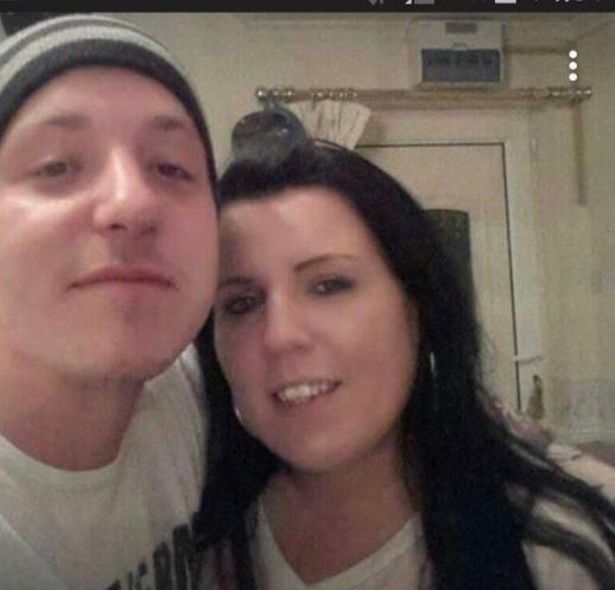 The family-of-four had lived in the property in Bartley Green, Birmingham, for 11 years which they decorated and "made their own".

But they were left devastated after being given six months to find
alternative accommodation.

The couple claimed exorbitant prices meant they had been
"priced out" of private renting.

The council allegedly offered the family housing in Wolverhampton or Telford, but the couple, who can't drive, turned them down.

But the family-of-four were given a room in the Cobden Hotel on
Hagley Road, where they have been staying since September 28.

The family say they are forced to use a communal kitchen dubbed 'filthy' by
Joanna and eat on beds in a cramped hotel room.

Their belongings were left in sheds and garages belonging to friends,
and they were 'living out of a suitcase', they said.

The children had no room to play and instead spent their evenings
watching TV, they added. And the family, Joanna claimed, felt
'constantly unsafe and on edge'.

A spokesman for the hotel said communal areas are 'deep cleaned four
times a day' and checked regularly.

Joanna, 34, told BirminghamLive: "We had been renting privately for 11
years and had made that house our own.

"We had been paying £550 for that two-bed house in Bartley Green for
11 years, but looking around now the average rent for a similar house
is more like £900.

"Rents have skyrocketed and we have been priced out.

"We both work hard, and always have done, but we knew we couldn't
afford that."

After their landlord gave them a six-month notice to leave, the couple
contacted the council "straightaway", Joana said.

She added: "Initially they tried to get us to move to Wolverhampton or Telford, but we don't drive and the kids are settled in school here.

"I contacted them relentlessly in the weeks leading up to us moving
out, but eventually when the day came we were told there was a room
for us at a hotel on the Hagley Road and to go there.

"The room is cramped and has three single beds for the four of us. We
have a communal kitchen, which was filthy.

"I've not been contacted by anyone from the council, I called them
only to be told our application for housing hasn't even been assessed
yet because of delays owing to Covid.

"As it stands, we don't know what will happen next. It's my son's
birthday in December and obviously Christmas too. I can't even
contemplate buying presents as we don't have anywhere to put them and
I don't feel safe here."

My children are exhausted. On the first day we arrived here they cried non-stop

She says they have to get up at 4am every day and leave the hotel at 6am,
to catch buses in and out of the city centre to get to school and work.

Joanna added: "My children are exhausted. On the first day we arrived here they cried non-stop.

"We have been cooped up in one room for weeks, the boys have no toys
here. We are living out of one suitcase.

"We dread coming home from work and school every day to this. It is
heartbreaking."

A Birmingham City Council spokesman said it was 'well known' the
authority had a long waiting list for its housing register.

The spokesman added: "We have already taken steps, including additional resources, to address the time that it has been taking in order to assess
applications to the housing register."

Tom Watkins, operations manager at the Cobden Hotel, told Birmingham Live: "The communal kitchens are deep-cleaned four times a day by staff and are regularly checked throughout the day.

"Unfortunately we can check the kitchen at say 3pm but by 3:30pm it can be messy if other residents do not clean up after themselves.

"We can't follow each resident around to make sure they don't make a mess.

"If the resident would like to discuss this with me directly, I would
happily sit down with her and discuss her concerns."

Sun Online has contacted the hotel for further comment. 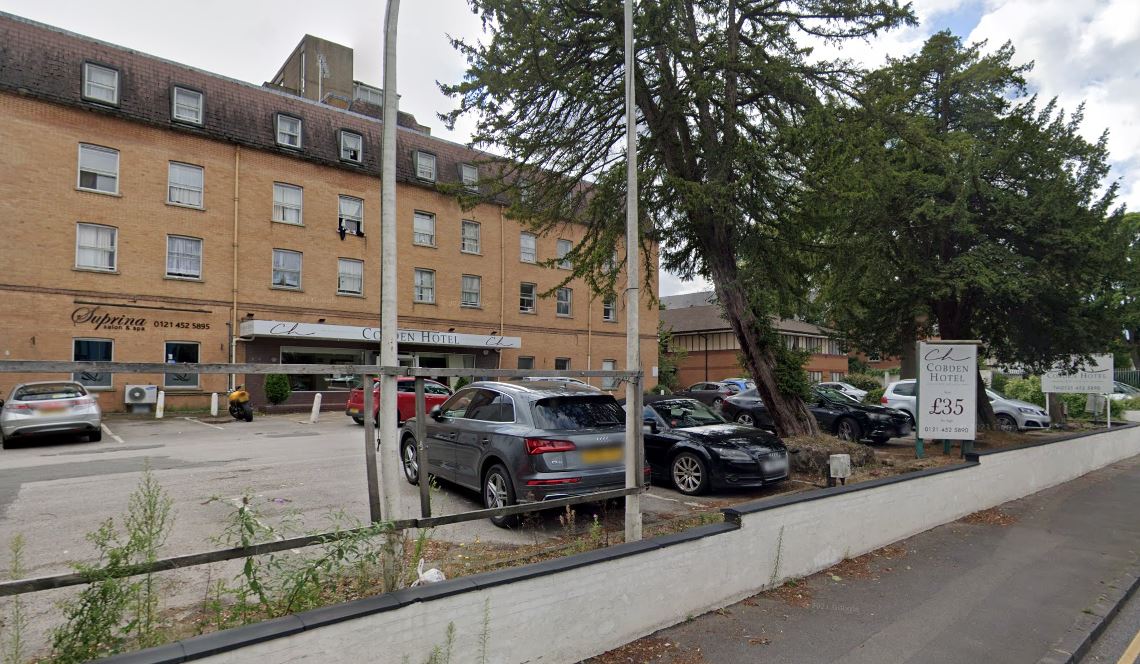 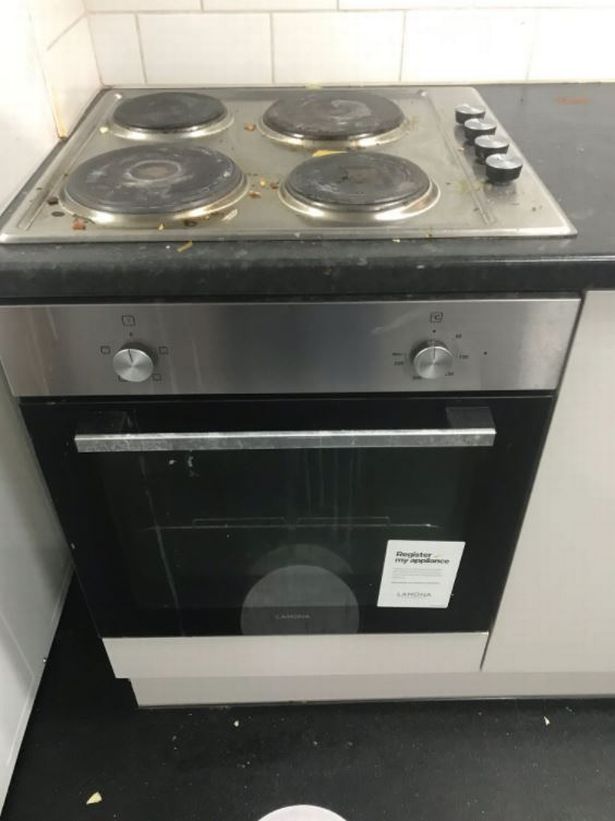 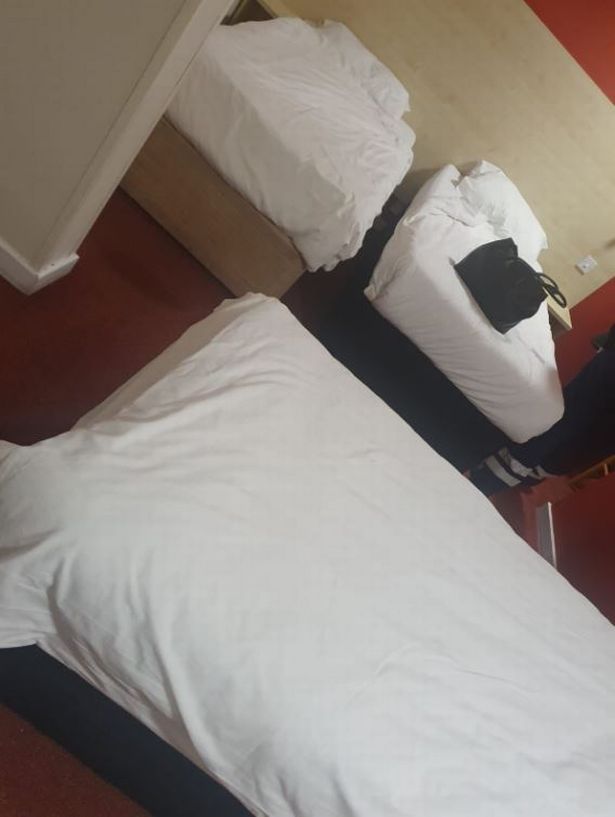