Margaret Wade, 38, and Marie Sweeney, 37, showed no emotion as they were jailed for six years for neglecting Lauren Wade yesterday. 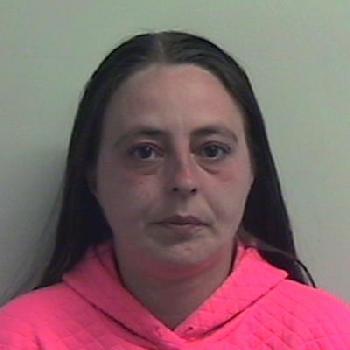 Lauren was found clinging to life in their squalid Glasgow home and could not be saved.

A fuming relative said: “That child died a painful death. They should have been done for murder.”

And the family of tragic toddler Lauren have slated “shocking” soft sentences for the evil mums who let her starve to death. 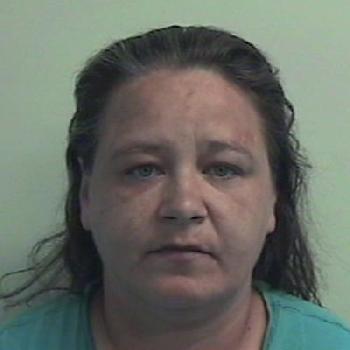 As the pair were caged, the furious relation said: “It’s not enough.

“It should have been murder in the first place. It’s shocking.

“They should have got ten years at least. They’ll probably be out in two.”

The relative also blasted council staff after it emerged in court that a school nurse had raised the alarm nine months before Lauren died.

It resulted in Wade and Sweeney being ordered to tidy their squalid Glasgow pad, but the family member added: “The social work gave them a month to clean the house.

“They did but social work never went back. It was awful for that poor wean.”

The trial at the High Court in Glasgow heard “skinny and dirty” Lauren had gone without proper food or care in their filthy Sighthill home for months.

She died “covered in lice and fleas” up to 17 months old due to complications from malnutrition. 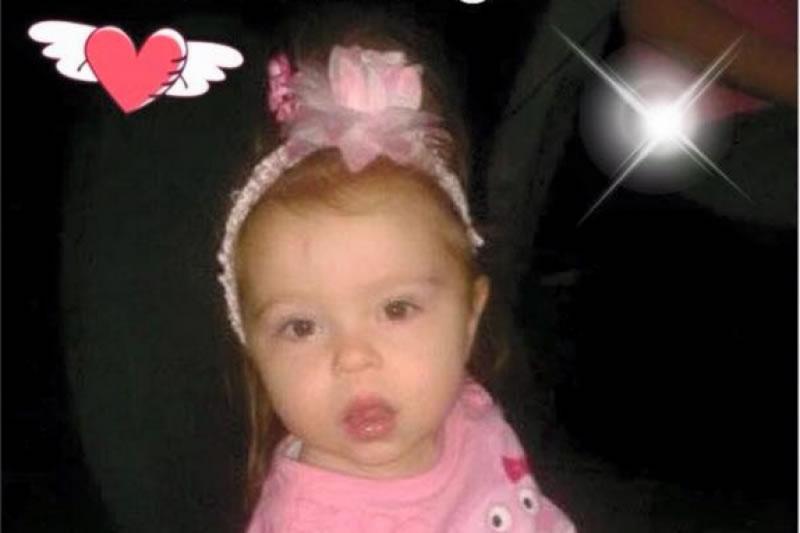 Caging them, Lady Stacey told the duo they’d betrayed the little girl and two other kids.

The judge said: “They were entitled to a better home life than they had.

“When your daughter died, your house was in a shocking state.

“You’d been offered advice, it was not taken. You knew the children were dependent on you. You failed in your duties to these children.”

It’s not enough. It should have been murder in the first place. It’s shocking.

Wade and Sweeney — a couple for 15 years who both regarded themselves as Lauren’s parents — showed no emotion as they were led cuffed to the cells.

They had been accused of killing her but admitted the reduced charge of neglecting the toddler between June 2014 until her death in March 2015.

They also admitted neglecting two other children between 2007 and 2015.

Wade told cops she had “no guilt” over her daughter’s death. And her lawyer Brian McConnachie said her mental health issues were “partially responsible” for the crimes.

Sweeney’s QC Ian Duguid said she had not been “trying to hide” what was a “very sick or malnourished child”.

He added: “She accepts that she has let down the children badly — one with very catastrophic consequences.

“She feels extraordinarily sad she has let these children down as badly as she did — particularly in Lauren’s case.”

We told how Lauren was described as “emaciated” days before she died — but Wade insisted her “pale and tired” daughter had a cold.

Following a 999 call when the tot was found “unresponsive”, paramedics discovered her clinging to life in a sodden nappy.

Lauren, who had bald patches, was raced to hospital but died within minutes.

NHS workers later realised the cover she'd lain on was crawling with lice and fleas — sparking decontamination of the ambulance.

And a detective probing her death branded their pad “one of the most disgusting” of his career as a post mortem revealed Lauren had suffered “severe neglect”.

Lady Stacey said she would have caged them for seven years if they had not pleaded guilty.

She also jailed them for three years over the other kids’ neglect to run at the same time.

Glasgow council chiefs previously said they were acting on recommendations following a review of the case.