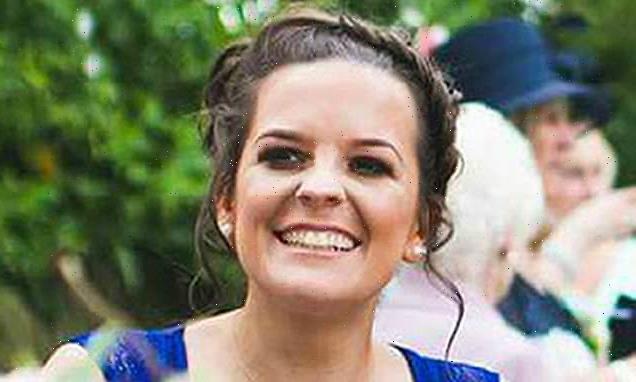 Family of woman, 32, murdered in Manchester Arena bombing thank police officers who tried to save her life and ‘provided her with dignity at the end’, public inquiry hears 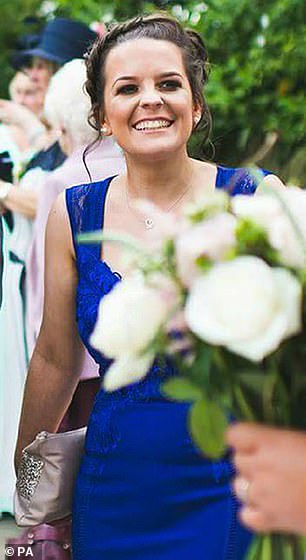 The family of Kelly Brewster (pictured) who was murdered in the Manchester Arena bombing thanked police officers who had desperately tried to save her life, a public inquiry heard

The family of a young woman murdered in the Manchester Arena bombing thanked police officers who had desperately tried to save her life, a public inquiry heard.

Kelly Brewster, 32, from Sheffield, was injured along with her sister, Claire Booth, and her niece Hollie Booth, in the terror attack at the end of an Ariana Grande concert at Manchester Arena.

Ms Brewster was the happiest she had ever been in life, her family said, having travelled the world and been ready to settle down and start a family. She had just that day had an offer accepted on a house with her fiancé.

Miss Brewster entered the City Room, the foyer of the Arena, just seven seconds before suicide bomber Salman Abedi detonated his home-made rucksack bomb at 10.31pm on May 22, 2017.

Packed with thousands of nuts and bolts, Ms Brewster was standing just nine metres away and suffered un-survivable injuries to her abdomen and head, one of 22 fatalities in the City Room.

Her sister, who herself was hurt in the blast, was left in the ‘impossible position’ of trying to tend for both her injured daughter and her dying sister, the inquiry heard.

Off-duty officer Police Constable Michael Buckley, who was there to collect his daughter from the show, ran to the scene and, with British Transport Police officer Danielle Ayers, began tending to Miss Brewster.

Police Sergeant Kam Hare told her: ‘Hang in there sweetheart, deep breaths,’ as PC Buckley and Danielle Ayers began work on her.

They worked in tandem, giving chest compressions, and a minute later PC Ayers put her hand on Miss Brewster and detected signs of life, saying, ‘Yes! Yes! Yes! Come on, stay with us now.’

PC Buckley told the hearing: ‘We had been doing chest compressions, asking her, begging her, pleading with her to take a breath.

‘Then she would stop again and her pulse would disappear so we would start chest compressions again.’

PC Buckley told the hearing ‘we got her back three times’, but CPR was abandoned after North West Ambulance Service (NWAS) paramedic Patrick Ennis intervened to say it was futile.

PC Ayers was giving chest compressions again when she felt the hand of Mr Ennis on her shoulder.

He told her: ‘You need to stop. I have seen you have done everything you could. You need to let her go and help someone else.’ 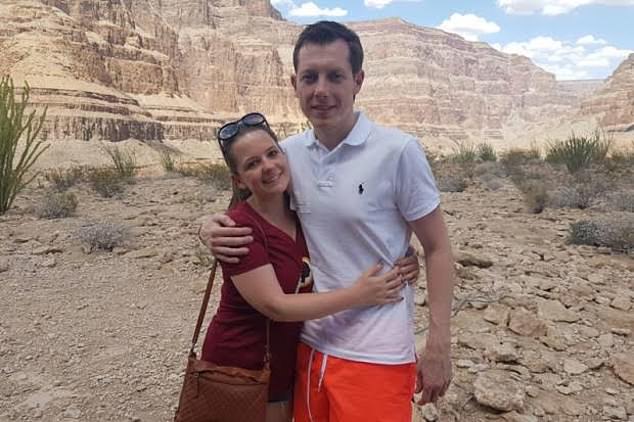 Miss Brewster (left) entered the City Room, the foyer of the Arena, just seven seconds before suicide bomber Salman Abedi detonated his home-made rucksack bomb at 10.31pm on May 22, 2017

A tearful PC Ayers told the inquiry: ‘I left the room for a minute, got a bit upset, because I just wanted to help her and get her out.’

Mr Ennis told the inquiry there were no signs of life and Miss Brewster had died.

John Cooper QC, representing the Brewster family, thanked PC Buckley for his ‘heroic efforts’ and told BTP officer Ayers: ‘The family think you are a star. You did everything you could.’

A post mortem examination gave the cause of Miss Brewster’s death as severe head and abdomen wounds and concluded she would have been rendered rapidly unconscious from loss of blood.

Bomb blast wave and pathology experts concluded Ms Brewster may have survived for a brief period after being injured but, even with immediate medical attention her injuries were not survivable.

Mr Cooper read out a statement from Miss Brewster’s family on their behalf. It said: ‘Our family would like to thank everyone who tried so hard to save Kelly that night and to those who provided her with dignity at the end.

‘We would also like to thank everyone who came to Claire and Hollie’s aid. You will be forever in our thoughts.’

The hearing, sitting in Manchester, continues.