A family who ran two brothels and enslaved a Romanian woman to fund their lavish home improvements are facing jail after being found guilty.

Punters were allowed to pay cash or card and were offered services costing £40 to £150 for hour-long sex sessions with girls from Thailand, Brazil and Sweden.

Police uncovered their operation in March 2017 when at Stansted Airport a Romanian couple made border force officers suspicious.

The woman had no money, no phone and no return ticket and she said that the man, Lucian Grosu, was her boyfriend.

Later that day police from the Modern Slavery and Kidnap Unit went to Grosu’s address in Cricklewood, north west London, and arrested him. 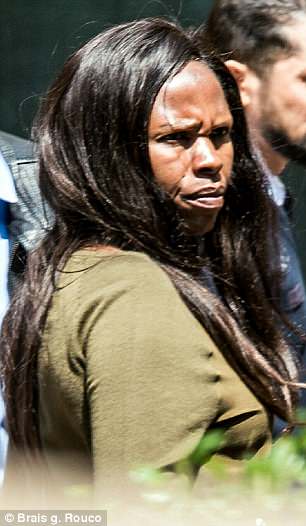 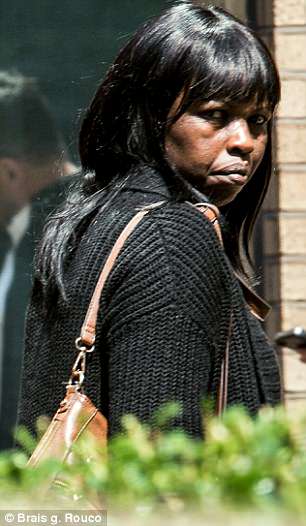 The woman was there and agreed to tell the police her story, revealing she was being trafficked for sex.

O’Brien was convicted of charges including conspiracy to control prostitution for gain, facilitating travel of another person with a view to exploitation at Southwark Crown Court.

Carroll and O’Brien’s sister Elizabeth Muya, 48, were found guilty of conspiracy to convert criminal property and two counts of keeping a brothel for prostitution.

O’Brien, a former call-girl, opened her first three-girl escort agency in 1997 after leaving a small village in Kenya and heading to Ireland where she married her first husband Patrick O’Brien.

She was eventually managing 40 prostitutes and paying thousands of pounds into 27 bank accounts each week.

She paid a £400,000 deposit to buy a £1.27m Georgian townhouse in Upper Berkeley Street, Mayfair, to run as a brothel offering a choice of women from around the world.

The former escort was also running two websites dubbed ‘brothels on wheels’ which send girls to homes and hotel rooms. 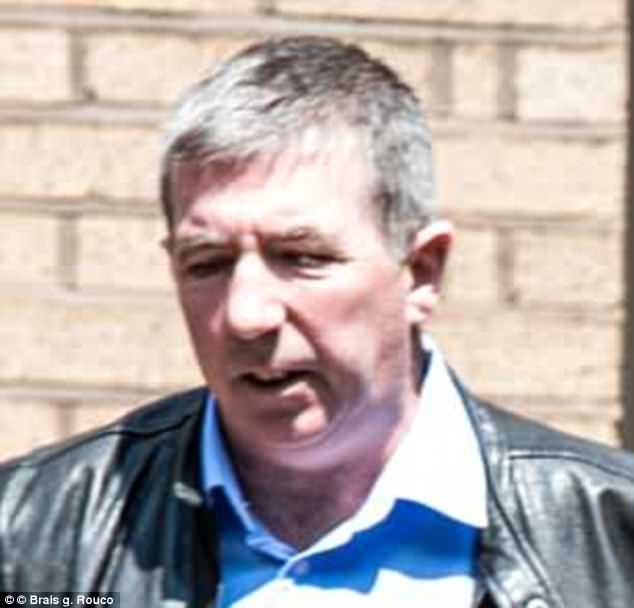 She was convicted of three counts of controlling prostitution in 2005 but let off with a 180-community punishment order and ordered to pay back £600,000 of her fortune.

Officers from the Met’s financial investigations unit seized assets including the madam’s Kilburn High Road hairdressing salon, her car and what remained in her bank accounts.

But soon O’Brien had started business again, running two bordellos with her husband and sister.

Judge Simon Russel-Flint, QC, said: ‘All sentencing options are open and will be open to me on 4 July.

‘If you fail to appear there could be a further or separate offence committed.’

‘They, along with Martin Carroll, laundered the proceeds of those brothels through sham companies which they had set up.

‘A number of people worked at these brothels. 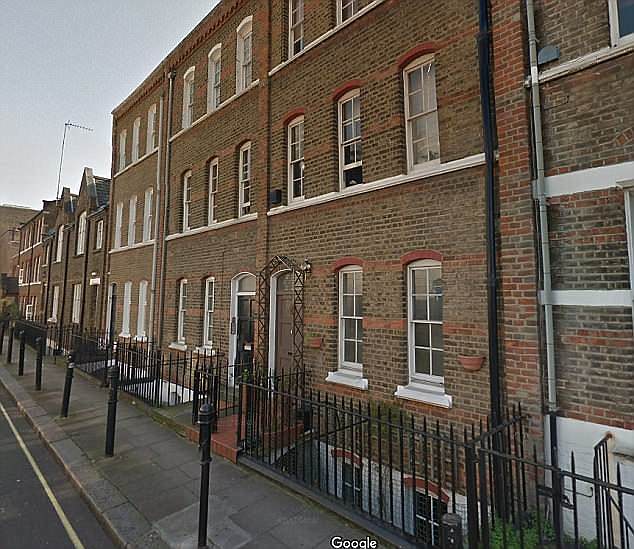 ‘One of those people had been trafficked from Romania and was subjected to conditions which amount to modern slavery.’

Mr Agbamu said: ‘Mr Grosu had put her at St Michael’s Street as a sex worker.

‘Two women ran the brothel. They were Barbara, who was the boss, and Lucy.

‘Ms Banciu understood that the women were sisters and that Barbara and Lucy were not their real names.’

Barbara was O’Brien’s alias and Lucy was Muya’s.

‘Lucian Grosu was also employed at the brothel, being paid to put up calling cards.’

‘Unlike the brothels’ other sex workers who would be paid their share from whatever they earned, Barbara or Lucy would give her share to Lucian.

‘Barbara and Lucy also bought drugs from him, also buying it from other sources. They would sell the drugs to clients.’

The address at St Michael’s Street was on a residential street in Paddington and the other was in Covent Garden.

Clients would pay by cash or card and three business, JD Electrical Suppliers, Shicco’s Hair and Beauty and LMS Limo Services, were used to launder the profits.

O’Brien was arrested in her car and 21 wraps of cocaine were found on her at the time, worth just over £1,000.

Muya was arrested a short distance away and said, ‘Jesus, I have not trafficked anyone.’

Officers travelled to Cricklewood to arrest Carroll and nicked him at the bus stop.

He responded to their caution, ‘That’s b******s, I put my hand up to the rest but not that. All I done was open up a bank account.’

Asked his thoughts on prostitution the Irishman sobbed before jurors: ‘Yuck, no interest – I wouldn’t fancy it.’ 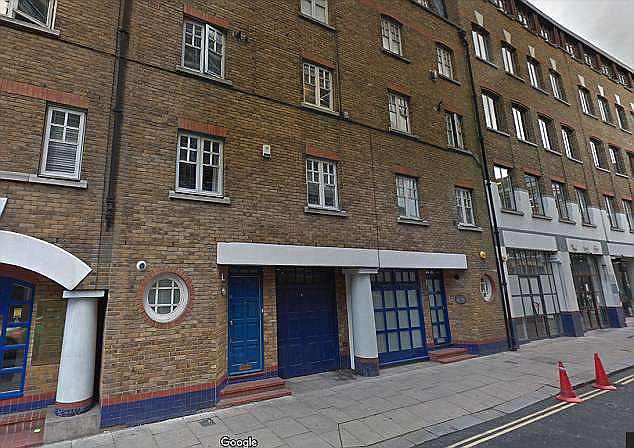 In police interview O’Brien said she did not know Ms Banciu or Grosu and that Muya worked at St Michael’s Street as a prostitute.

She later admitted she did know Ms Banciu but said she was lying about having to give her money over.

O’Brien claimed to be a hairdresser who took all her money in cash.

Muya told the police she was a working girl and that none of the prostitutes were forced to work.

Carroll told police he presumed St Michael’s Street was a brothel, but he had nothing to do with it and ‘his way of ensuring that his children were taken care of financially.’

He was named on the tenancy of both properties.

Carroll said had set up LMS Limo Services when O’Brien asked him to – they have been together for seven years and have two children together.

He insisted he was a crane operator and had wanted his wife’s business to end long ago.

Grosu has already been convicted of facilitating the travel of another with a view to exploitation and controlling prostitution for gain.

O’Brien, of Cricklewood, admitted conspiracy to convert criminal property and one count of keeping a brothel for prostitution at Southwark Crown Court.

Carroll, of Cricklewood, denied but was found guilty of conspiracy to convert criminal property and two counts of keeping a brothel for prostitution.

They have been granted conditional bail, to live and sleep at their home addresses, ahead of sentencing on July 4. 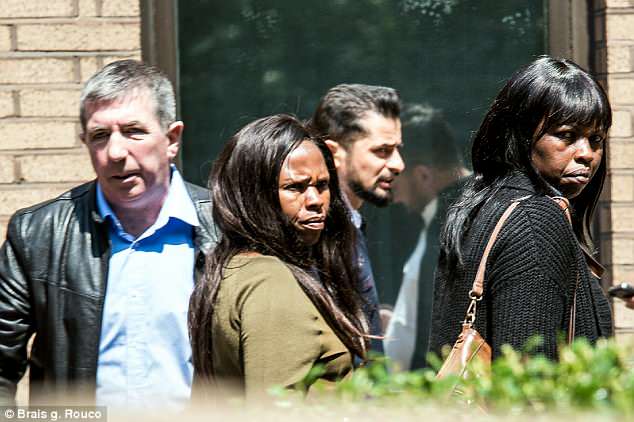