Security chiefs acknowledged the threat from the far-left militants and said they were carefully monitoring the situation. Officials were alerted to the possible threat of violence when the de.indymedia.org website published a call for riots, looting and attacks on Germany’s energy supply infrastructure.

We will try to make our revolutionary contribution to the outbreaks of anger, protests, looting and riots

A post by an unknown activist calling himself “Anticalypse” said: “Should the situation worsen, we will try to make our revolutionary contribution to the outbreaks of anger, protests, looting and riots.

“However, impatient people might feel a strong desire to make an immediate contribution to the shake-up of the production cycle and want to strike a blow that interrupts their energy supply.” 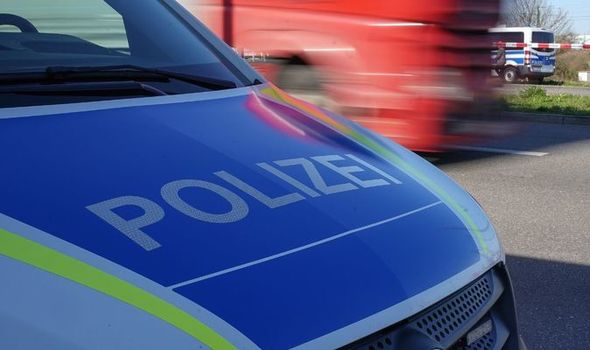 Left-wing extremists used the website to claim responsibility for an attack on a cable route in Berlin last September.

Trams and regional rail services were partially interrupted by the attack.

Security chiefs fear the left-wing groups will wait for the authorities to weaken due to the coronavirus crisis before they will strike. 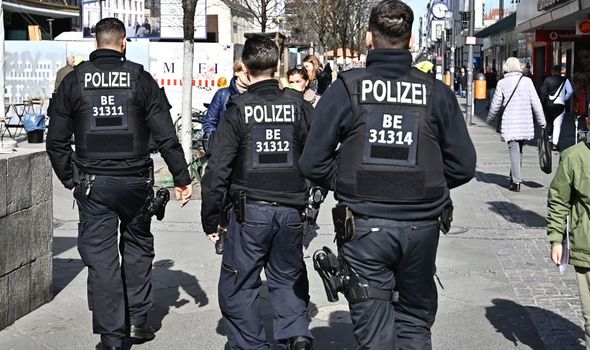 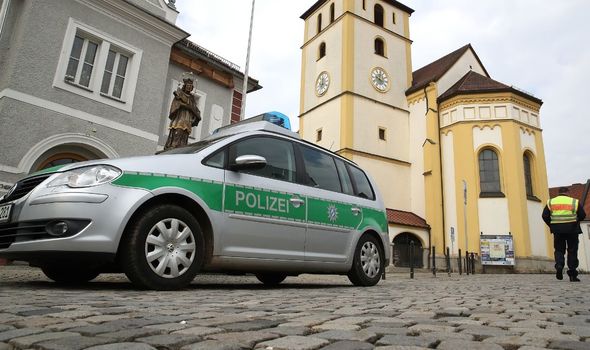 The number of confirmed cases in Germany jumped by almost a third to reach 11,000 today with 20 known deaths to date, according to the Robert Koch Institute for Disease Control.

This has confirmed fears that Germany risks ending up with thousands of people needing hospitalisation, which would overwhelm its healthcare system just like in Italy.

It is a scenario Chancellor Angela Merkel’s government is eager to avoid and led to restrictions on social contact by the closure of  schools, daycare centres and non-essential businesses until after Easter.

The Indymedia web operation is considered the central tool of Germany’s anarchists and violent left wing.

In August 2018, the then Federal Minister of the Interior Thomas de Maizière classified and banned the platform “linksunten.indymedia”, which is part of the international indymedia association, saying it was an anti-constitutional association.

On the website, left-wing extremists had welcomed the numerous acts of violence before and during the G20 summit in Hamburg in July 2017.

DON’T MISS
Kim rushes to build hospital despite claiming ZERO coronavirus cases[SPOTLIGHT]
‘We will do the opposite!’ EU fury at US as Trump continues trade war[INSIGHT]
Coronavirus panic: Asia braced for huge SECOND WAVE of infections[ANALYSIS] 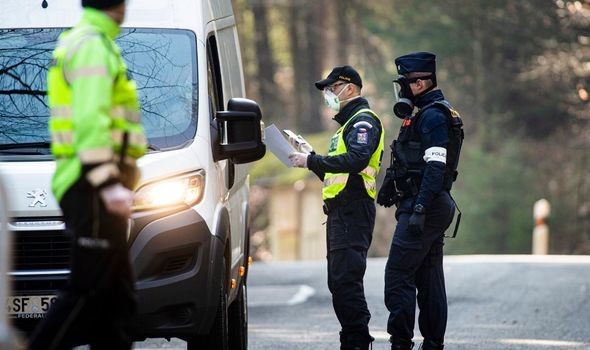 During the riots, anarchists looted several shops in the Schanzenviertel.

In January 2020, the Federal Administrative Court in Leipzig confirmed the ban, but it is still considered ineffective as the the portal de.indymedia.org took over.