Shrugging off the Nazi era as a ‘speck of bird poo’ in German history has drawn widespread condemnation for a far-right nationalist party leader.

Alexander Gauland, co-leader of Alternative for Germany (AfD), sparked outrage today when he said that Germans must take responsibility for 12 years of rule by Adolf Hitler and his Nazi party, but argued that it was just a small part of Germany’s history.

‘We have a glorious history and it, dear friends, lasted longer than those blasted 12 years,’ the lawyer told a gathering of the party’s youth movement, according to the DPA news agency. 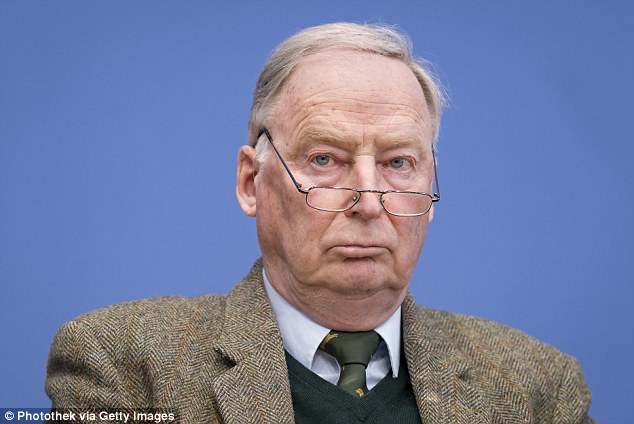 Alexander Gauland, faction leader of the right-wing Alternative for Germany (AfD) political party, has provoked outrage after dismissing 12 years of rule by Hitler and the Nazis as ‘bird poo’ in history

‘Hitler and the Nazis are just a speck of bird poop in more than 1,000 years of successful German history,’ he added, to applause.

SPD general secretary Lars Klingbeil tweeted: ‘This is a shocking belittlement of National Socialism. It is a shame that such types sit in the German Bundestag.’

Sweeping away such history was ‘not a slip-up but a system’, said Green Party leader Robert Habeck on Twitter.

‘The AfD’s goal is to corrode German democracy. For this she must rewrite German history. That’s why sentences like Gauland’s are not a slip-up but a system,’ he said. 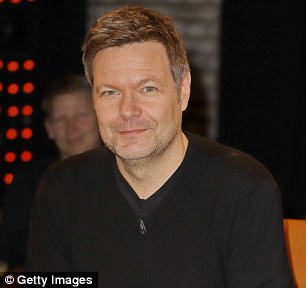 ‘Fifty million victims of war, the Holocaust and total war are just bird poop for Gauland and his party,’ she wrote on Twitter.

Katrin Göring-Eckardt, also of the Green Party, described Gauland’s comments as a slap in the face to Holocaust survivors and their descendants, adding that they highlighted a need to push back against a hate-filled minority.

The Free Democratic Party’s Marco Buschmann said politicians who systematically played down the Nazi dictatorship and the Holocaust showed how bleak their vision for Germany’s future was.

The AfD, which welcomed its 30,200th member in May, is the biggest opposition party in Germany’s lower house of parliament, the Bundestag, with more than 90 deputies. 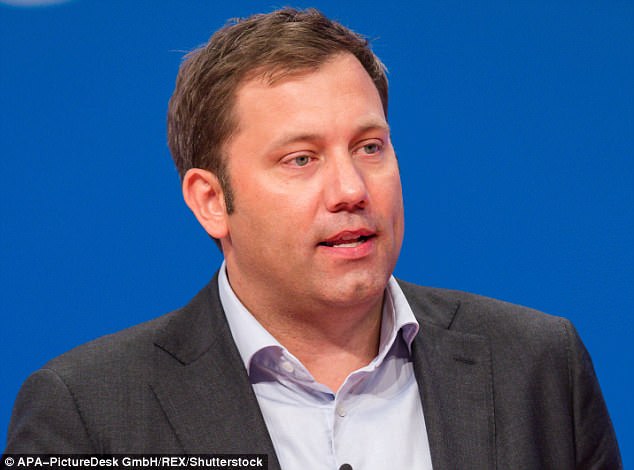 Lars Klingbeil, SPD general secretary, said: ‘This is a shocking belittlement of National Socialism. It is a shame that such types sit in the German Bundestag’

The party became the third largest in Germany’s parliament after the 2017 election.

Gauland’s comments come less than a year after he provoked outrage after telling an audience that Germans should no longer be reproached with the country’s Nazi past, and they should take pride in what their soldiers achieved during the First and Second World Wars.

Hitler and his party ruled Germany from 1933-1945, in later years engineering the genocide of Jews in Europe. Millions of people were persecuted or perished under Nazi rule, including six million Jews who lost their lives in the Holocaust.