Tom Mizell, 81, was mowing a field on his land in Tarkington, north-east of Houston when he was suddenly attacked. 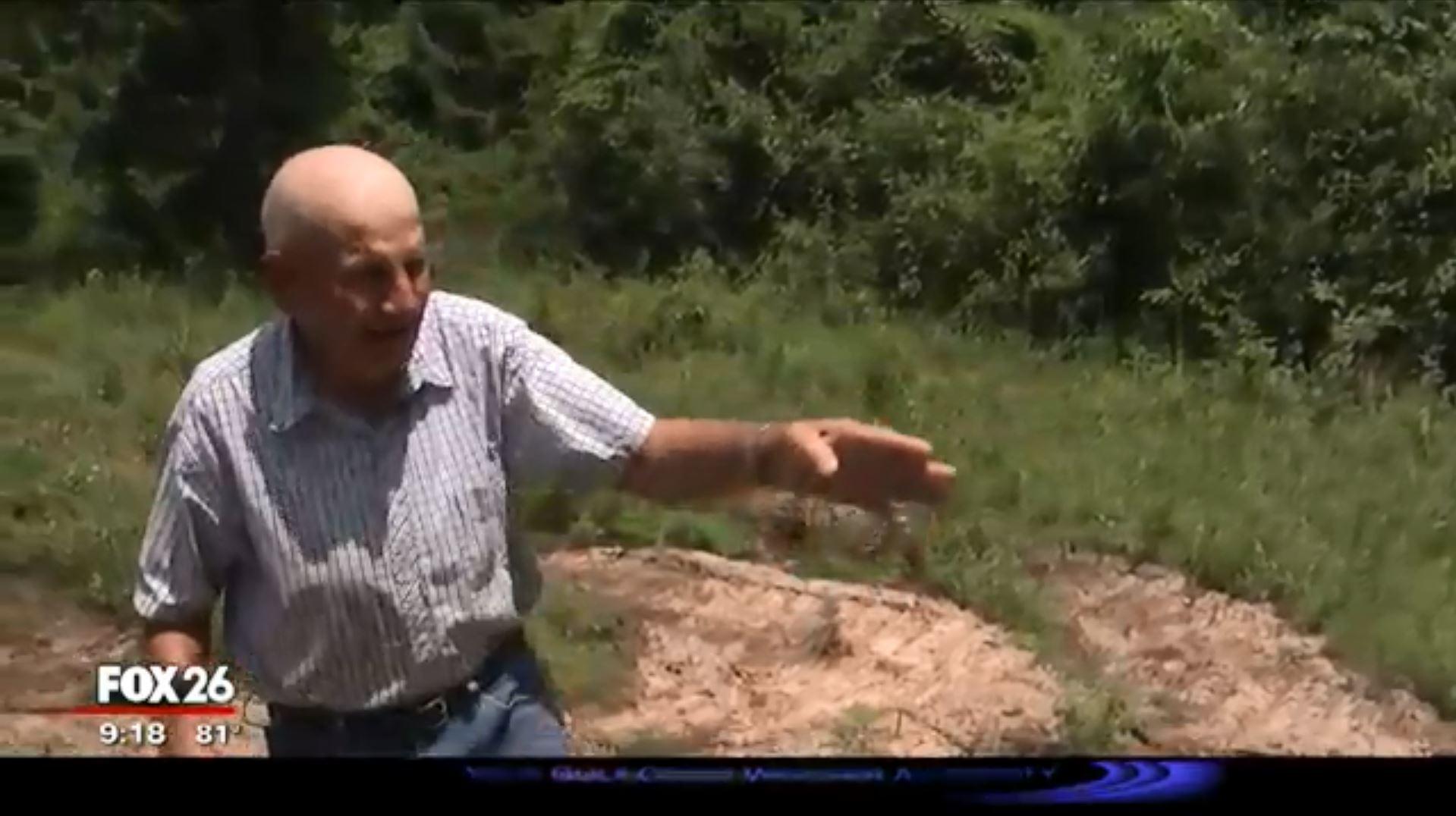 The bees stung every part of his body, including his face and eyes as he tried to run towards a pond, although he could not see clearly where he was going.

He told the Houston Chronicle: “I was running a dozer in the woods, helping my cousin clear a right-of-way for a fence. All of a sudden, I saw a black cloud of bees surrounding me.

“I jumped off the dozer, which happened to be in neutral. I left it running and took off through the woods, trying to make my way to a little lake I had dug on the property.” 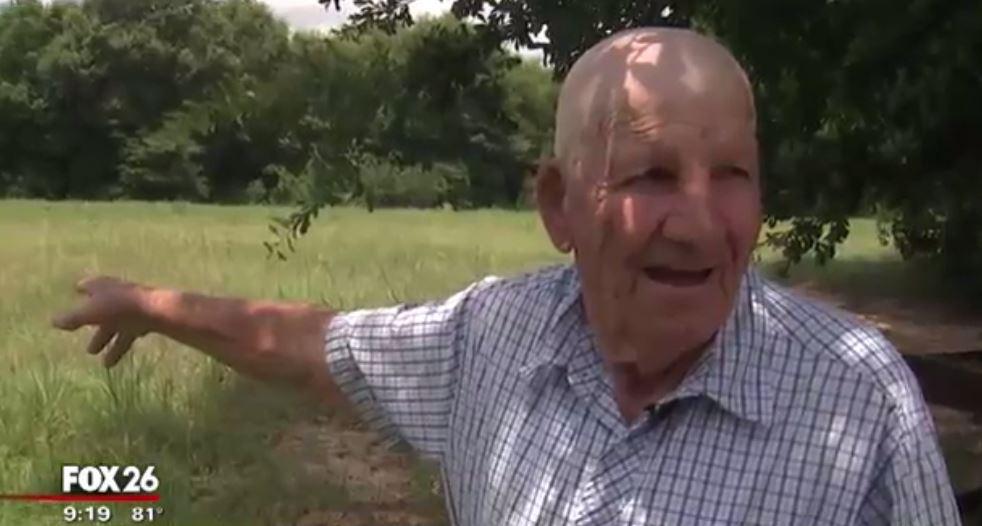 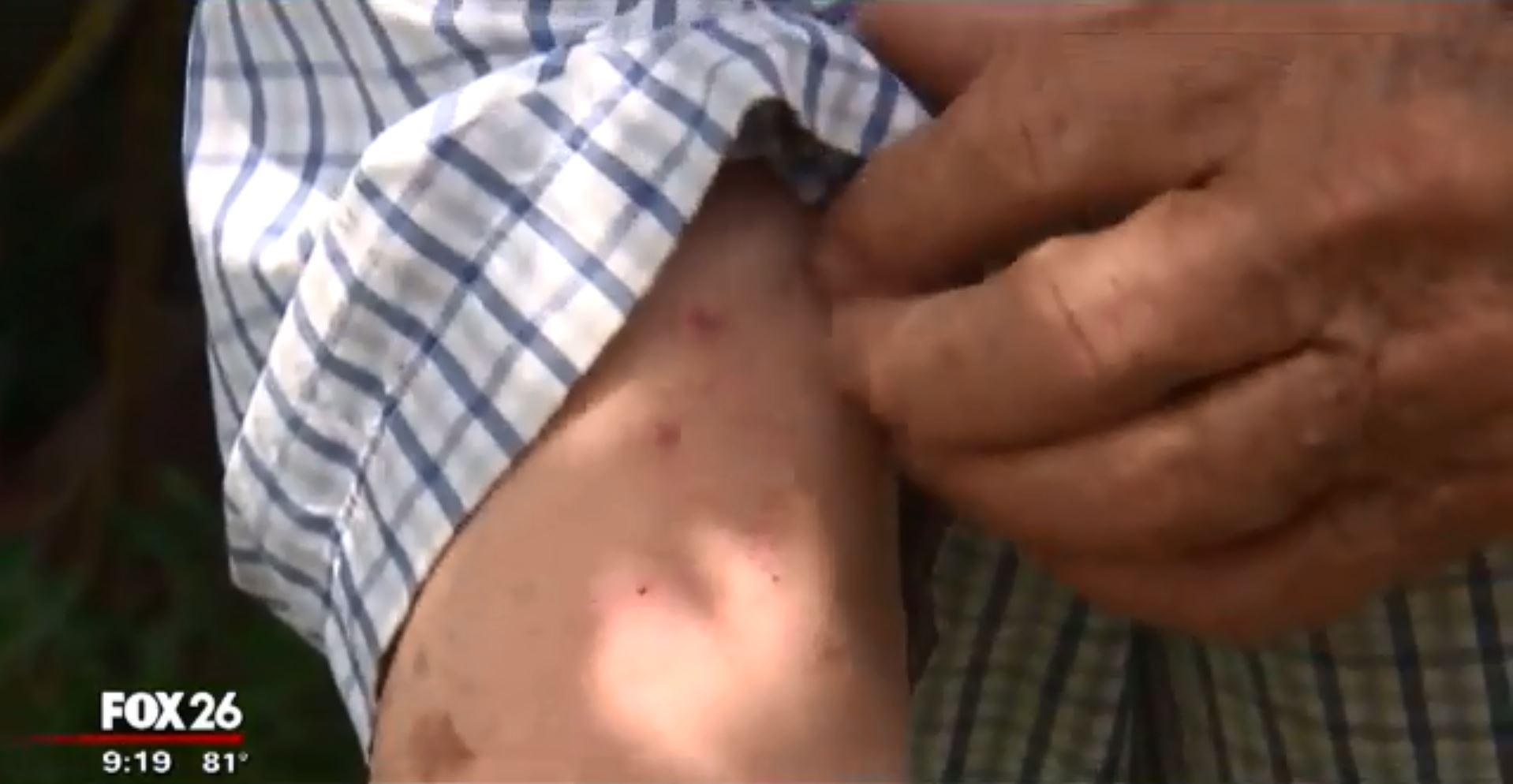 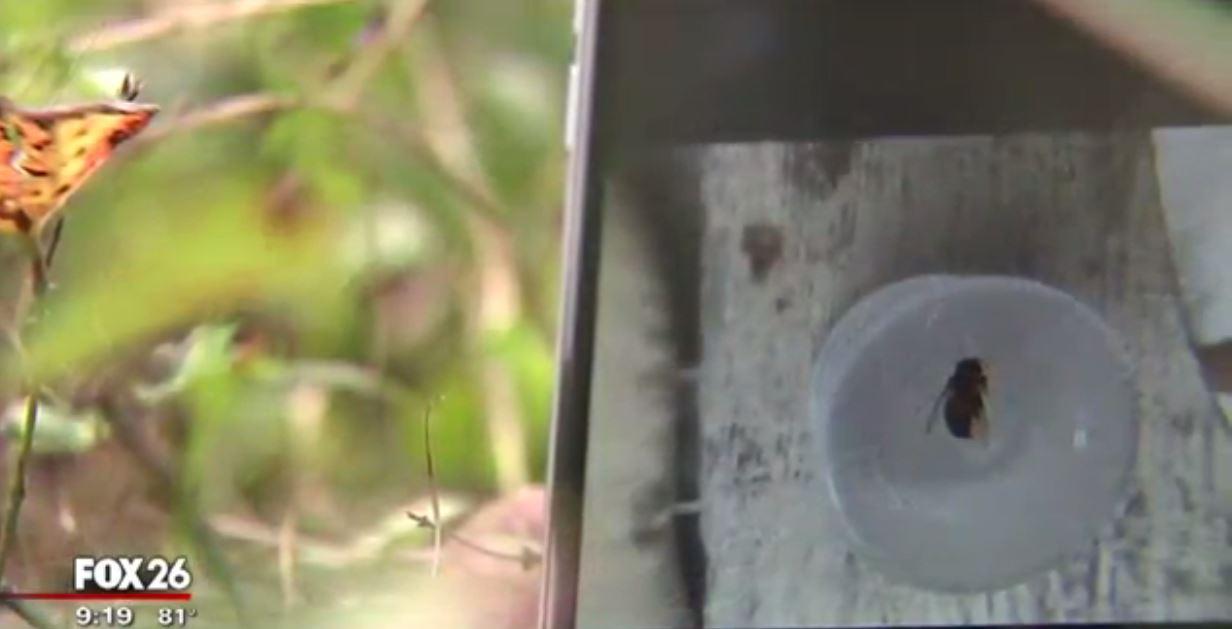 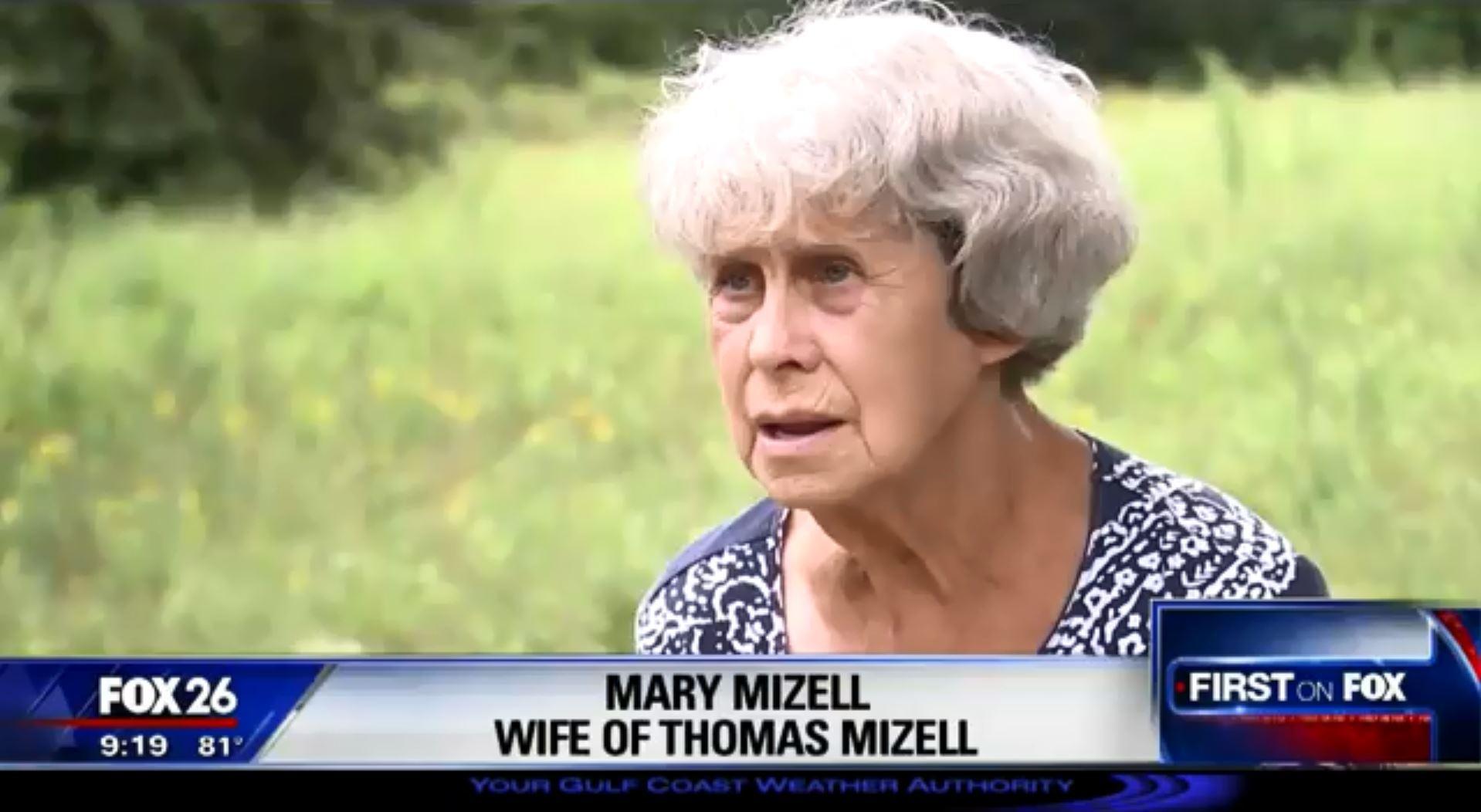 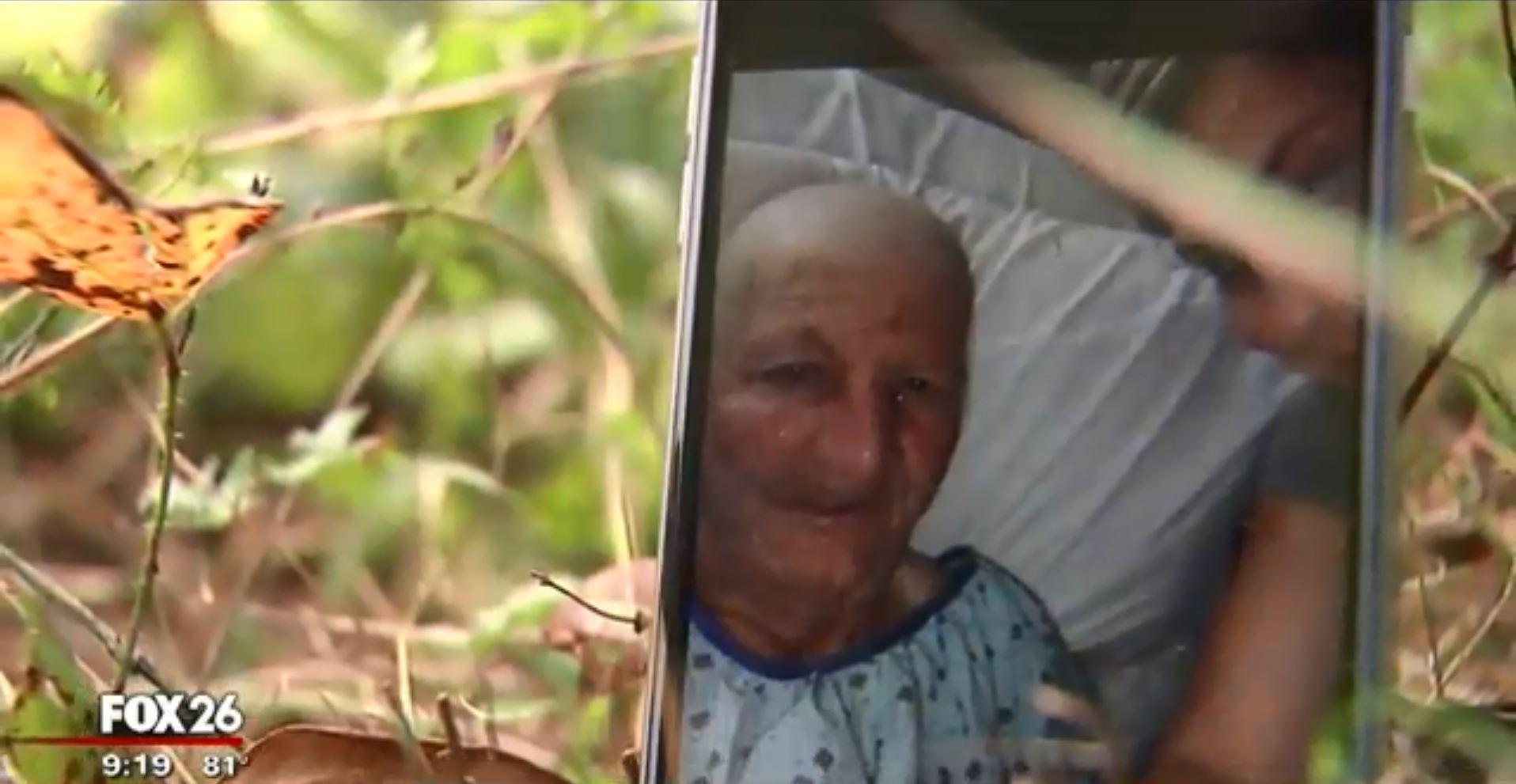 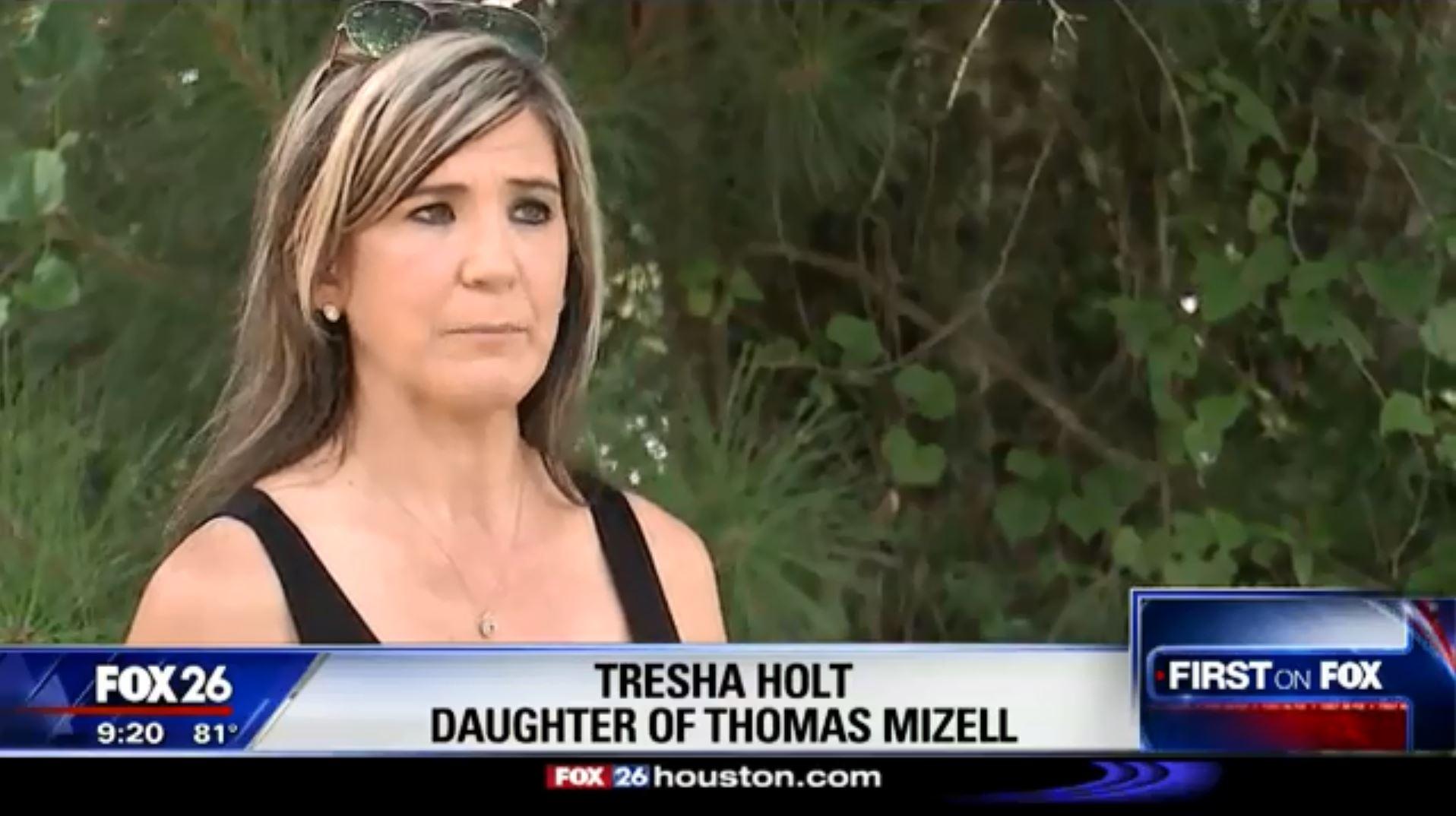 “My heart was pounding as I went toward that pond. Still fighting the bees, I jumped into the pond but I could still hear the bees under the water.”

Despite jumping in the pond the bees still did not go away and he discovered that bees had even burrowed into his ear canals, bursting one of his ear drums.

He had plans with his wife Mary and their son Joey for lunch that day at noon, but something prompted Mary to leave early.

“That day, it was something gnawing at me. It wasn’t just right,” Mary told Fox 26.

Mizell was in severe pain and his family rushed him to the hospital, where nurses immediately began removing the stingers.

He had more than 135 stings on his head alone, his daughter Tresh Holt said.

“I got a new hairdo,” joked Mizell, who was released from the hospital on his 81st birthday.

“A miracle. It is. It’s a miracle. God spared my life and I’m thankful.”

“Doctors said if my mom and my brother wouldn’t have showed up when they did, my dad wouldn’t have had much longer to live,” said Holt.