AN 82-year-old gran will be "turned out" of her £2.5m country home after losing a six-year court battle with her daughter sparked by a scrap in a milking parlour.

Jane Habberfield was sued by her youngest girl, Lucy, when she refused to hand over ownership of the family's Somerset farm. 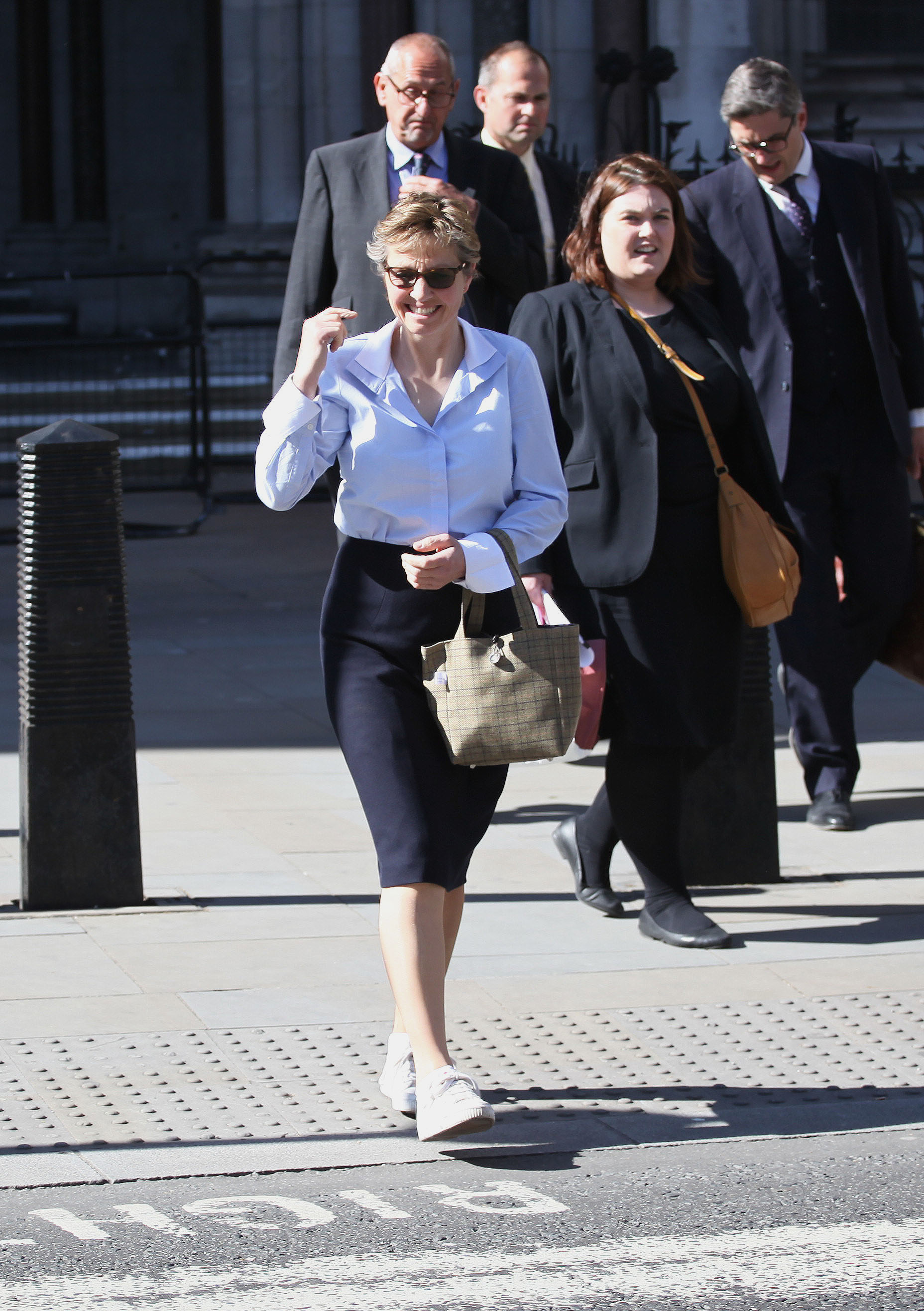 The 51-year-old put in long hours on the Yoevil site for 30 years, even milking cows for 80-hour weeks when she was heavily pregnant.

She claimed her parents promised to give her the farm, and last year a judge ordered the OAP to pay Lucy £1.1million in compensation.

Jane appealed against it, but today lost the fight and now faces losing her home over the cost of the "ruinously expensive litigation".

The court heard tensions had been already building between mum Jane, Lucy and her sister Sarah – who a judge found "all have a temper" – before reaching crises point in a scrap between the sisters in a cowshed at 220-acre Woodrow Farm.

The milking parlour fight in 2013 led to Lucy storming out of the family holding where she had worked since she was a schoolgirl, and filing a court claim for the farm she said she was promised.

In her challenge to Lucy's £1.1m payout, Jane claimed her estranged daughter got far too much of the family wealth, saying she wanted her share cut to around £220,000 to be "fair" to her other children, Sarah, and Andrew and Emma.

Jane also pleaded with the judges to allow her to pay Lucy out of her estate after her death if they ruled the £1.1m order had to stand.

But Lord Justice Lewison today said that, although it was "a hard outcome" for an 82-year-old woman to have to leave the house which has been her home for over 40 years, the "desperately difficult situation in which Jane found herself was of her own making".

On the face of it, it seems hard that an 82-year-old woman should leave the house which has been her home for over 40 years.

"This is a sad tale of a farming family; The Habberfields," the judge said, dismissing Jane's appeal.

He went on to say that Jane must now face selling the farm to pay Lucy her dues, as well as meeting the massive legal costs in the case.

"In order to raise the cash sum to which the judge held Lucy to be entitled, the whole of the farm would have to be sold," he said.

"On the face of it, it seems hard that an 82-year-old woman should leave the house which has been her home for over 40 years."

But the judge also found that Jane will not be left "destitute" now, but will have enough left from the sale to rehouse herself.

At the High Court hearing last year, Mr Justice Birss said that Lucy began working on the farm when she left school in the early 1980s, earning just £40-50 per week.

She worked up to 87 and a half hours and seven days a week, getting up at 4.30am, and had just five weeks' holiday in more than three decades.

Lucy told the court "she never had a good relationship with her mother", adding she was their late dad Frank's "favourite" and "blue-eyed girl" because of their shared passion for dairy farming.

As well as throwing out Jane's appeal against the £1.1m payout, Lord Justice Lewison, who sat with Lord Justice Moylan and Lady Justice Rose, also dismissed Lucy's bid to have it upped to around £1.6m. 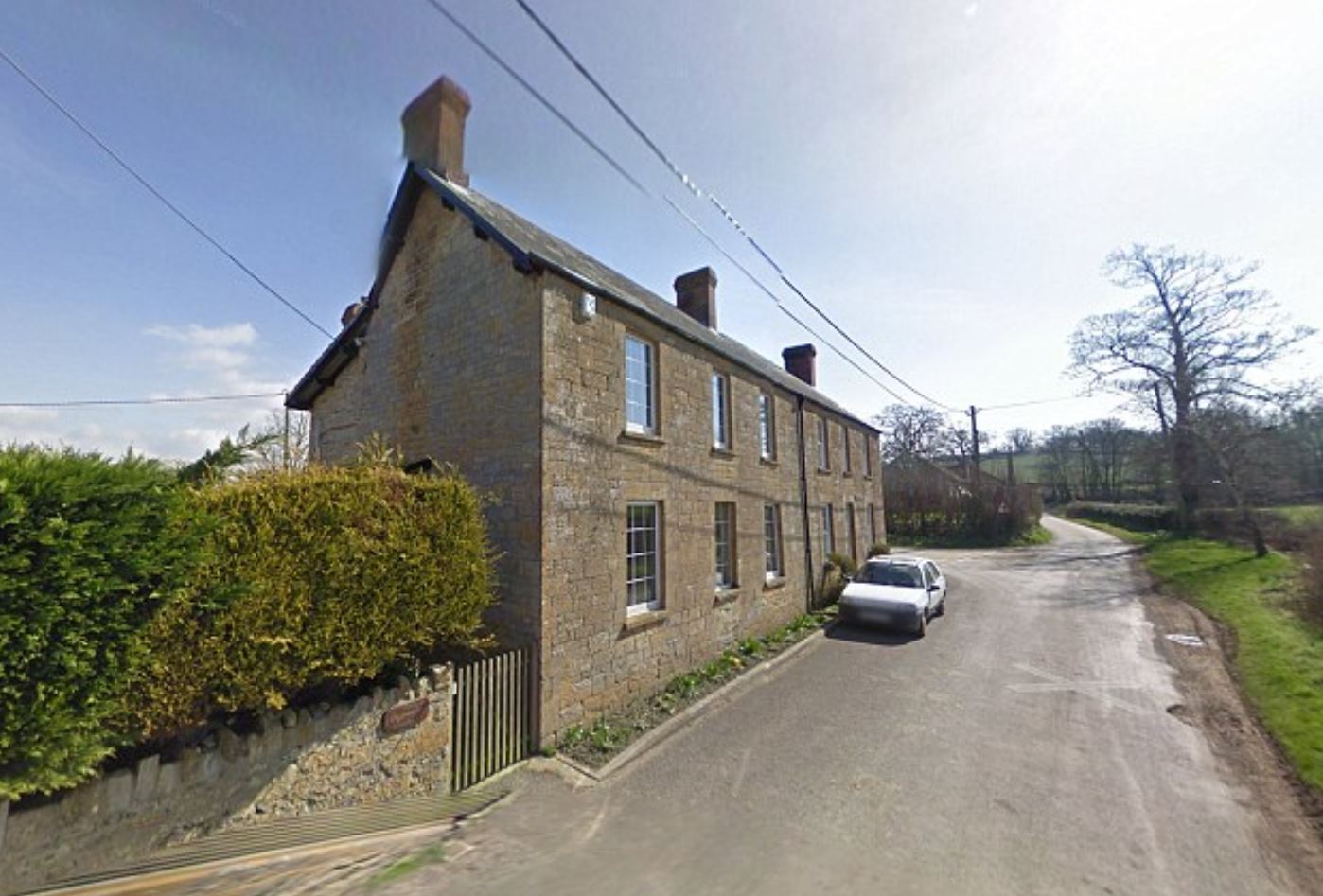