Theresa May was urged to finally tackle failures in corporate regulation – given the spectacular failings at the company. 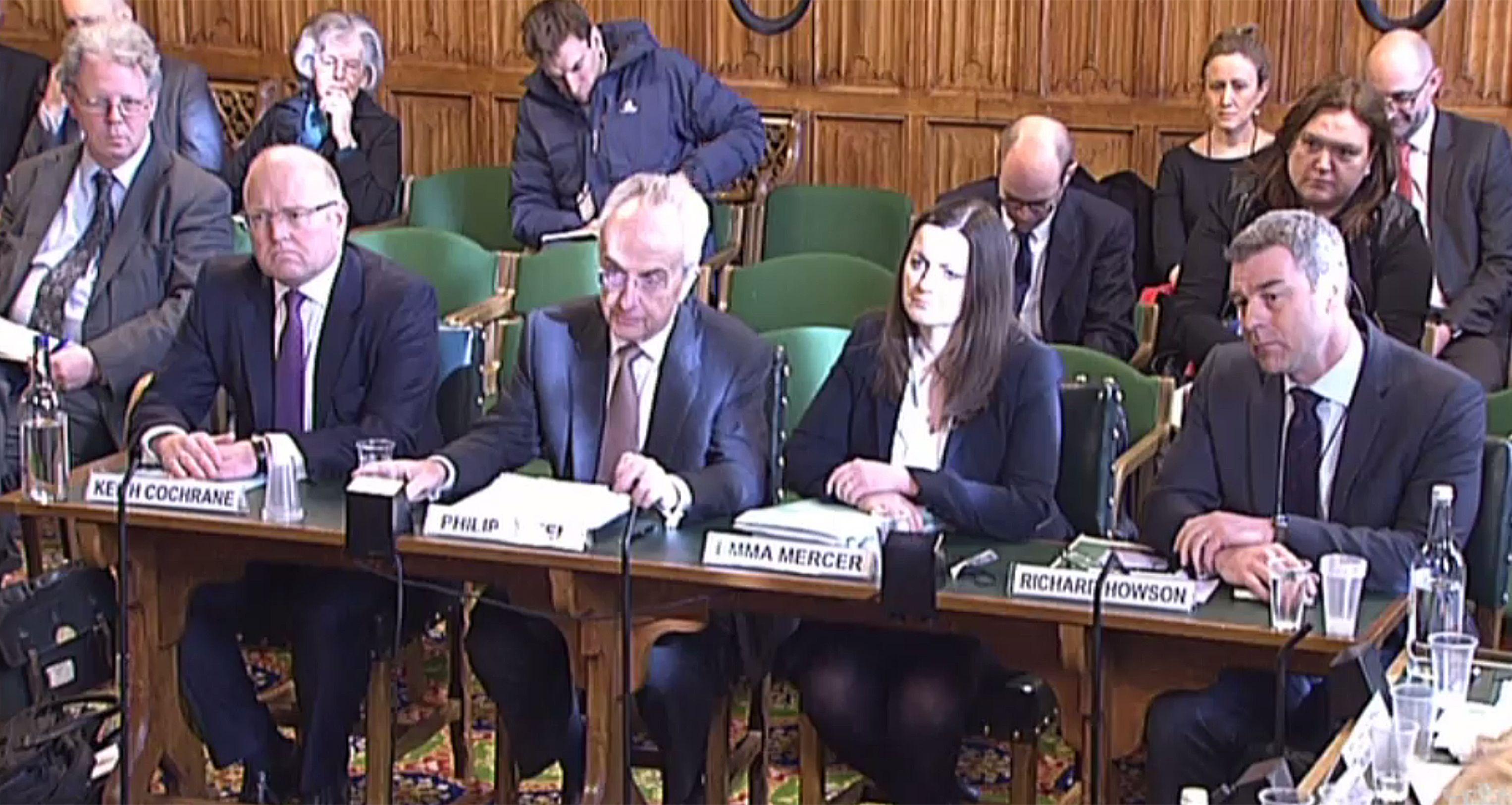 A report by two cross-party committees said it should have been clear that Carillion had become a “giant and unsustainable corporate timebomb”.

And they urged the Insolvency Service to carefully consider whether former directors at the company breached their duties under the Companies Act and should be recommended for disqualification.

Carillion collapsed in January – when it was Britain’s second biggest builder and in charge of numerous Government infrastructure projects.

Some 2,300 jobs have gone since the liquidation and 29,000 members of Carillion’s 13 pension schemes face big cuts to their savings. 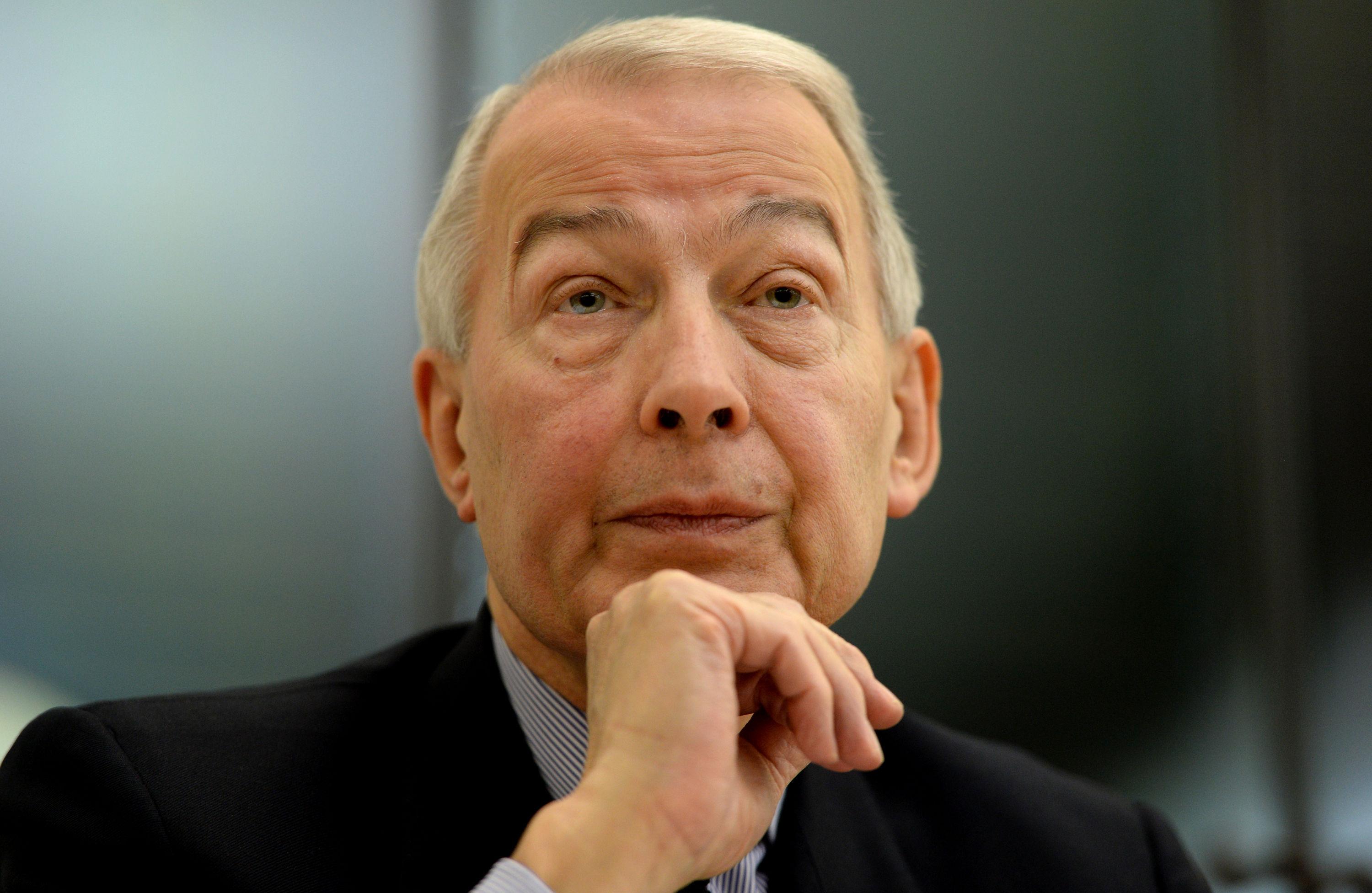 Frank Field, the Labour chair of the Work and Pensions Committee, said: “A board of directors too busy stuffing their mouths with gold to show any concern for the welfare of their workforce or their pensioners.

“They rightly face investigation of their fitness to run a company again.

“This is a disgraceful example of how much of our capitalism is allowed to operate, waved through by a cosy club of auditors, conflicted at every turn.

“Government urgently needs to come to Parliament with radical reforms to our creaking system of corporate accountability.”

Carillion’s former interim chief exec – Keith Cochrane – apologised to MPs in February. At the time, he said: “It was the worst possible outcome.

“This was a business worth fighting for and that’s certainly what I sought to do during my time as chief executive.”