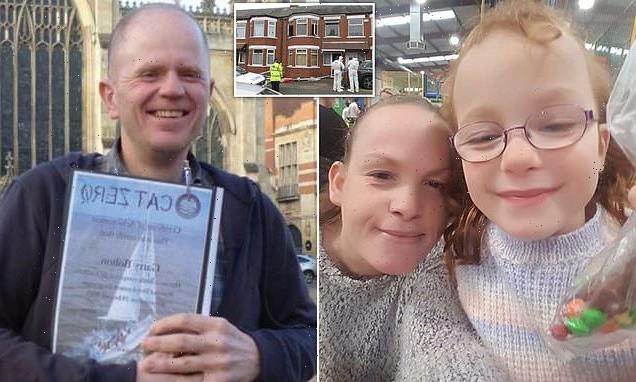 Father killed himself and his daughter, 10, by setting his home on fire and locking them both in the bathroom following years of bullying, inquest hears

A father killed himself and his 10-year-old daughter by setting his home on fire and locking them both in the bathroom following years of bullying, an inquest has heard.

Mr Bolton, from East Yorkshire, was said to be mocked for years by bullies who told him he looked like disfigured giant Sloth in the TV show.

The former Territorial Army soldier told a friend that he was given the cruel name because of the shape of his head.

But his daughter Paige was also referred to as ‘Sloth’ or ‘the retard’s daughter’ by classmates and parents, the inquest heard.

Mr Bolton moved his daughter from school to school because he was so ‘paranoid’ about the constant jibes, it was said.

He was on the books of a number of mental health agencies who reported he was showing signs of improvement – but still struggled with the name calling. 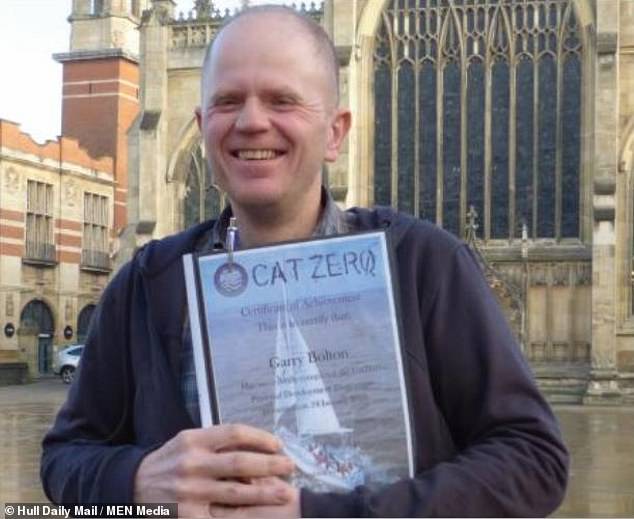 Garry Bolton (pictured above), 47, from East Yorkshire, was said to be mocked for years by bullies who told him he looked like disfigured giant Sloth in the TV show 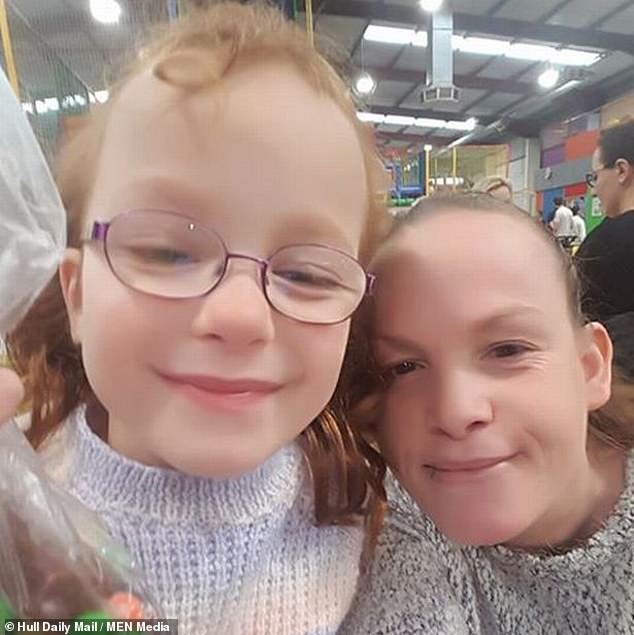 His daughter Paige (left), aged 10, died from the effects of smoke and been overcome within minutes of the fire starting, the inquest heard

Next-door neighbour Andrew Harding said he could hear the pair talking in the bathroom through the wall at around 5am.

He told the court: ‘With hindsight, I can recall they were coughing while they were talking.

Mr Harding said that, when he went downstairs at 5.10am, he smelled burning, adding: ‘Unfortunately, I was ironing on Friday night to go away for the weekend and the iron shorted out.

‘I thought I was still smelling burning from the fire the previous night.’

By 7.40am, he noticed the smell of smoke was stronger in the hallway than the lounge.

Mr Harding went to look in the loft and it was filled with smoke so dense he could hardly see – but there was no sign of fire in his property.

He continued: ‘I ran out the front door and saw dark grey smoke billowing from Garry’s bedroom window even though it was closed. I darted back in and called 999.

‘After I hung up I was banging on Garry’s door and shouting. I was shouting their names through the letter box and shouting at the windows.’ 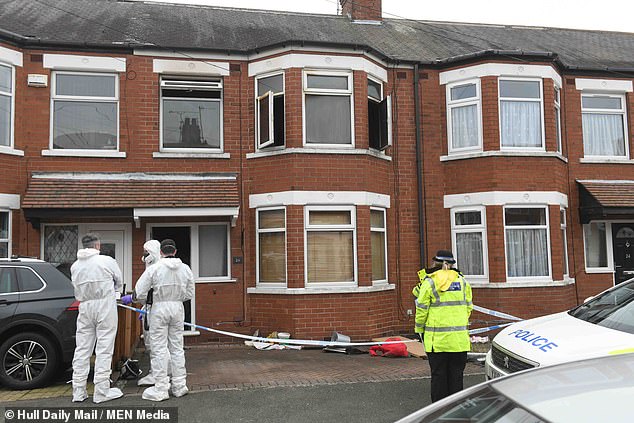 When there was no response, he tried the door which was locked. He then checked the back of the house.

He said: ‘Another neighbour jumped over the fence and tried the door but that was locked like the front one.

‘There was smoke coming out the back bathroom window.’

Firefighters broke down the front door and forced their way into the bathroom to find the father and daughter in the tub.

The hearing was told they had died from the effects of smoke and been overcome within minutes of the fire starting.

One friend, Matthew Fountain, said: ‘Garry was nicknamed Sloth after the character in Goonies because of the shape of his head.

‘He was paranoid about the name calling and even moved Paige from school to school due to parents using the name.’ 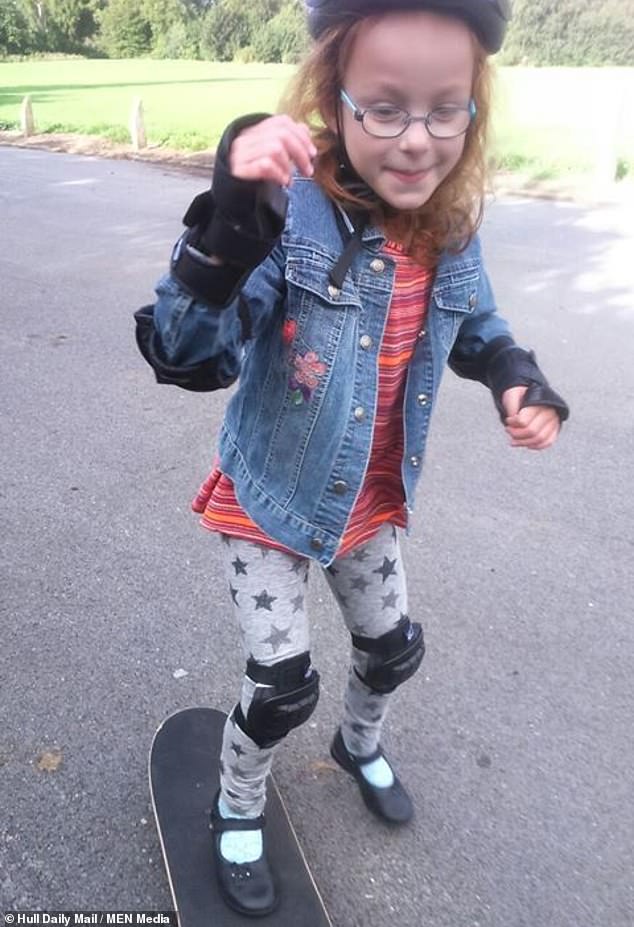 The hearing was told Mr Bolton had been granted sole custody of Paige after his wife cheated on him and they split.

The unemployed carpenter had joined a singing and running club and was not viewed as a risk either to himself or others by his counsellors, it was heard.

She said: ‘The family was devastated.

‘The happiest I have ever seen Garry was when he was holding the twins in his arms as a father.

‘Paige was called “Sloth” or “the retard’s daughter” at school. Garry has been bullied all his life and was an easy target because he would not stand up for himself.

‘He was a loving devoted father to Paige who he absolutely adored and always put first. He was a gentle giant.’