Daddy by day and a vigilante by night’: Father, 31, in a one-man crusade to rid Britain’s streets of knives by encouraging teens to swap blades for JD Sports vouchers

A father is ridding Britain of its bloody stabbing crisis one knife at a time by rewarding people who hand over their blades with JD Sports vouchers.

Faron Paul, 31, has set up a knife amnesty which collects the weapons from teenagers and then gives them to the police without revealing the identity of the original owner.

And the self-described ‘daddy by day and vigilante by night’s’ one-man crusade is driven by his children, who he fears for amid a spate of recent murders. 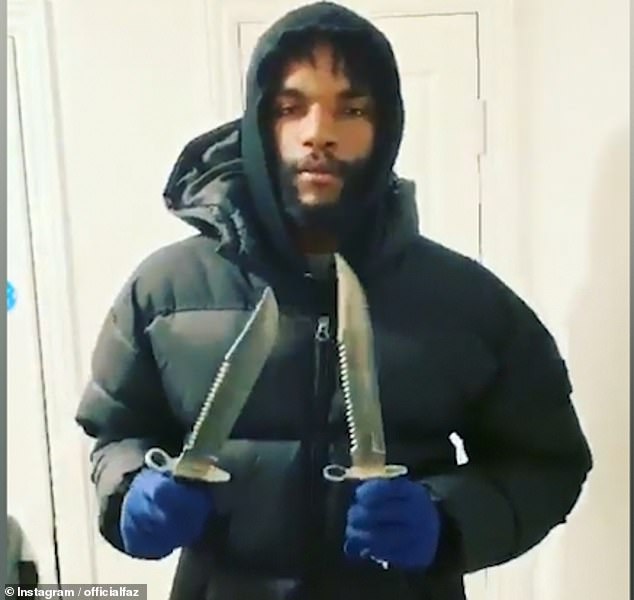 Faron Paul, 31, has set up a knife amnesty which collects the weapons from teenagers. These two blades were given to him by a single mother who confiscated them from her son 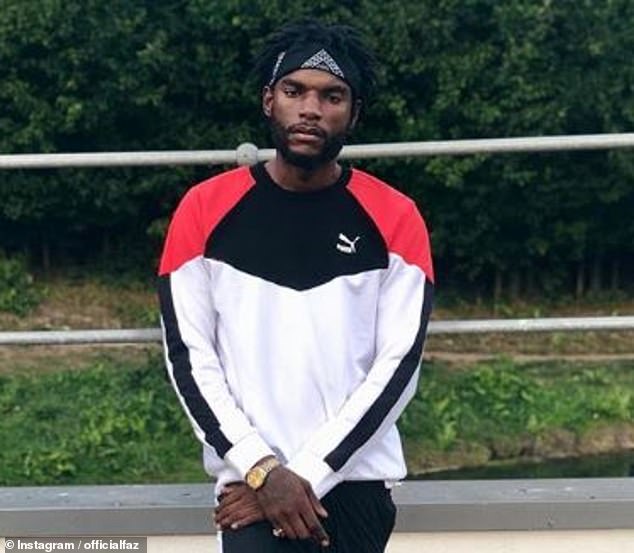 He told Sky News: ‘Everybody wants to know why I do this. I do it because I have kids and I want them to live long and happy lives.

It’s dangerous work so I try to protect myself with a stab-proof vest and I normally have a friend and my dog with me, too. But you never know.

‘But every time I take a knife off the street I am probably saving a life and stopping someone from going to jail.

‘To me that is worth the risk. I’m trying to help build a better future for the next generation and a situation where local communities don’t need to live in fear.’

People contact Faron through Instagram to set up a one-on-one meeting where they hand over their blades.

In a video posted to the social media account, he showed his followers three of the deadly weapons which he had collected from a single mother who had confiscated them for her son.

He said he has a ‘crazy response’ to Faz Amnesty and has been contacted by many people.

In 2017, Faron made headlines when he confiscated a ‘Rambo-style’ knife from teenagers attending his niece’s 16th birthday party.

At the time he said he allowed his ‘beautiful 14-year-old daughter’ go to her cousin’s birthday party in Broad Lane, Tottenham, if he could supervise.

However, Faron then received a call from his brother who said 20 teenagers were trying to force their way inside the party.

And when discovered one of the teenagers was carrying a huge bladed weapon, he searched the other young men and found they were carrying knives too and took them. 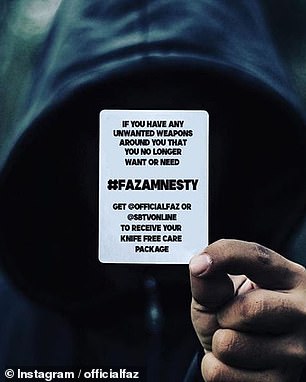 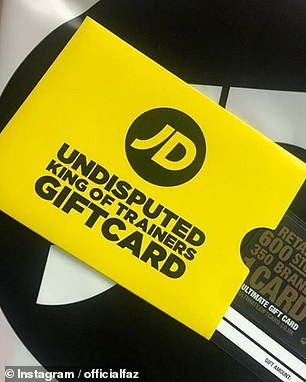 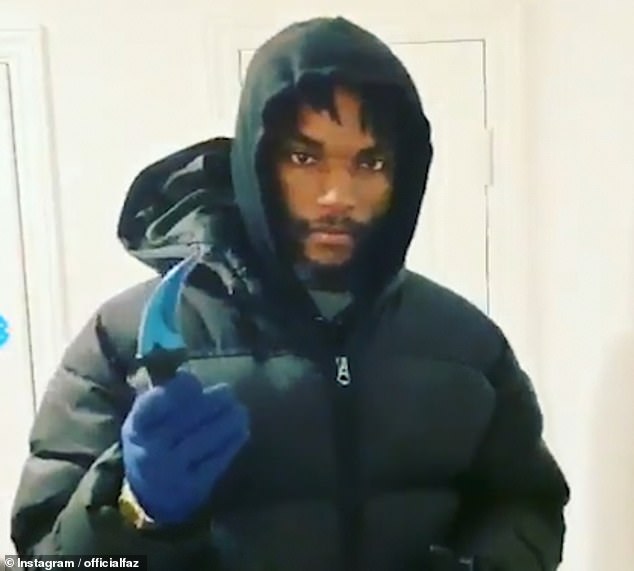