Police said the man was shot in Cherrywood, South Dublin at approximately 8pm – but cops are still looking for the missing 24-year-old. 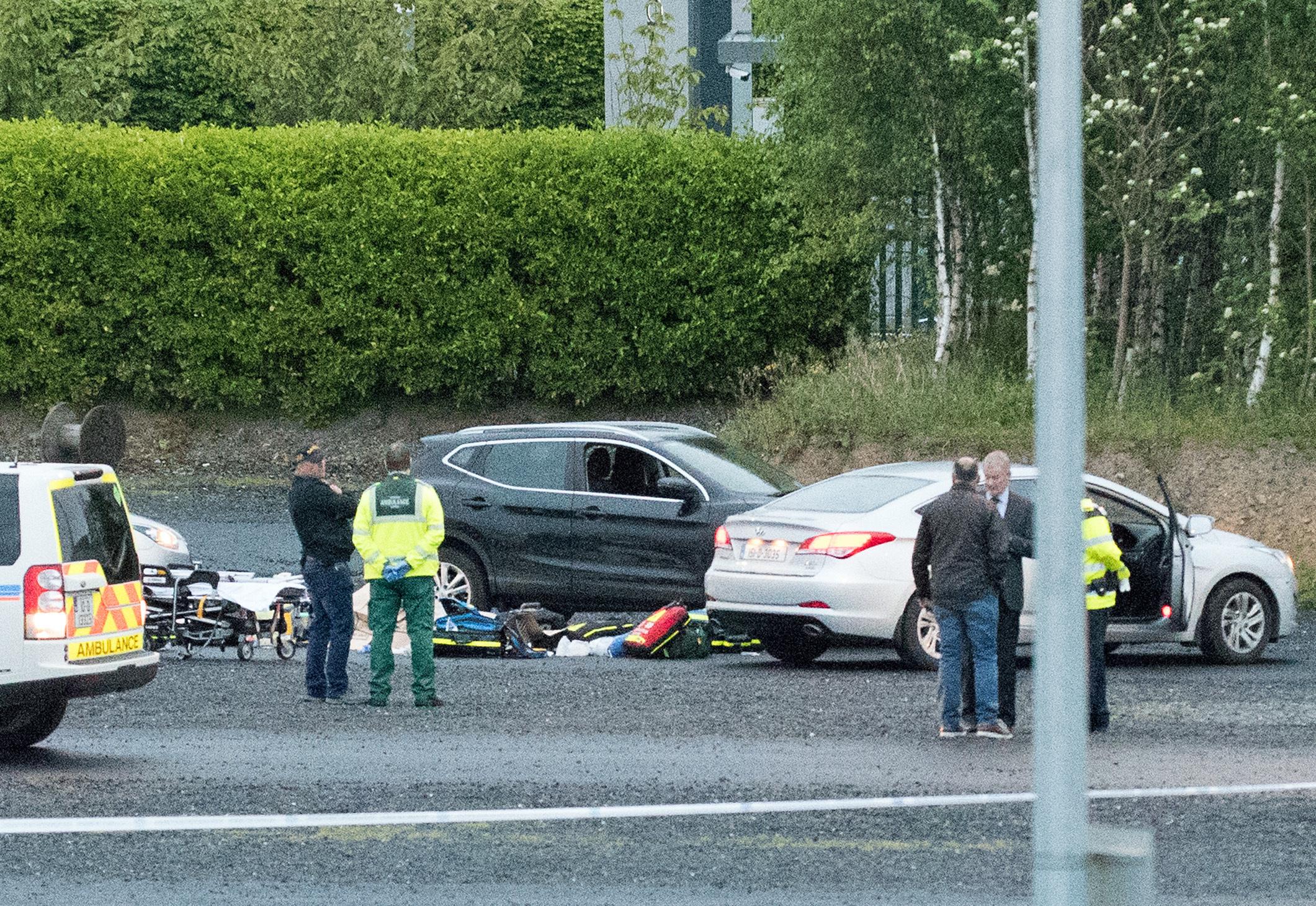 The alert was raised this morning for Jastine Valdez, a Carlow IT student originally from the Philippines but living in Enniskerry Co Wicklow, when it emerged she was last seen leaving her home yesterday afternoon.

She was reported missing by her family late last night.

Her disappearance followed reports of a woman who was seen being "bundled" into a a dark coloured Nissan Qashqai SUV south of Enniskerry shortly after 6.15pm.

According to Irish state broadcaster RTE, the man shot dead this evening is believed to be a father-of-two from Co Wicklow.

It's understood the 40-year-old man was spotted by a police officer in west Dublin this evening and was armed with a knife. 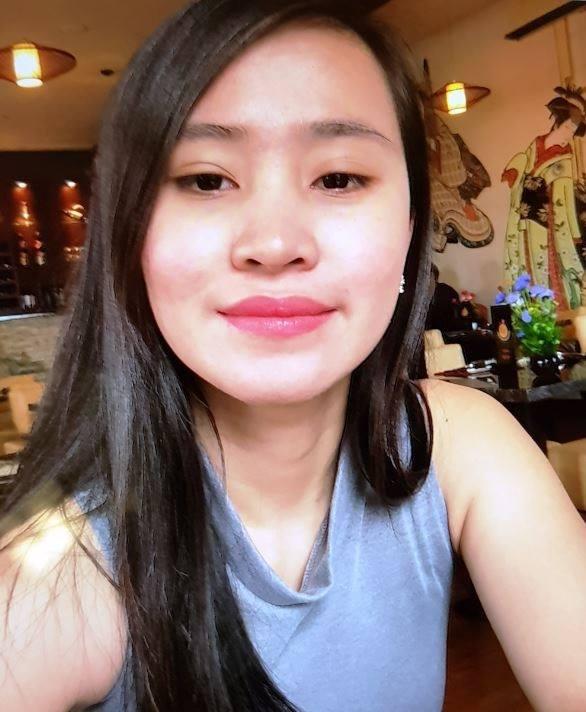 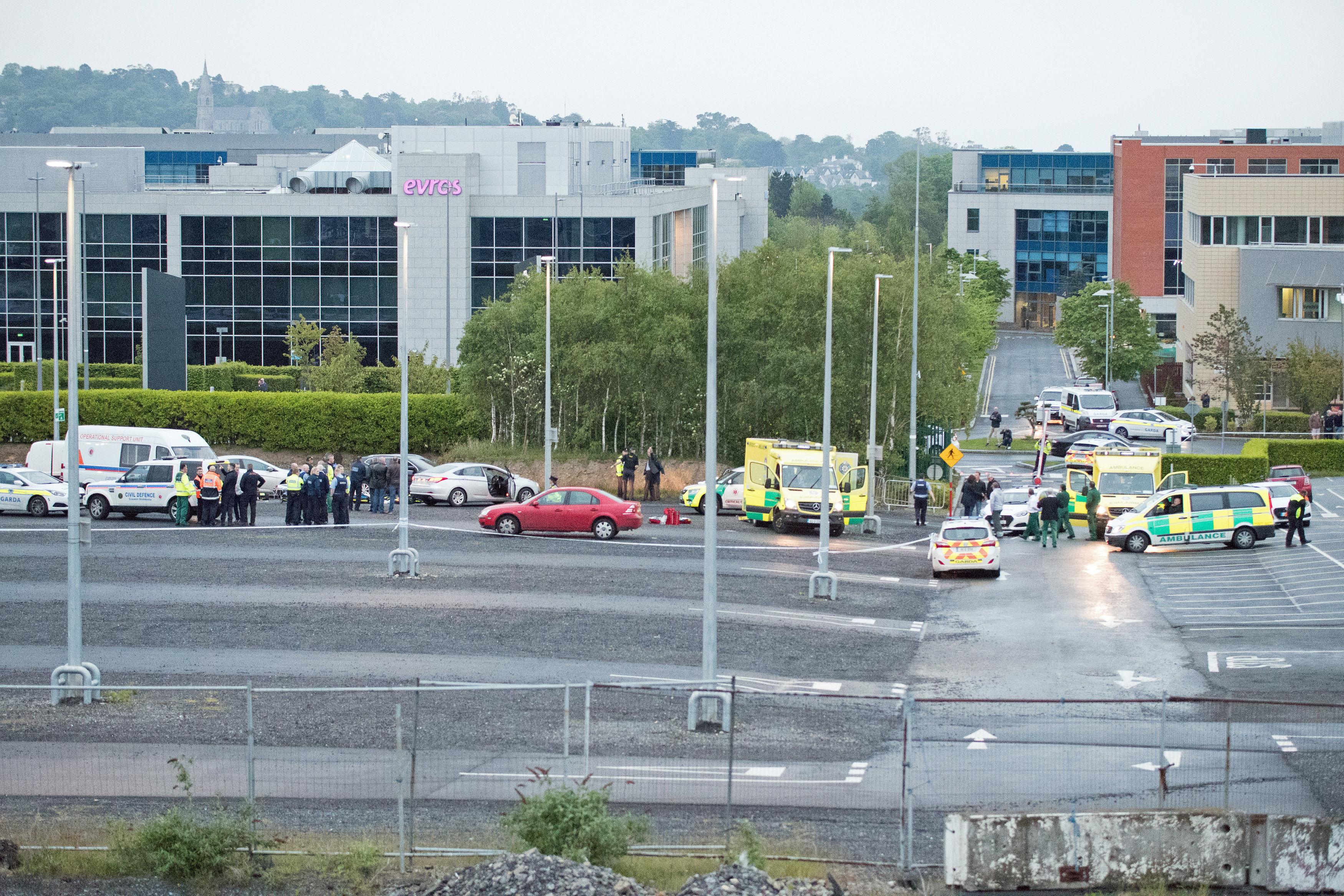 In a statement, police said: "Gardai investigating the disappearance of Jastine Valdez interacted with the driver of a vehicle at approximately 8pm this evening the 20th May 2018 in the Cherrywood area of Dublin.

"An official Garda firearm was discharged. The incident has been referred to GSOC as per protocol.

"Gardai have located a 171 D Nissan Qashqui they had earlier appealed for at the scene of the shooting."

They also reissued the appeal for Jastine and anyone who may have seen the movements of the 171 D-registered Nissan Qashqai since 8pm yesterday until today.