Men who have a school-aged daughter are less sexist, a new study has found.

Research carried out by the London School of Economics said fathers become more aware of the challenges girls face when they see their own offspring grow up.

They also claimed the research dispels the notion gender stereotypes are fixed in people’s minds from their formative years, and that attitudes towards genders can change. 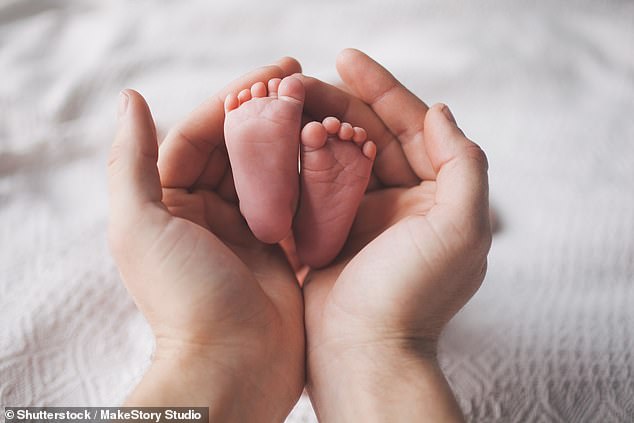 Dr Joan Costa-i-Font, co-author of the research, said: ‘Basically we are saying there is scope for changing attitude later in life.’

Researchers examined data from the British household panel survey which was conducted every year between 1991 and 2012. The responses of more than 5,000 men and more than 6,300 women who had children under the age of 21 living with them, regardless of their relationship.

Participant’s levels of agreement with statements like ‘a husband’s job is to earn money; a wife’s job is to look after the home and family’, and how that changed over time. Those who were neutral or agreed were put in one group, while those who disagreed in another.

Men with daughters were more likely to disagree with the statements than those without, if their daughter was of school-age.

While the cause as to why there is a shift in attitudes was not examined, researchers claimed the findings tie in with fathers’ becoming more understanding of females’ lives.

The report read: ‘They experience first-hand all the issues that [exist] in a female world and then that basically moderates their attitudes towards gender norms and they become closer to seeing the full picture from the female perspective.’

The research also found the shift does not appear to happened straight after their child is born, but later in their daughter’s lives.

There was no shift in men who already held feminist views and no effect in mothers.

Costa-i-Font said the effect was also seen when the team looked at how men responded to the statement ‘both the husband and the wife should contribute to household income’.

Couples were also less likely to have the man working but not the woman when they had a school-aged daughter.