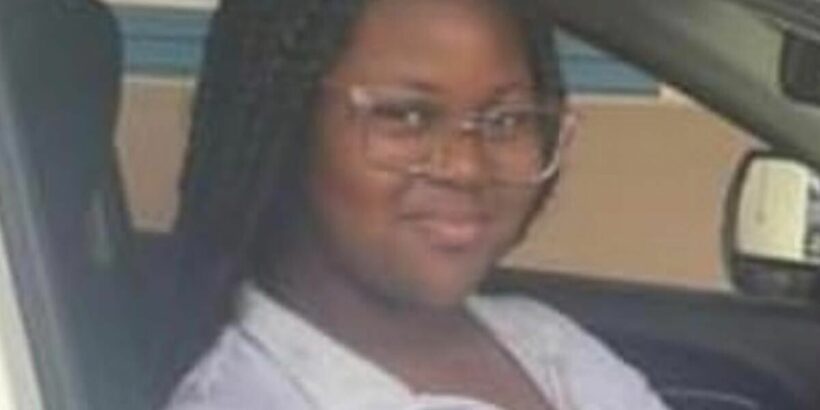 A British teenager is feared to have been abducted after she disappeared in the Caribbean more than two weeks ago. Delika White Lezama, 13, from Greenford, London, went missing during her trip to Trinidad with her mother and brother to visit her grandmother, and hasn’t been seen for two weeks.

Delika was last seen on a back road shortly after visiting a corner shop, which was near her grandmother’s house in the town of Sangre Grande. She was last seen at around 4pm on December 17. After realising she hadn’t come home ten minutes later, the family began a frantic search – but had no luck.

The family, who have said they are “beyond desperate” to find her, is being supported by the UK Foreign Office, while officers from the local police force try to track the 13-year-old down.

Delika’s mum, Delia White, told the Mirror: “She didn’t seem upset or angry when she left – there was nothing that would have made her run away. I can’t think of anyone who could abduct her in particular, but everyone knows us, the whole community knows us, and that I come and go from the UK to see my mum all the time.

“My seven-year-old son is here as well, and I’m just trying to stay strong for him. At the moment I don’t have the energy even just to say how I’m feeling.”

She added the family looked “everywhere” for her, and a few people had told her some of the cameras in the area had stopped working.

Together with police officers, they looked “all through the night”, but to no avail.

The police searched “people’s houses” as well as “the rivers and the bushes”.

Delika had gone to the shop to buy a SIM card after having some trouble with her phone, with the shopkeeper confirming she had come in.

They said she had been unable to find the card she wanted, and had left the shop. Messages sent to the young girl’s phone have been delivered, but do not appear to have been read.

Vallence Rambharat, Captain of Hunters Search and Rescue Team, said: “We can confirm that Delika White Lezama is still missing. We can also confirm that investigations are continuing by the Anti Kidnapping Unit of the Trinidad and Tobago Police Service.

“In this particular case, there is information sharing between the Unit and our Team as well as coordinated joint searches being executed.”

Delika’s aunt, Melanie Moore, who is based in New York, said her sister is “very protective over her children” and that the 13-year-old “rarely” did things on her own.

The family have shared pictures of her on social media in an effort to help her be found.

Pictures were accompanied with the message: “There are a few different looks she could have right now but we aren’t sure so if you see her or think you’ve seen her call the police. Please. Been just over 2 weeks and she’s still missing. Has anyone seen or know of her whereabouts?

“If you would like to remain anonymous that’s definitely an option. Family, friends and police will follow any and every lead at this moment in time. Could someone, anyone just stand up with some sort of information please. We are beyond desperate to find her.”

Police say she was wearing a pink top, black skirt, and pink and white Nike Air Force trainers at the time of her disappearance. She was also wearing glasses, and had recently taken out her braids.

Anyone with information on Delika’s whereabouts is urged to contact Trinidad and Tobago Police Service’s anti-kidnapping unit, Hunters Search and Rescue Team, Sangre Grande Police Station at 668-2444 or 800-TIPS or the police at 555, 999, 911.