The violence of the rapper’s death inspired an outbreak of peace as gangs from all over the city paid tribute to the murdered star.

Among the street gangs were members of the Rollin’ 60s Neighborhood Crips, the crew that Hussle used to run with as a teen and his alleged shooter, Eric Holder, is claimed to be affiliated with now.

The huge tribute rally started at a shop in Crenshaw and made its way towards Hussle’s The Marathon Clothing store where he was shot on Sunday. 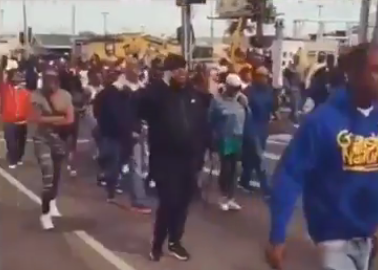 The march was organised by leaders from gangs in Watts, Compton, LA and Inglewood who discussed a cease-fire on Thursday ahead of the Friday event, according to TMZ.

In a video posted to Instagram by Los Angeles radio personality Big Boy, the silent marchers in all of their various colors walked down West Slauson Avenue arriving at the site of Nipsey’s store. 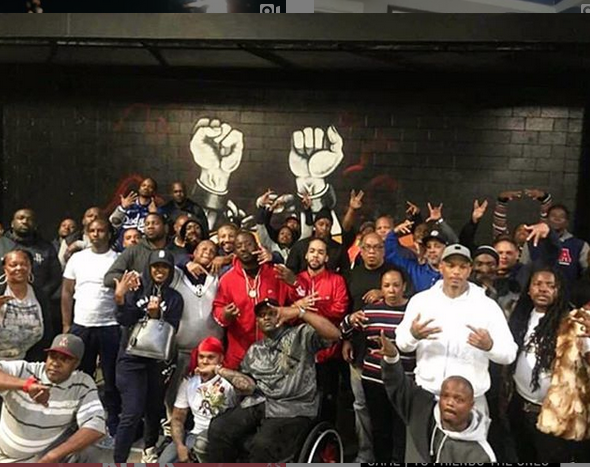 Two other people, the friend he was helping get clothes after getting out of prison and the friend’s nephew, were also wounded in the shooting.

Eric Holder Jr, 29, accused of Nipsey Hussle’s murder, pleaded not guilty on Thursday and had his bail set at $5million.

He was represented by his defense attorney Chris Darden, a member of the prosecution team at O.J. Simpson’s 1995 murder trial. 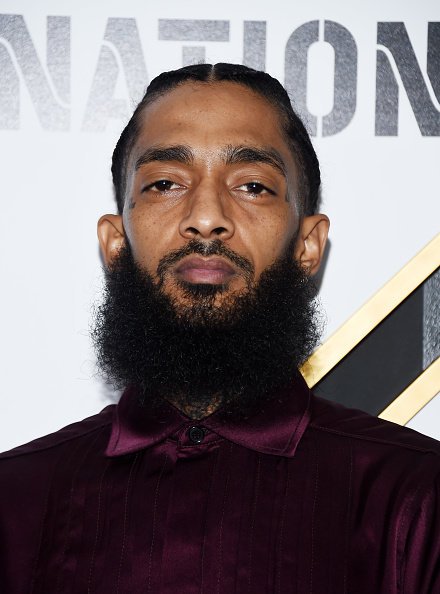 Holder was arrested on Wednesday, and has been reportedly held in solitary confinement since.

Nipsey’s death appears to have sparked a move towards a cease-fire between warring gangs, with members from Watts, Compton, LA and Inglewood meeting together to discuss the future.

Community leader Big U told TMZ that in the wake of his death, various gang leaders began contacting him and others with the idea of a rally to pay tribute to his life and death. 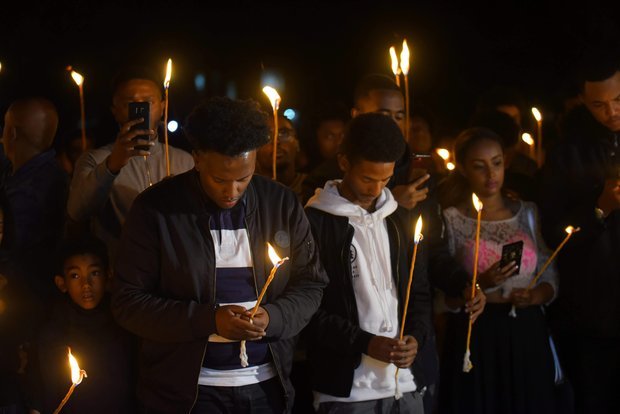 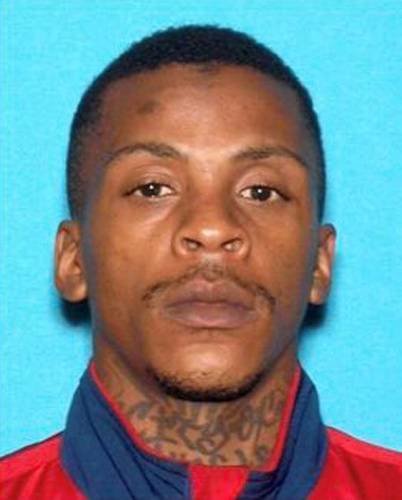 “We’re having a gang truce and a gang rally so all the different gangs from LA can get together and celebrate the life and the gift of Nipsey,” he said.

“It’s in honour of Nipsey. There’s a lot of people who said they wanted to get together and come to a vigil and pay respect because Nipsey was the first real LA artist that was from LA.”

It’s the first ceasefire since 1992, when rival gangs came together during riots following the Rodney King police trial.

Big U said he hoped it could lead to “sit-downs with different gangs”, which could result in a long-term truce.