Marlena Marke's incessant shouting, fighting and drug consumption have left residents "at breaking point" after she moved into her Norwich flat in 2004. 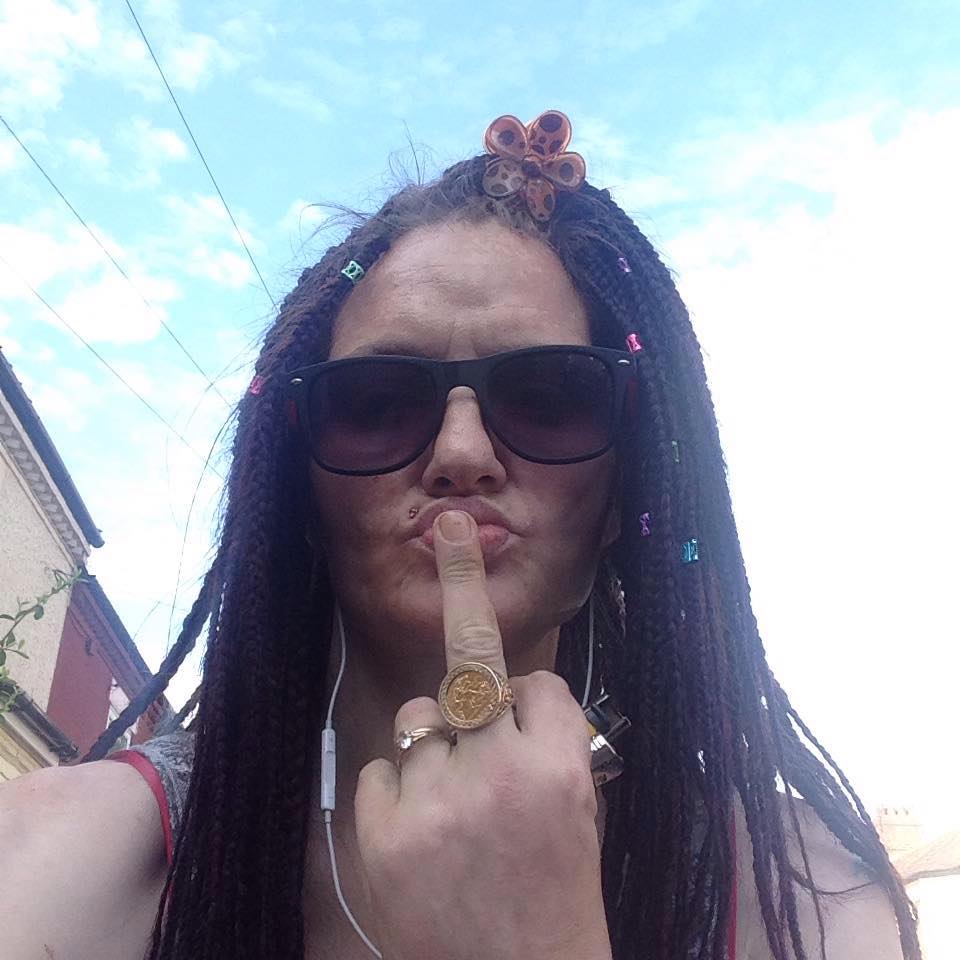 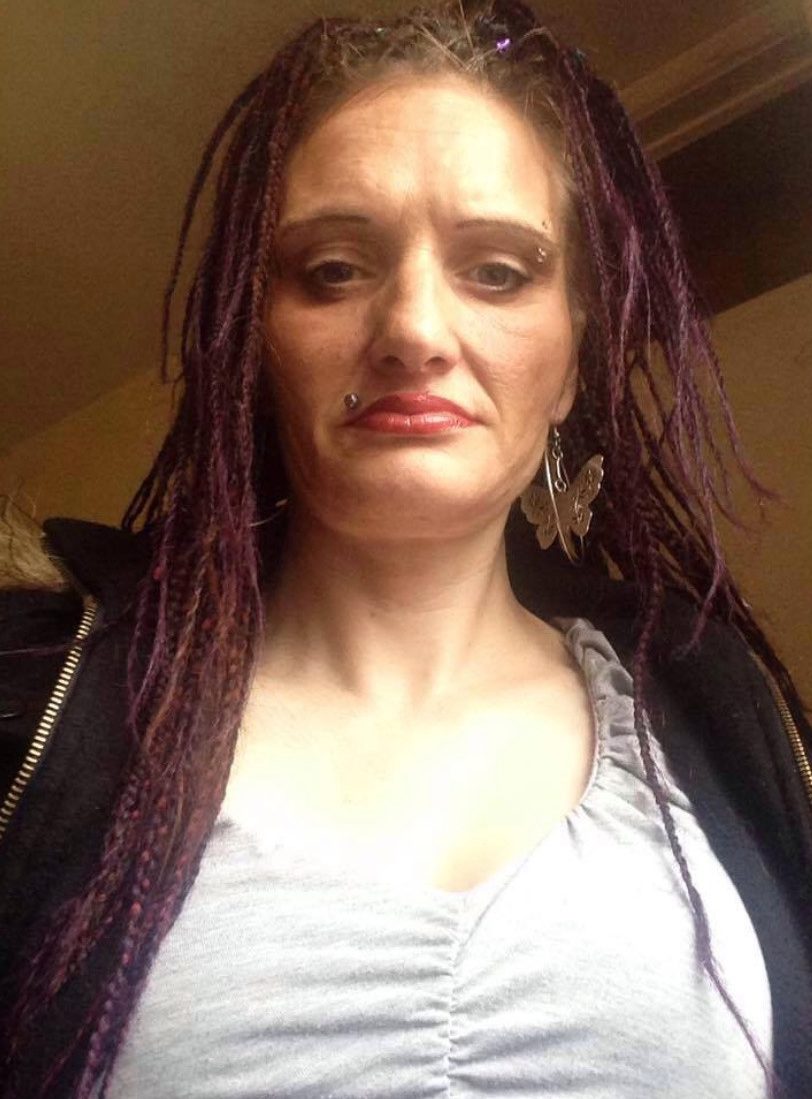 A hearing learnt of a number of complaints, as Norwich City Council finally granted a possession order to evict her.

One neighbour, who did not wish to be named, said: “Five out of seven days are a living hell here, especially when you are not someone who partakes in drugs or drink.

“There is so much drug taking and then there is the arguing at all hours of the night.

“I’ve even had cat mess put through my door.”

A 79-year-old woman, who lives nearby, also gave evidence of "arguing, windows breaking and doors getting kicked in".

Five out of seven days are a living hell here… There is so much drug taking and then there is the arguing at all hours of the night. I’ve even had cat mess put through my door

A 34-year-old man, who also lives near to the flat and did not want to be named, said: “It is hell living round here.

“I have to take sleeping pills to get to sleep at night.”

District Judge Helen Gilbertson said it was clear the council had done all it could to try and help her turn her situation around.

She said: “This has been going on for a number of years and they [the council] have done everything they can to support this tenancy.

“It is clear from the most recent statement that neighbours really are at breaking point.”

Marke, who is from Manchester but resides in Norwich, refused to attend the hearing.

The nightmare neighbour appears to have seven Facebook profiles in total – two of which show her sticking her middle finger up.

“It is clear from the most recent statement that neighbours really are at breaking point.”

On one of her many accounts, the married mum of two claimed to “love going to soul church” and said she was a ‘true Man Utd fan”.

She continued: “I love reading and writing my own poems. I like to give things to my friends and help a lot of charities too."

Another profile states she is a “qualified chef + cleaner” who has previously worked in an “old residential home” and as an “RSPCA+ secretary”.

Despite receiving the staggering number of antisocial behaviour complaints in the last 15 years, Norwich City Council have been slow to react.

A spokesman said: “Cases like these involve a huge amount of work to gather suitable evidence for court, all of which takes time.

“As well as building our legal case, the judge acknowledged that we had also fulfilled our duty as a landlord to try to help this tenant turn things around.

“We would like to thank residents for their patience while they have been living with this difficult situation.”

Ms Marke now has 28 days from the day of order to give up her property otherwise a bailiff warrant will be issued.