A FEDEX driver has been arrested after he ‘attempted to sexually assault a 9-year-old-girl.’

Alejandro Negrete, 24, was making a delivery when he allegedly approached the child as she played outside her home in Portland, Oregon on Friday. 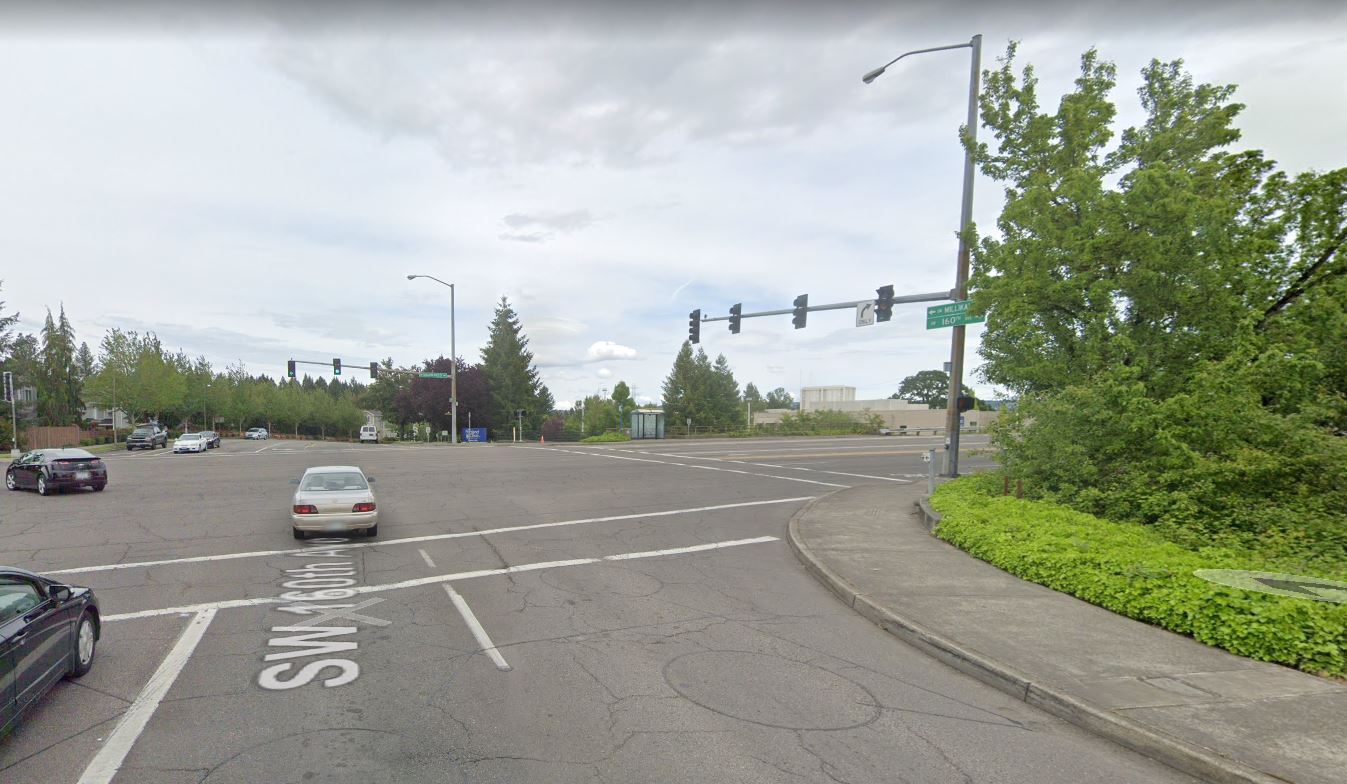 The traumatised child reportedly told cops that the predator offered her candy before attempting to commit the sexual assault.

Fortunately, the little girl managed to escape and quickly returned home to inform her parents of the incident.

Cops were called then called the house in Aloha as the little girl gave deputies a description of the suspect.

Authorities searched the area for Negrete’s truck, and also contacted FedEx, who provided information about the driver to help with the search.

According to the Washington County Sheriff’s Office, they eventually found Negrete in the truck about a mile away and arrested him.

He is now facing two counts related to sexual abuse and has had his bail set at $20,000.

But, Sheriff’s deputies are now concerned Negrete may have assaulted others during his deliveries.

They have asked that anyone with information about other potential victims should come forward and contact the Washington Sheriff Office.