An independent probe has uncovered a spike in abusive behaviour at the South Western Ambulance Service Foundation Trust (SWASFT), where a "boys club" mentality existed. 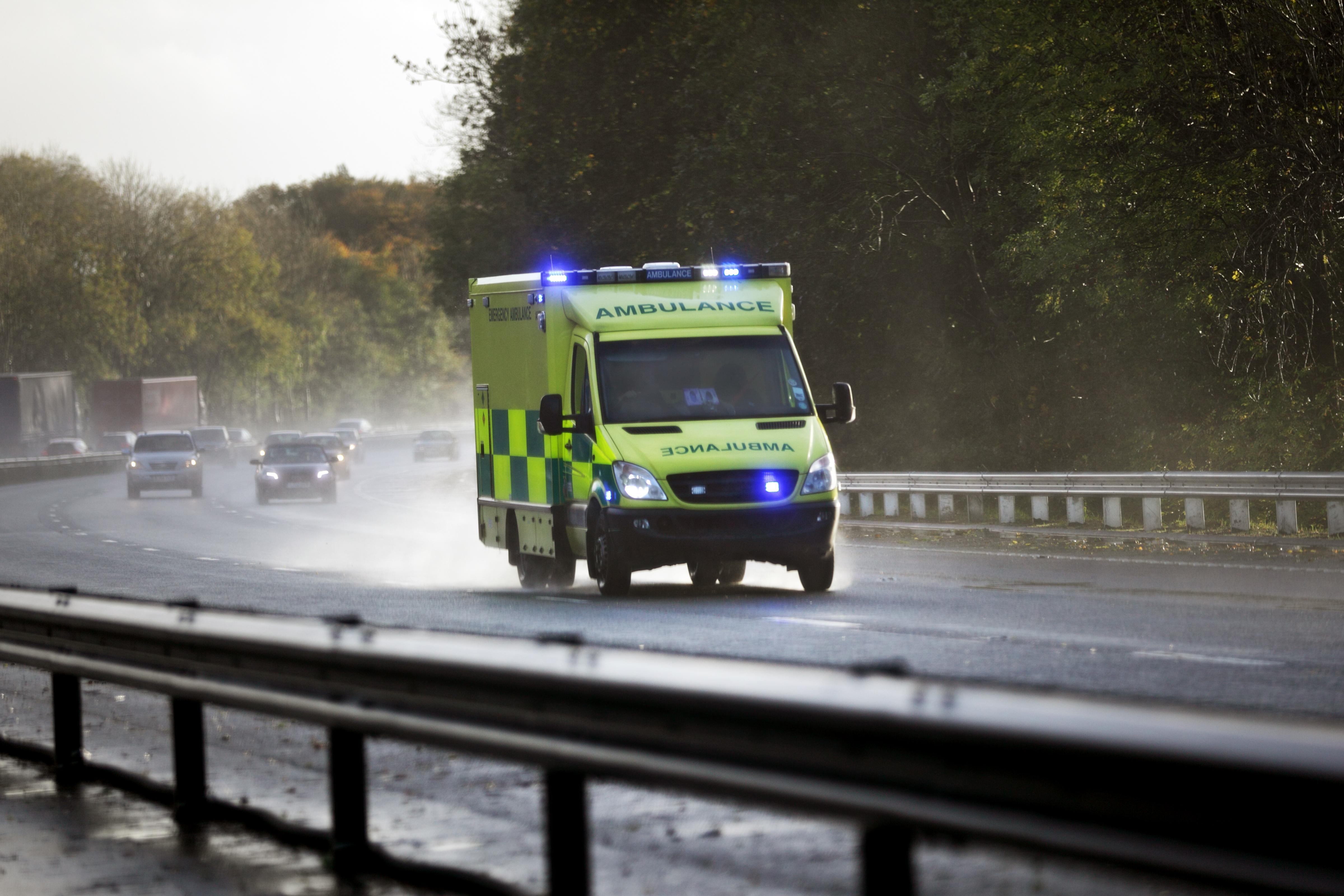 Sexual banter is said to be "commonplace" at the trust, where inappropriate and abusive behaviour had "left its mark on interviewees".

The report reads: "Women spoke of being exposed to pornographic material, were physically propositioned and to behaviours that are frankly bordering on gross misconduct or even sexual assault."

Female employees also spoke about being referred to as “fresh meat” or told they were going to be put over a manager's knee "and spanked".

The report, written in partnership with trade union Unison, also references a "B-B-Q" club where local managers were reported to use membership for sexual favours, though this could not be proved. 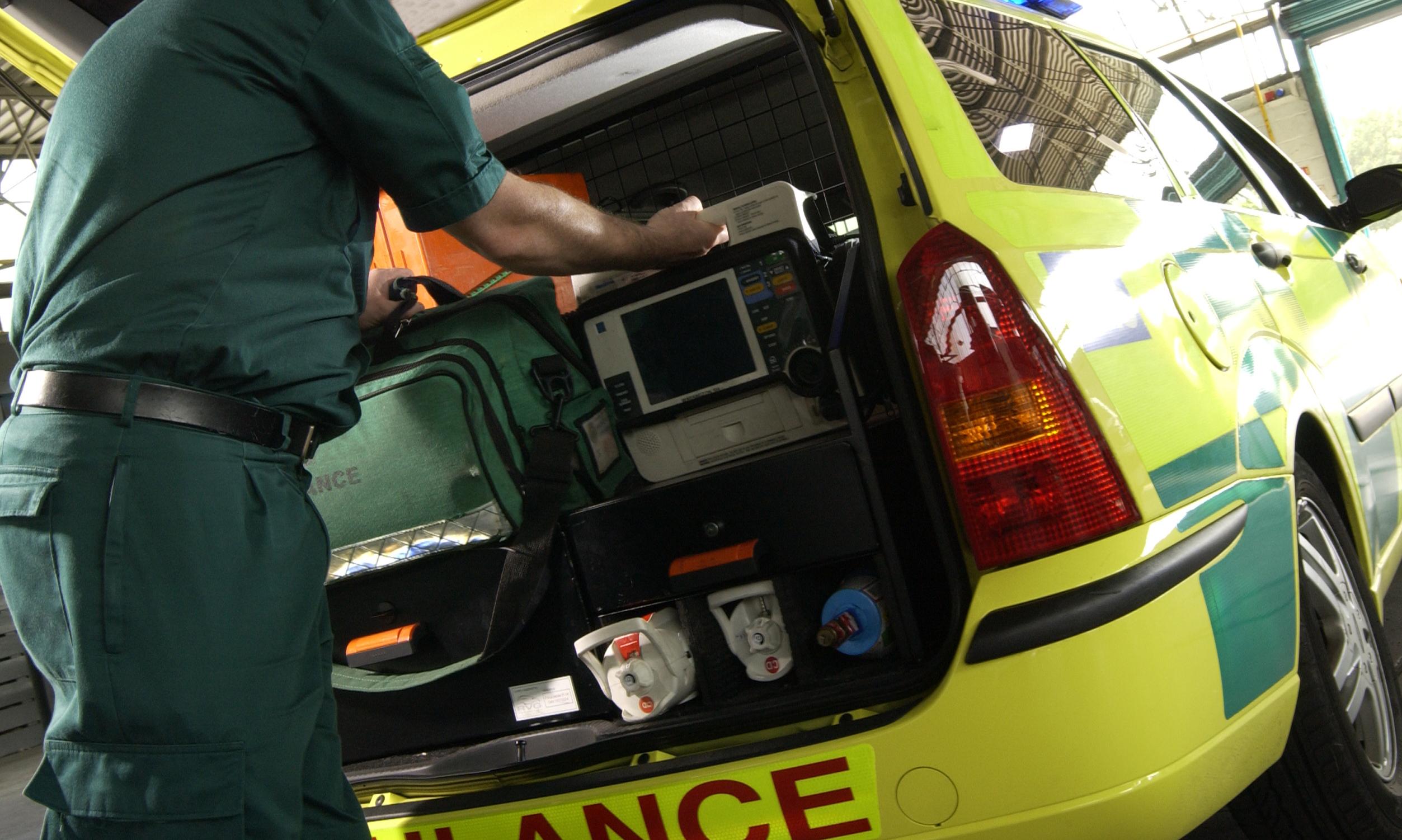 Have you been bullied or harassed while working for an ambulance trust? Get in touch by emailing [email protected] or ring 020 7782 4370


The enquiry also cites an example where a man and woman "simulated sexual intercourse" on the floor in front of others, which both men and women found "wholly offensive".

Interviewees also talked about managers "openly flirting" with new employees in an attempt to exert power and control.

One is quoted as saying: "It was made clear to me that if I wanted to progress my career there were sexual favours that were required.

"Nights out, weekends away. You do as we want you to."

The review was carried out after the 2017 NHS Staff survey found that 24 per cent of the ambulance service's staff say they had experienced bullying or harassment – up three per cent from the previous year but still four per cent lower than the average trust.

Citing that both suicidal thoughts and actual suicides have occurred in SWASFT, the report adds: "It is impossible to connect these directly to alleged bullying/inappropriate behaviour, although some staff we interviewed made those connections themselves."

Staff were said to be "too scared" to take complaints forward, with 15 per cent of the third who claim they were bullied saying they hadn't spoken up.

Those who had done so "felt their careers had suffered as a result" or that their concerns were "dismissed with no repercussions for the alleged perpetrator".

The ambulance service's chief executive Ken Wenman described the review's findings as "the most important and significant" report he's read in 20 years.

He commended the openness and bravery of staff speaking out, and said their actions would now "inform the actions needed to change our culture to the benefit of all of our people and in turn, the patients we serve".

"There is no place for such behavior in this Trust and the Board will provide oversight and support to ensure that the actions to address bullying and harassment are fully implemented and that a step change and sustained improvement is seen across the Trust so that every employee feels valued and is treated with dignity and respect.”