Leanna Carr, from Colorado, US said she was walking down the street in Dublin when a man grabbed her from behind.

On Twitter, the 26-year-old powerlifter said the man proceeded to laugh hysterically and said: "You’re an American, you probably liked it."

But Ms Carr wasn't going to let the incident go – and instead she made sure she got her own back.

She wrote: "Apparently travelling solo has made me a better person because my first reaction was to punch him in the face."

Ms Carr then tweeted photos of her right hand, which had clear, red bruises across the knuckles, news.com.au reported.

The tweet has been liked more than 20,000 times and, predictably, Ms Carr has been praised by hundreds for standing up for herself.

RTE broadcaster Damien O'Meara offered his apologies, saying: "Sorry that that was your experience of Dublin.

"Hopefully you’ll have more positive than negative memories of your time here."

She later told The Independent it was a mixture of shock and anger that prompted her response.

Ms Carr said: "I am never a violent person, and I have never punched anyone before. 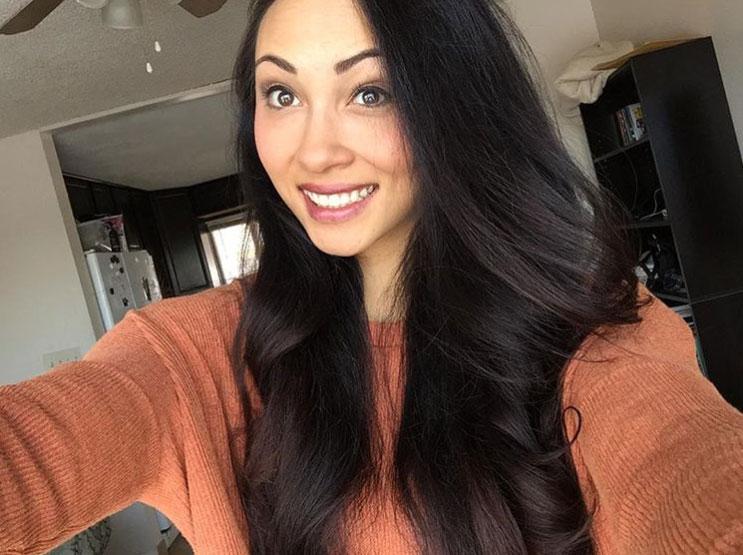 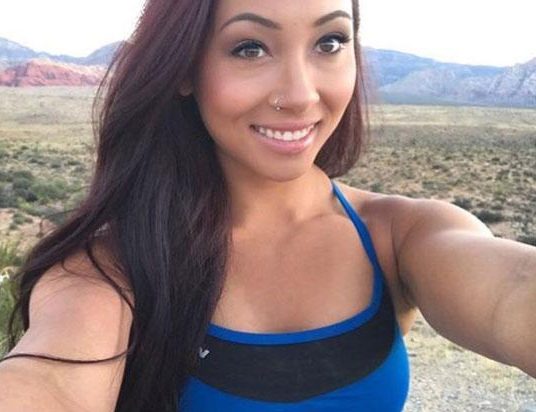 "But I became so angry and had so much adrenaline that my reaction was to punch him. I got him on the cheek bone, hard."

When she yelled at him not to touch a girl like that again, he became angry and she thought he was going to hit her back.

But a pair of bystanders intervened and told the offender to keep walking.

Despite feeling "shaken "by experience, Ms Carr said she hopes the positive viral response will help to raise awareness for everyday sexual harassment.

She also said she hoped it would encourage other women to be trained in self defence and be aware of their surroundings.

Ms Carr added she hoped the man would "think twice" before doing something like that again.

Despite her sexual harassment ordeal, the power lifter insists it didn't spoil her trip to Ireland.

She added: "There are 'bad eggs' wherever you go. I left Ireland with more positive that negative experiences."

A version of this story appeared on news.com.au