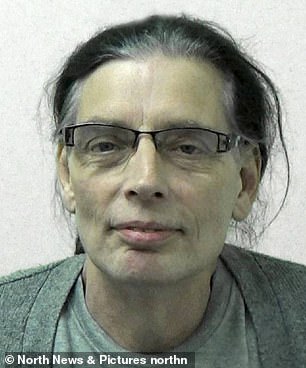 Rachel Smith, 56, was handed a suspended jail term and a sexual harm prevention order in 2018

A female sex offender who is banned from contacting children has avoided jail despite having online conversations with a schoolgirl.

Rachel Smith, 56, was handed a suspended jail term and a sexual harm prevention order in 2018 for making indecent photographs of children.

The order prevents Smith from having unsupervised or online contact with children under 16, Newcastle Crown Court heard.

But when police visited her home for a risk review in July, they found online messages between Smith and a girl, 14, which showed they had been in ‘regular contact’.

Prosecutor Amy Levitt told the court no sexual content was found in the exchanges, but the schoolgirl had talked about ‘crushes’ and there was ‘potential for harm had it continued’.

Judge Robert Spragg said there was ‘nothing overtly sexual in the chats that took place’ and that the public will be better protected by Smith having added intervention from the authorities rather than a prison sentence. 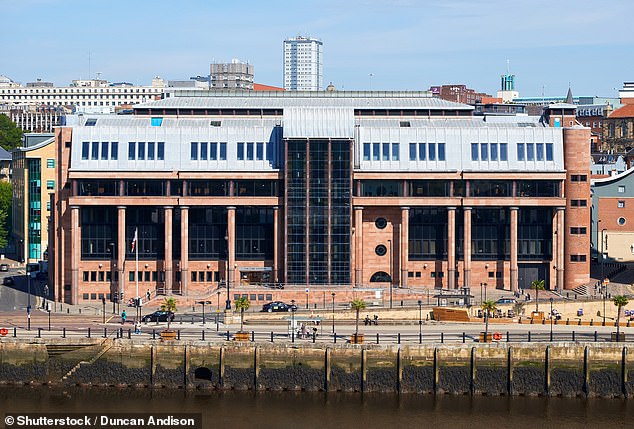 The order prevents Smith from having unsupervised or online contact with children under 16, Newcastle Crown Court (pictured) heard

Smith was sentenced to a community order for three years with rehabilitation requirements.

The court heard the defendant, who has 50 previous convictions including one for indecent assault from the 1990s, has worked well with the probation service, made ‘positive changes’ to her life and is a registered carer for a friend.

Penny Hall, defending, said there was ‘no reference at all’ to anything sexual in the messages that were exchanged with the teenager.

Miss Hall said Smith has ‘made progress in her life’ and is vulnerable herself.