A FEMALE teaching assistant who had sex with a 15-year-old pupil at a hotel after plying him with drugs and alcohol is facing jail.

Kellie Louise Smith, 28, began grooming her teenage victim by bringing him sweets before showering him with "extra attention" at his school in Coventry. 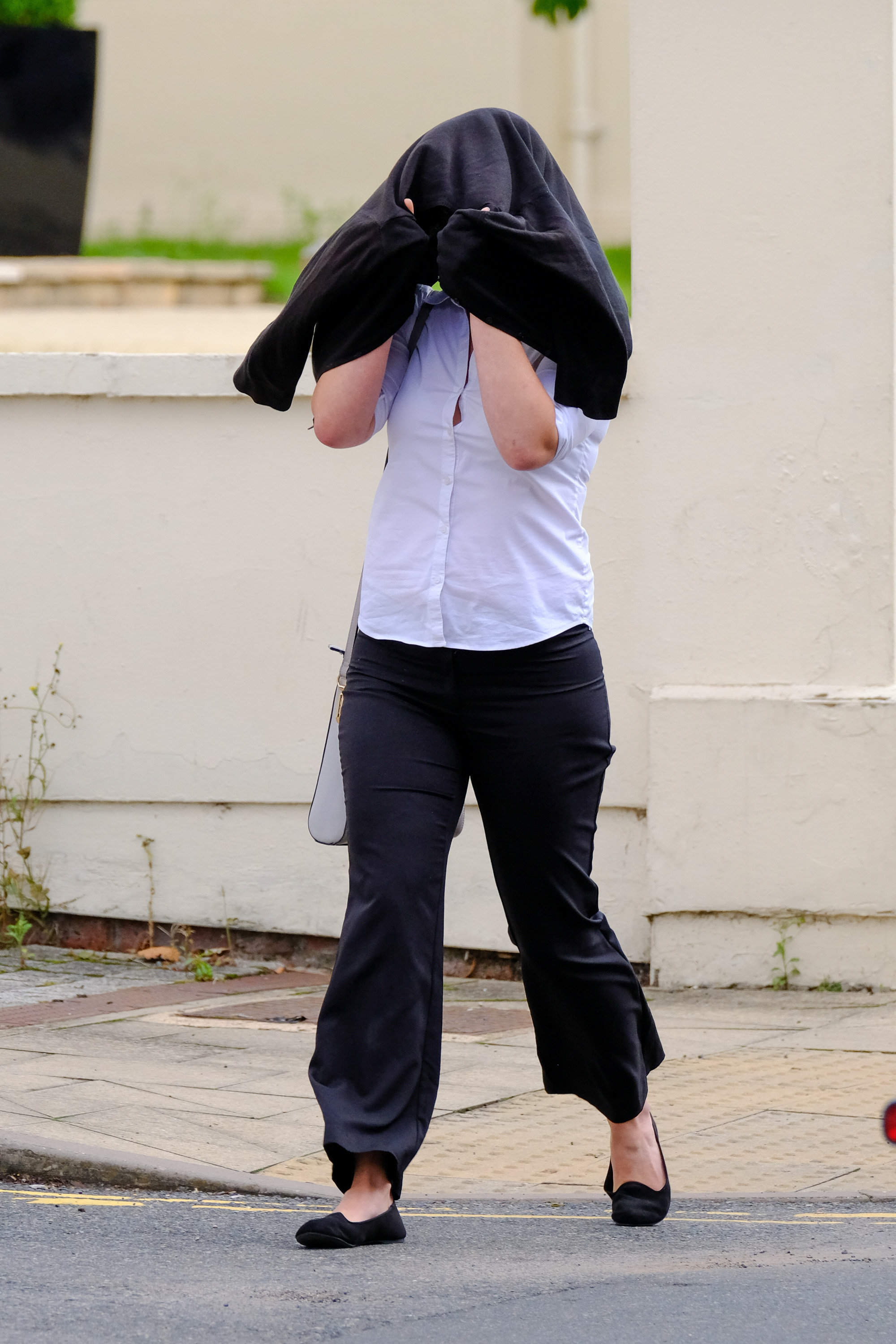 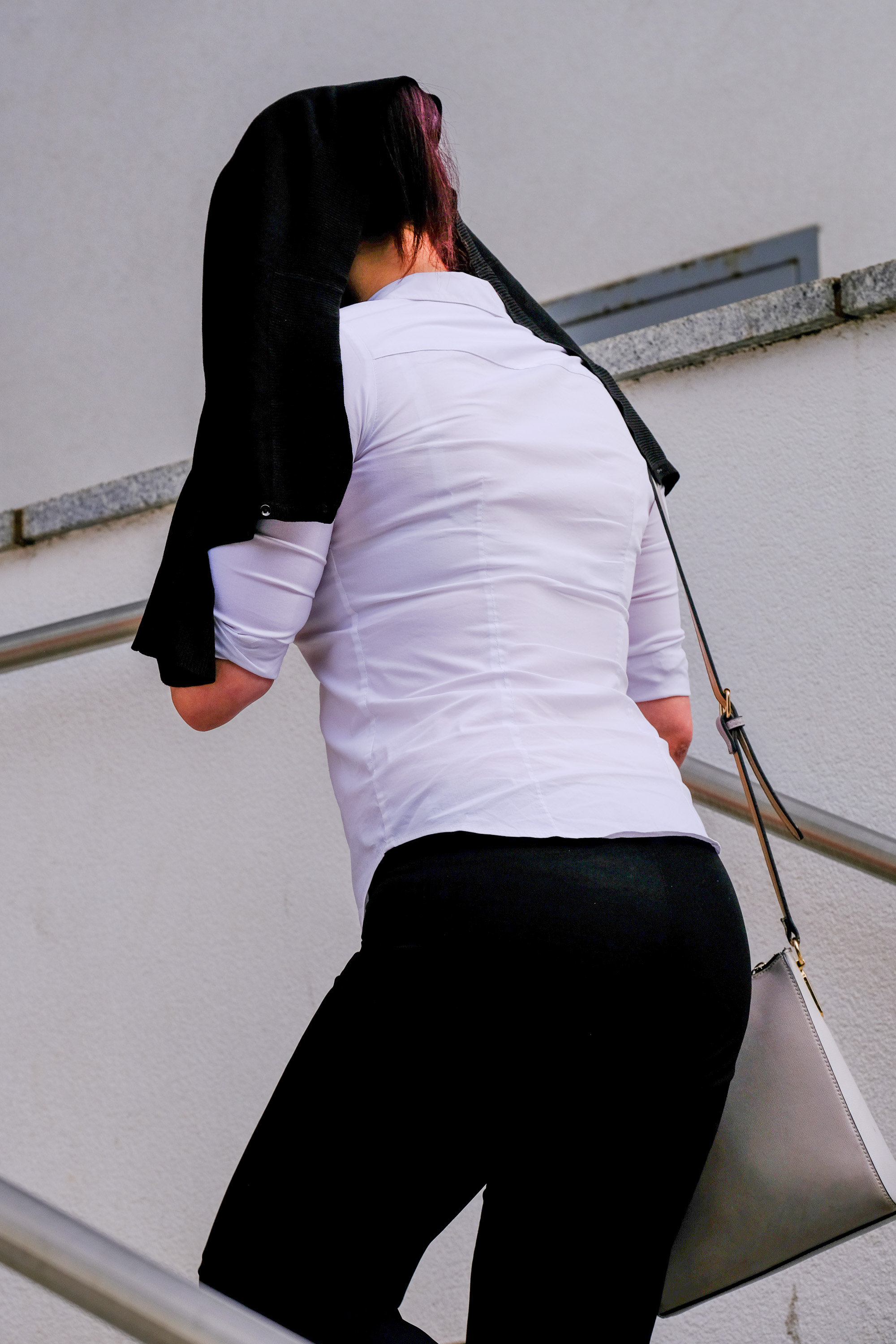 A court heard the pair romped at a Holiday Inn Express after they had shared "flirty banter" about her bottom on the school minibus together.

Smith bought the youngster cannabis, cocaine and booze before bedding him in the early hours of March 29 last year.

Smith, who taught at the school for three years, was suspended and later sacked over the sex claims.

She was arrested after the schoolboy's DNA was found on her underwear and CCTV showed her and the boy together at the hotel in Nuneaton, Warks.

The victim, who cannot be named for legal reasons, admitted having consensual sex with Smith on two occasions and that he thought she was "fit".

Today, Smith pleaded guilty to two offences of sexual activity with a child under 16 at Warwick Crown Court.

Wearing a white blouse and black trousers, she wept in the dock and dabbed her eyes with a tissue as the case was outlined against her.

Rebecca Ward, prosecuting, said: “In the events leading up to March, the victim felt the defendant had been giving him more attention.

"She would bring him sweets and only gave them to him.

"He was on the minibus when she was driving and he said there was 'flirty banter' between them.

He told his friends that she was 'fit' and that they already had sex in her car."

"She overheard he and a friend were talking about her bottom.

"He asked for her number and she put it in his phone. He phoned her the next day and she picked him up to give him a lift to Coventry.

"They were driving around Nuneaton. They stopped a petrol station where she bought him Rizla.

"He told his friends that she was 'fit' and that they already had sex in her car.

"Those in the car described her driving as erratic and she had been drinking alcohol. They stopped to smoke cannabis.

"They drove to Coventry where they collected cocaine. She took it in their presence and she tested positive after her arrest.”

The court then heard the pair stayed at the Holiday Inn Express in Nuneaton and had penetrative sex.

Ms Ward added: “They drank alcohol the defendant had bought, vodka and Stella Artois lager, and they had penetrative sex, without a condom.

"He indicated he was not forced to have sex and he consented to the activity. He was dropped off and has not seen her since.”

The following morning the victim’s mum reported him missing and he later returned and gave an account to the police.

Ms Ward said: “CCTV was obtained from the hotel of them at the desk together with the victim's DNA found in the knickers.

"The victim said he felt guilty at the time and felt as if he had done something wrong. He said he was not spiteful and he knew she would get in trouble.

"He said 'I feel the teachers are giving me dirty looks and I don't want to go. I want this all over with and want it finished.' "The defendant ceases to work at the school."

Smith, of Nuneaton, is expected to be sentenced this afternoon. 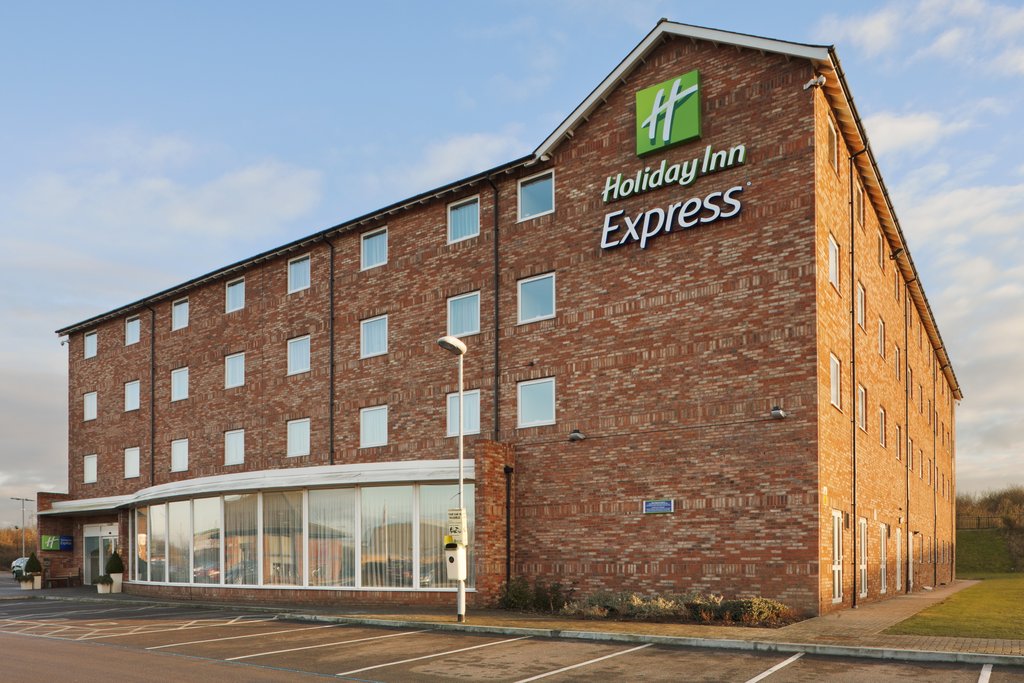