A FIVE-year-old boy has died in hospital a week after a mirror fell on him at an upmarket department store in Essex.

Cops and paramedics were called to Fenwick in Colchester High Street at 11.30am, July 27, where the boy had suffered serious head injuries. 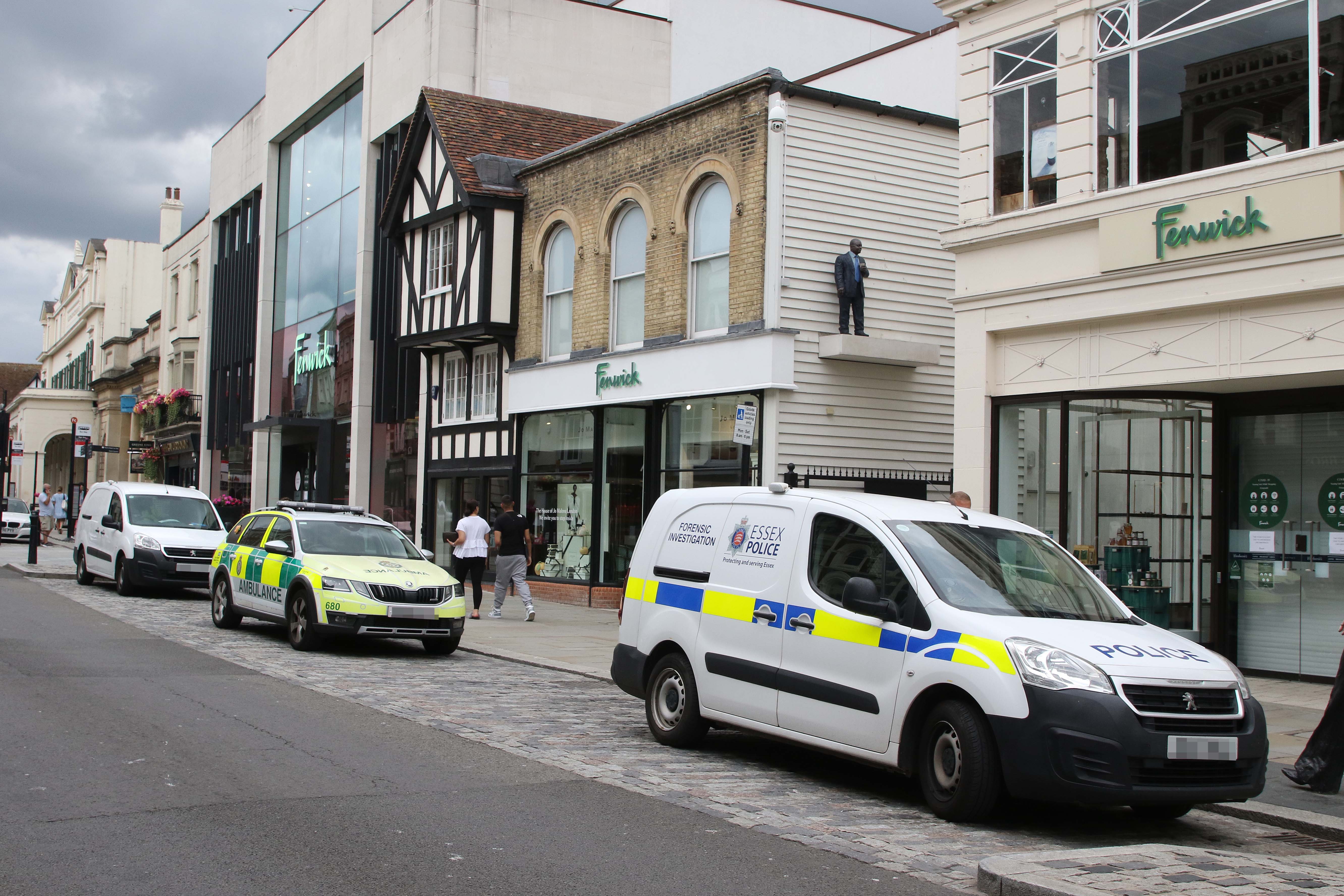 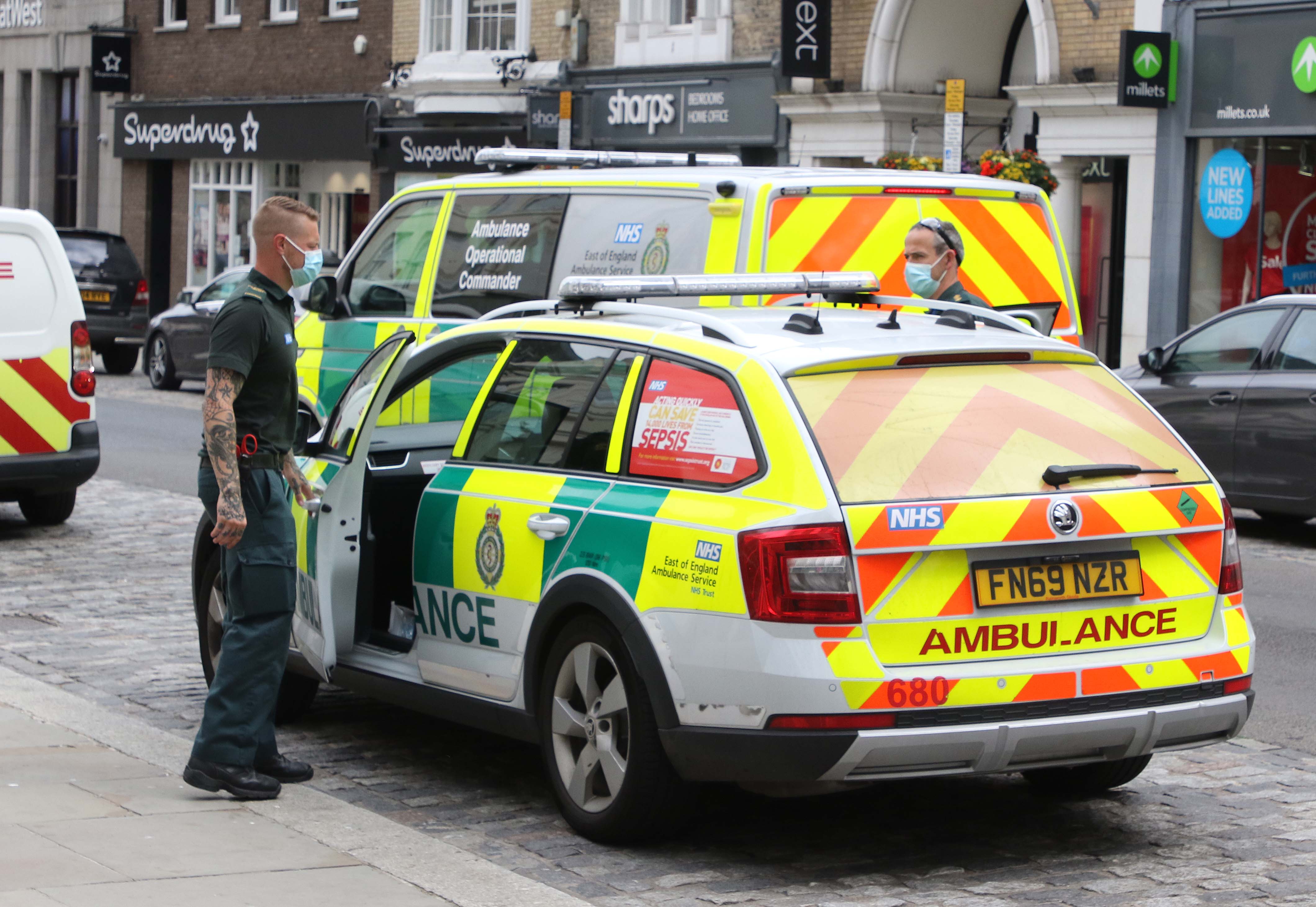 The air ambulance also landed nearby and the youngster was rushed to hospital in a critical condition.

He had been fighting for his life ever since, with police confirming his death today.

Chief Inspector Rob Huddleston, District Commander for Colchester, said: “I know I speak for all of my teams when I say that we are extremely saddened by today’s news.

“This is a truly heart-breaking incident and all of our thoughts are with the boy’s loved ones.

“On behalf of my attending officers, I would also like to thank the members of the public and store staff who went above and beyond to assist us.

“We are extremely grateful for your help.”

Essex Police said at the time the boy's life-threatening injuries were understood to have been caused when a mirror landed on top of him inside the shop.

A spokesperson said: "We were called to Fenwick department store in Colchester High Street by colleagues in the ambulance service shortly after 11.30am with reports of concerns for the welfare of a child.

"We arrived and found a five-year-old boy had sustained a serious head injury.

"Alongside store staff and medics, our officers immediately administered first aid to the boy.

"He was taken to hospital in a critical condition, where he remains.

"We are supporting an investigation into the incident alongside Colchester Borough Council."

Mia Fenwick, director of the chain, said: "The Fenwick family, leadership and all of our colleagues are shocked and saddened by the incident which happened at our Colchester store yesterday morning.

"Our thoughts are with the child and their family during this difficult time.

"We are working closely with the local authorities to assist with the investigation and to understand how this happened.

Colchester Borough Council confirmed they would investigate the circumstances of the incident.

An official from the authority said: "We will now be gathering information regarding the circumstances surrounding the incident as part of our health and safety responsibilities to support any potential investigation needed." 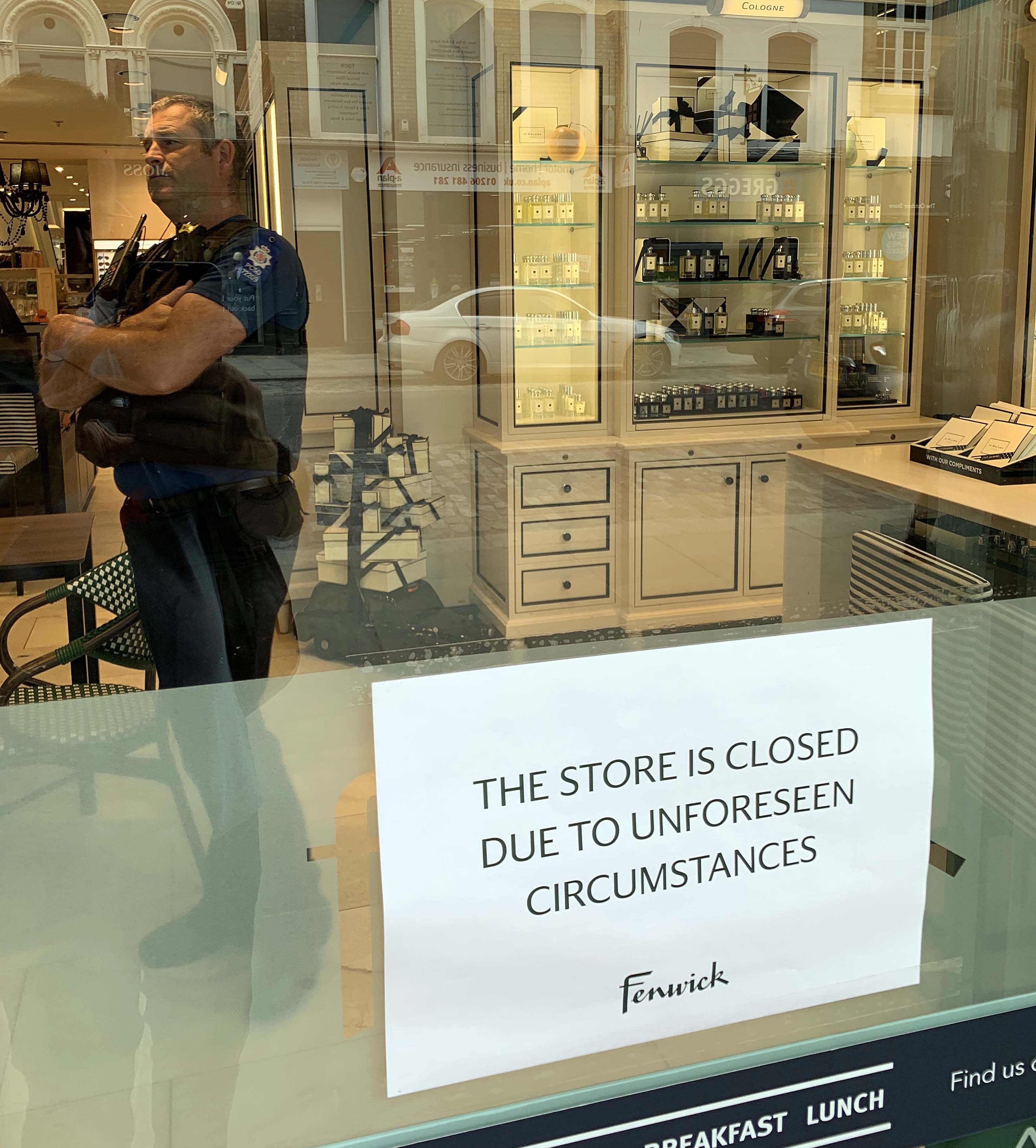 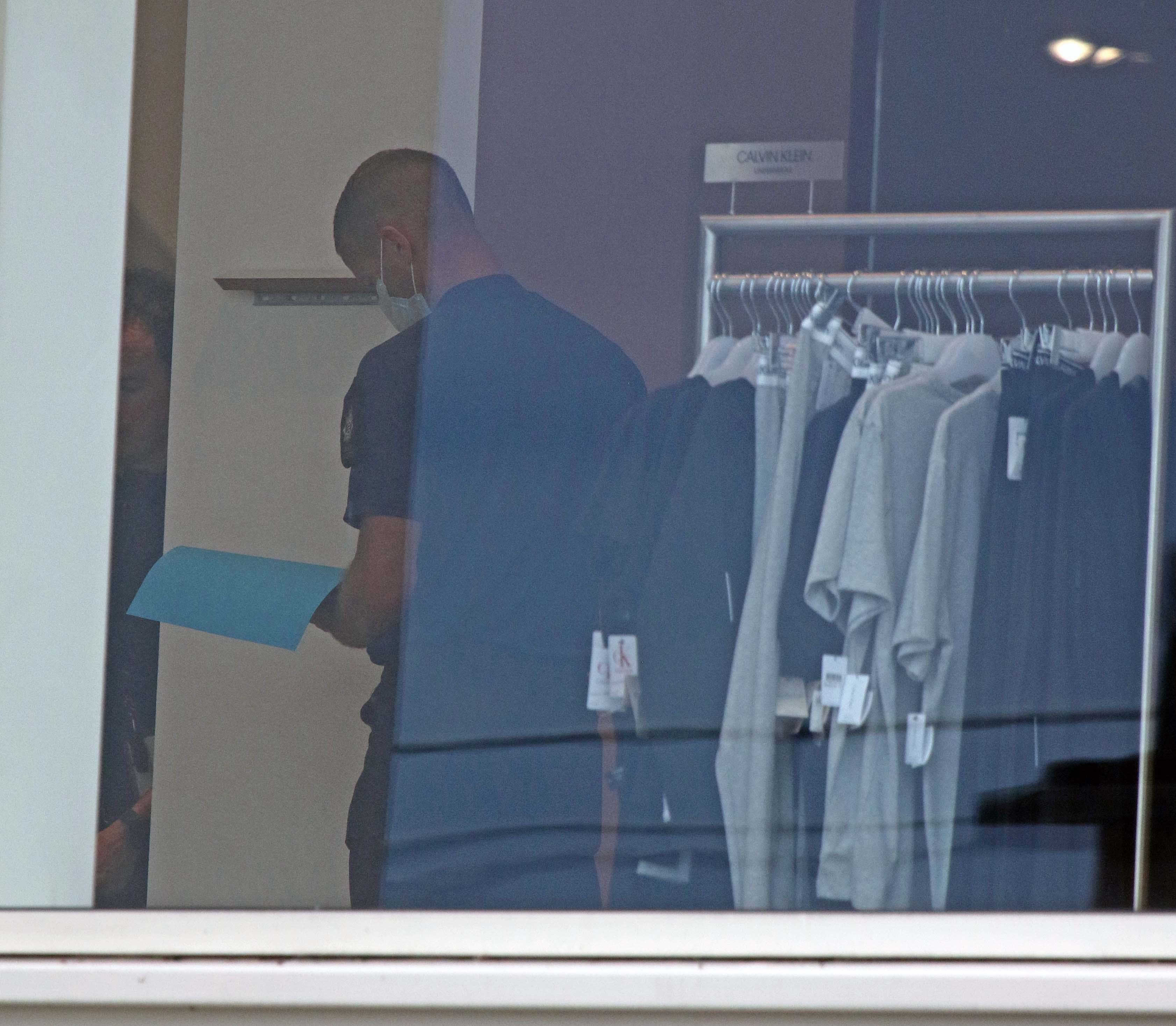