Lucknow:  Police in northern India say roaming packs of feral dogs have killed six children in the last week, terrifying villagers who have begun keeping their children at home and killing any dogs they encounter.

The children have been killed in and around the town of Sitapur, about 80km from Lucknow, the capital of India's Uttar Pradesh state. 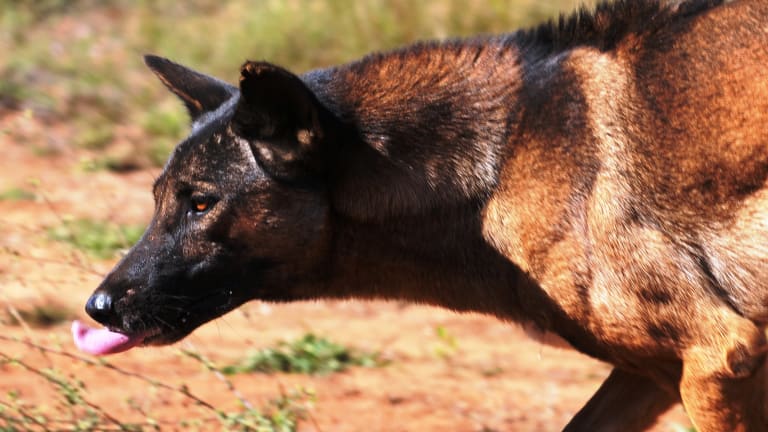 Packs of feral dogs have killed six children in India.

Senior police officer Anand Kulkarni said many attacks occurred when children were out gathering mangoes or when they used outhouse toilets. Many homes in the area lack indoor plumbing.

India has millions of stray dogs, who wander the streets in even the most exclusive neighbourhoods. While dog bites are common, a string of fatalities in one area is rare.