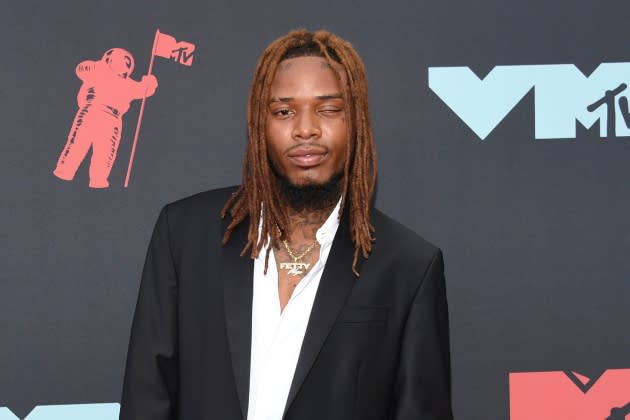 The rapper — real name Willie Junior Maxwell — pleaded guilty to one count of conspiracy to possess and distribute 500 grams or more of cocaine, a rep for the U.S. Attorney’s Office for the Eastern District of New York confirmed to Rolling Stone. The charge comes with a mandatory minimum of five years in prison, and a maximum of 40 years. A sentencing date was not announced, and Maxwell remains in custody after recently having his bond revoked.

According to a New York Post reporter, Maxwell’s attorney said, “He is not cooperating [with federal authorities]. I want that to be very, very clear. This is a standard plea.”

Maxwell was originally arrested by FBI agents at Rolling Loud New York last October. He was one of six people charged with conspiring to possess and distribute more than 100 kilograms of controlled substances — including heroin, fentanyl, and cocaine — across New Jersey and Long Island starting in 2019.

Maxwell initially pleaded not guilty to the charges, and several days after his arrest, he was released on a $500,000 secured bond. At the end of November 2021, Maxwell agreed to a two-month delay in his case amid “plea negotiations.” After that, there were few public developments in Maxwell’s case, but during that time, two of his co-defendants — Robert Leonardi and Anthony Cyntje — pleaded guilty to the charges against them in June 2022.

Probably the biggest public development in Maxwell’s case — before today’s news — came just a few weeks ago when Maxwell had his $500,000 bond revoked following an arrest in New Jersey. According to prosecutors, Maxwell allegedly called another individual on FaceTime in December 2021, threatened to kill him, called the person a “rat,” and brandished what appeared to be a firearm.

According to the arrest warrant affidavit, a recording of the FaceTime call was turned in to the government. “During this video, the defendant is shown holding a gun and pointing it toward the defendant,” the affidavit stated. “The defendant then says to John Doe, ‘Imma kill you and everybody you with,’ which he then repeats one more time.”