Football fans have been left furious after discovering the seats they bought for matches in the Women’s World Cup aren’t together.

Groups who bought tickets for the tournament, which starts in France on 7 June, will only be able to rearrange their allocated seats if adults have been split up from children aged 18 and under.

FIFA claim a message on the site when fans bought tickets would have alerted them to the fact that seats were not all next to each other, but many disagree. 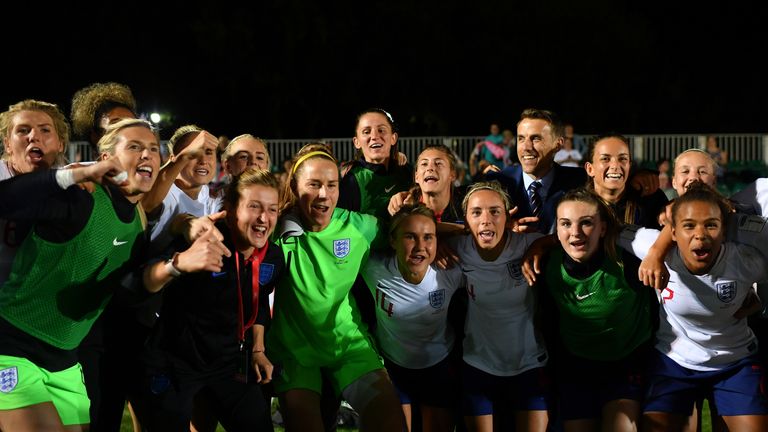 FIFA subsequently issued an apology, saying they were confident the problem would be solved.

The first message on the tournament’s official Twitter account said: “Dear fans. We have noted some of your comments, re: your tickets.

“When you placed your order, a message indicating not all seats would be located next to each other did appear, before confirmation of your purchase. Unfortunately we will not be able to modify your order.

“However, an exception could be made for parents whose seats are not next to the seats of their underage children (18 years old and younger). For more info, do not hesitate to contact the ticketing customer service team.”

Later, they somewhat backtracked, writing: “The previous tweets regarding FIFA Women’s World Cup tickets allocation were published without a full understanding of the situation and we apologise for that. The issues were faced by less than 1% of fans requesting tickets for the semi finals and the final.

“FIFA and the Local Organising Committee are confident the problems will be solved and the fans will be able to enjoy the matches as they envisaged.”

One angry fan, Christine Napier, wrote: “There was no message indicating this when booking why would families with young children book tickets & not be able sit together travelling from all over.

“This error needs to be rectified asap & families seated together. No different from any other event & should have been simple.”

Faye Meredith-Shone said: “Not hard to understand is it really? Months you’ve had people’s money & only now you’ve had to be told via twitter you’ve separated families & friends at one of the biggest events of the summer? Just sort it or it is going to be manic. Joke.” 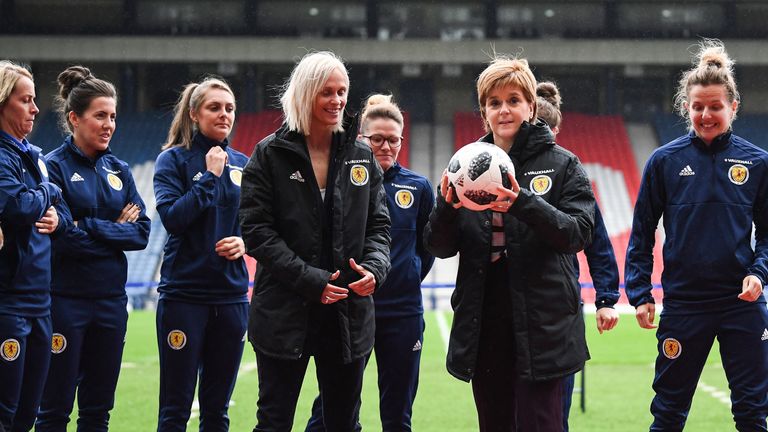 Another fan came up with a solution saying: “I suggest you open the gates very early so fans can do the musical chair thing and sort it out themselves.”

England and Scotland have both qualified for the tournament and have been paired together in Group D. They play each other at the 35,000-capacity Allianz Riviera on 9 June.