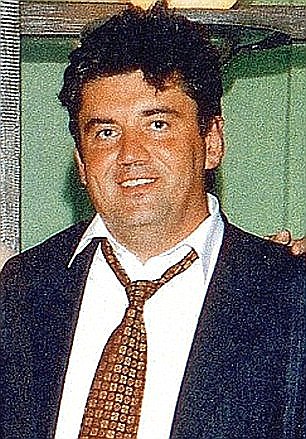 Secret documents that could reveal if a Russian millionaire was working with British spies before his mysterious death will not be made public at his inquest, a coroner has ruled.

The 44-year-old collapsed and died while jogging near his home in Weybridge, Surrey, in 2012.

Lawyers acting for life insurers Legal and General told the Old Bailey the businessman could have been ‘rubbed out’ if he was working for British spies and that evidence of any links to UK intelligence services could show he was in ‘special danger’.

Andrew O’Connor QC, for the Government, said the disclosure of sensitive material raised a ‘real risk of serious harm to one or more public interests’. 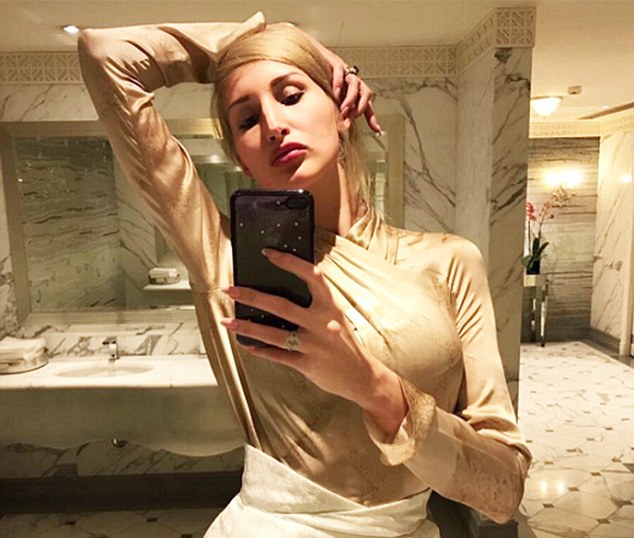 The married father had spent the night before with his ex-model girlfriend Elmira Medynska, 28, at the Buddha Bar in Paris. She said he seemed ‘somewhere else’ and was sick 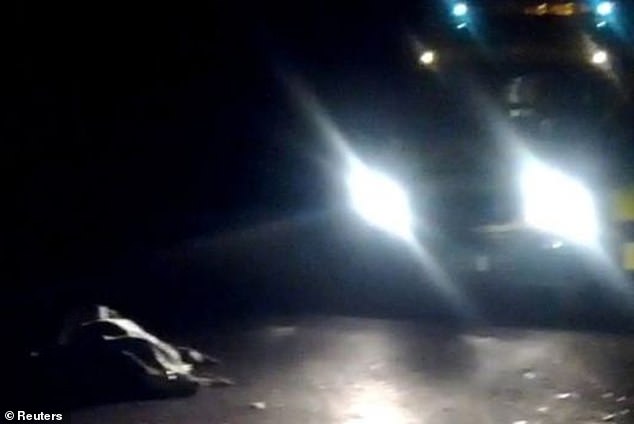 In a written ruling, the corner has now ruled that the documents in question are not required for the inquest.

He said the relevance of the material is ‘so marginal’ that it would not aid the investigation into how he died.

Mr Hilliard has been examining whether the wealthy businessman was murdered with poison or died of natural causes.

The coroner said he had considered whether the material contained anything ‘which was not otherwise publicly available’ and had ‘significant bearing on or connection with’ the issues he has to decide on.

‘I am satisfied here that the answer to both questions is No,’ he said.

Before his death Mr Perepilichnyy had been helping UK-based campaigner Bill Browder’s Hermitage Capital Investment to expose a £142 million money-laundering operation in Russia.

Legal and General (L&G) have previously suggested he may have been spiked with a deadly vegetable planted in his sorrel soup on the day he collapsed. 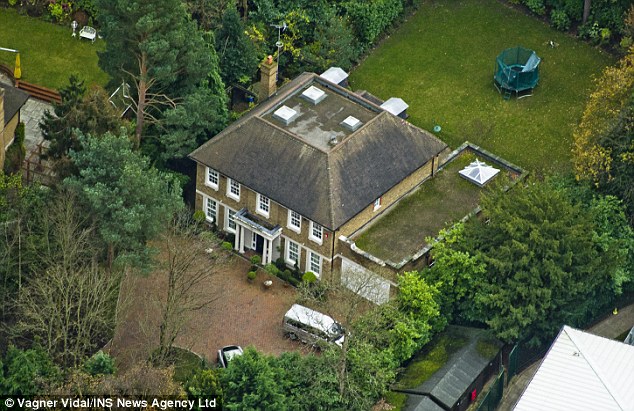 He was found in a road not far from his mansion. A coroner has ruled documents about his possible links to UK spies will not be made public as part of his inquest

A pre-inquest hearing in 2015 heard that test carried out by leading botanist from Kew Gardens found a chemical in Mr Perepilichnyy’s stomach that could come only from a variety of gelsemium – a known method of assassination by Chinese and Russian contract killers.

Suspicion had been raised by a high level of iron in a sample from his stomach but later tests found no traces of a toxin which might have caused it.

Dr Peter Wilmshurst told a previous hearing that fish poisoning could result from eating salmon, tuna and mackerel and cause vomiting, rashes and cramps.

Another expert, Dr Paul Rice, said some chemical and biological agents could not be dismissed because the window for testing had closed.

They included cyanide and nerve agents such as VX and Novichok.

Bob Moxon Browne QC, for Legal and General, told the court his concern about Mr Javid’s application was ‘whether or not British police or the Government have evidence that Mr Perepilichnyy was prior to his death working for or in contact with British intelligence’.

He argued there should be an exception to the rule of neither confirming nor denying contact with security services in Mr Perepilichnyy’s case.

Mr Moxon Browne cited the poisoning of former double agent Sergei Skripal in Salisbury in March as demonstration of ‘the lengths to which the Russian state are prepared to go to make an example or punish people perceived as enemies, traitors or turncoats’.

Meanwhile, he argued that the public was told of Alexander Litvinenko’s role with British intelligence after he too was fatally poisoned.

If it also was true in the case of Mr Perepilichnyy, it would be ‘very powerful evidence indeed that he might have been in special danger from those who wish him ill because of the perception he was a traitor or a turncoat or enemy of Russia’. 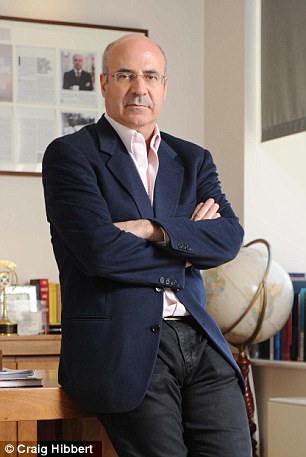 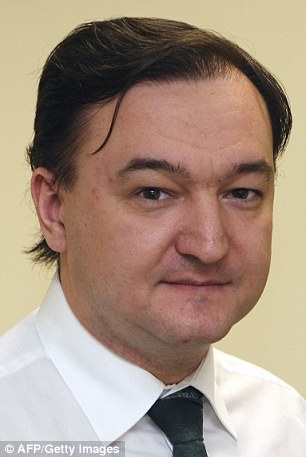 The inquest had also heard how Buzzfeed had reported that ‘high grade’ US intelligence indicated that Mr Perepilichnyy was likely assassinated on direct orders of Vladimir Putin or those close to him.

No application was made for US intelligence to be withheld, after the Americans dismissed the claims.

Married Mr Perepilichnyy dined with his ex-girlfriend, Ukrainian former model Elmira Medynska, at in a Parisian restaurant the night before he died.

She said he was sick after the meal and had been shaking, drinking a lot and seemed ‘somewhere else’,

She told an inquest she received death threats from his email address three months after his body was found.

The inquest is due to continue on Friday.