Omar Zouhri, 58, struggled to swallow or breathe after he was nipped on holiday and died in the same hospital his daughter Amira, four, had passed away ten years ago. 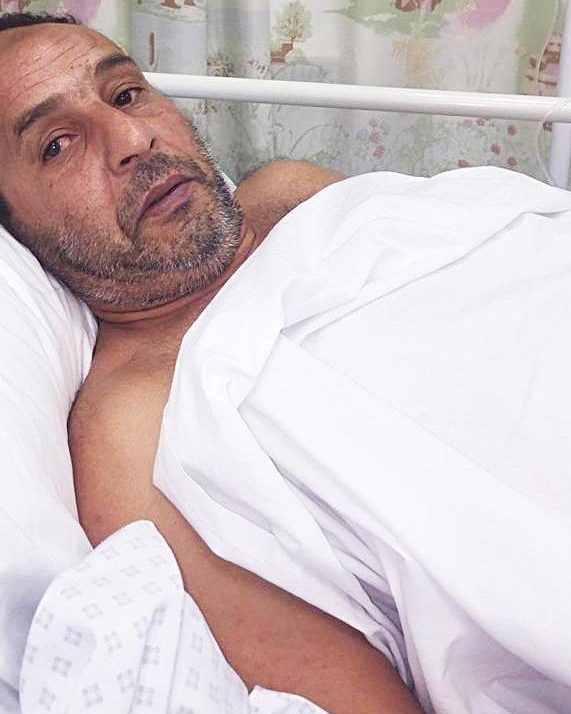 Speaking to the Mirror, he said: “He was sedated but he was still fighting. He was trying to fight it and not let it beat him.”

Nabil said his uncle started getting a pain in his finger in October, but was given just antibiotics and cream by doctors.

He said he told his relative to go to hospital when his muscles started to spasm – but by that point it was too late. 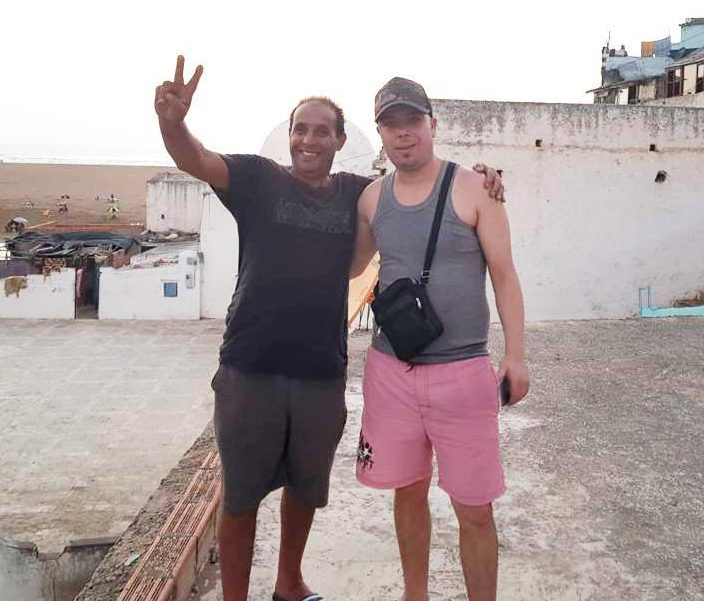 Nabil added: “He was at home in bed for four or five days in pain, vomiting, with headaches, not being able to swallow, so he was finding it very hard to eat.

Omar's widow Chadia, 51, previously revealed that her husband had "begged for help but no one was there for him" after attending Stoke Mandeville Hospital with symptoms.

A GP later gave Omar a rabies jab. But on returning to A&E three weeks later with finger pains, he was merely told to buy E45 skin cream.

Widow Chadia said of his visits: “He explained a child died. They said, ‘You’re being paranoid. You’ve not got it’.”

Omar, a full-time carer for his wife, was admitted with a fever the next day and died six days later — nine utterly agonising weeks on from the August 31 bite.

Chadia added: “The poor man begged so many for help but no one was there for him. 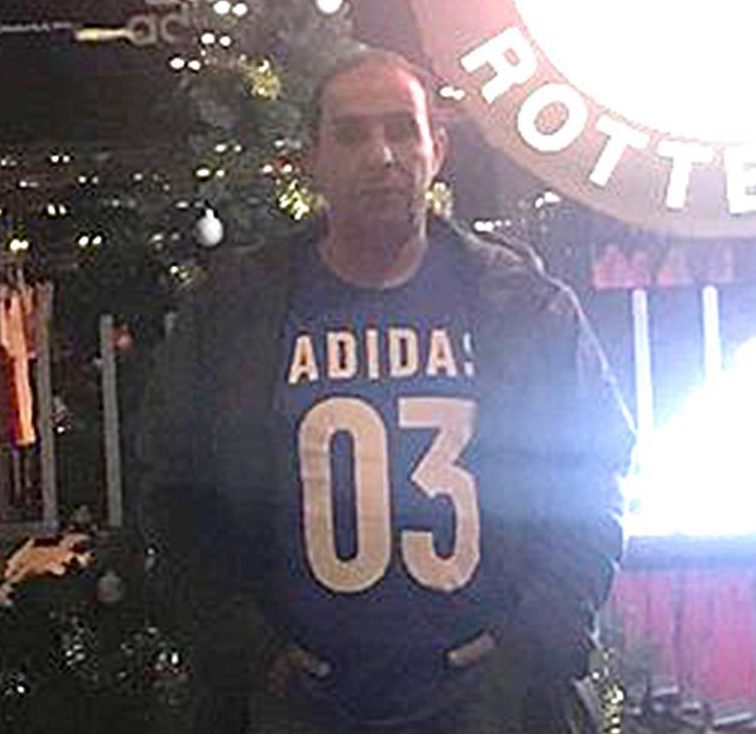 “He was transferred to John Radcliffe Hospital.

“He was able to talk and was aware of people but knew that he was dying.

“At the time he was very angry and said he wouldn’t wish what he was going through on his worst enemy.

“He died in agony. Our two little kids are heartbroken.”

She said her husband had also been given a rabies jab and antibiotics in Morocco, where he was visiting family.

His nephew Nabil told the Mirror: "He was a fit, healthy man, he should not have died. And two kids have died, too, because of this cat. It’s so, so sad.”

Nabil explained how Manchester City fan Omar had been visiting family in Morocco from Aylesbury, Bucks, where he had lived for 30 years when he was bitten.

Omar, who lost his daughter Amria to leukaemia in 2008 and also had an 11-year-old girl, was given two weeks to live on November 3 – the day before he passed away.

Speaking about his uncle the day before he died, Nabil said: "He could hardly move, he was sedated, but he was still fighting and trying to get up.

"He was speaking a bit, some of his last words were to ask us to look after his family.”

Only one in 1,000 rabies ­victims survives after symptoms appear.

Dr Tina Kenny, medical director of Buckinghamshire Healthcare NHS Trust, said “We would like to offer our sincere condolences to the family and friends of Mr Zouhri.

“We can confirm that Mr Zouhri attended Stoke Mandeville Hospital before being transferred to the John Radcliffe Hospital in Oxford as the regional referral centre for infectious diseases.

August 31: Bitten by cat in Morocco. Attends two hospitals there who send him to a pharmacy for an injection.

October 5: Doctors in Morocco phone to say a child has died and he needs to attend A&E. Attends Stoke Mandeville that day but is given the all-clear.

October 28: Develops pain in his finger and attends Bucks Urgent Care at Stoke Mandeville Hospital. Staff write down the name of a cream – E45 – and he is allegedly told he is being “paranoid.” Returns home.

October 29th: Returns to A&E suffering a fever and is admitted to hospital.

“Given that deaths from rabies are so rare in this country, we have already begun our own internal review of Mr Zouhri's care and understand that an inquest into his death will be opened in due course.

“It is therefore not appropriate to make any further comment until the inquest has concluded.

“However, if the family have any concerns about the care they received at our hospital, we would encourage them to get in touch and discuss them with us."