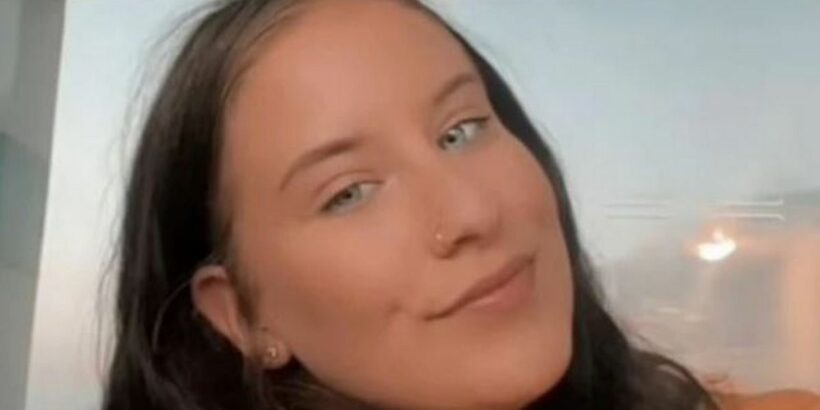 A young woman who has vanished in difficult terrain posted a chilling and cryptic final TikTok before she went missing.

Last seen by a pal who dropped her off, 19-year-old Tea Wright-Finger had been working cattle in the far north of Australia’s Queensland when she disappeared.

Around 500km west of Townsville, in Richmond, she had left her friend's vehicle to go to her Toyota Prado 4WD on October 16.

As Tea's family and friends grow desperate, it has emerged the teenager less than two weeks beforehand posted a TikTok saying: “I don’t feel so good, I want to go home.”

The video, captioned “Safe Place” then saw it move from a picture of her to a series of cattle ranch clips and shots with “Home:” written in front.

So far, the 700km search has discovered that her phone was briefly turned on in the Flinders River area last Tuesday – apart from this, no major discoveries have been made.

Search teams are now focusing their attention in the area, although she has not even used her bank card.

The search has included both land vehicles and a plane and helicopter to look for any sign of the young woman.

Damien Crosby, an investigator, said a search operation had been launched on Saturday – her four-wheel-drive has also not been found.

Crosby said: "The terrain out at Richmond, particularly coming into summer, can be quite challenging.

"We have the assistance of SES, trained search and rescue coordinators, and some local Richmond Shire Council employees who have a really good local working knowledge of the terrain involved."

Admitting authorities still didn’t know what happened to Tea, Investigator Crosby said: “The search today and over the weekend is concentrating on the analysis of some mobile phone data.

“Obviously we are concerned for Tea’s welfare. We would like to locate her as soon as possible”.

The family of Tea explained how police had informed them of the phone signal.

“Just a little update. I will know more later today when the police phone me with an update,” her mother Tracy Wright said on Facebook.

“The Police task Force team arrived in Richmond yesterday from Townsville to continue their investigations.

“I was talking with some locals yesterday and everyone in the area is looking for her. The community of Richmond have been absolutely wonderful.

“The search plane was also up looking yesterday and again today.”