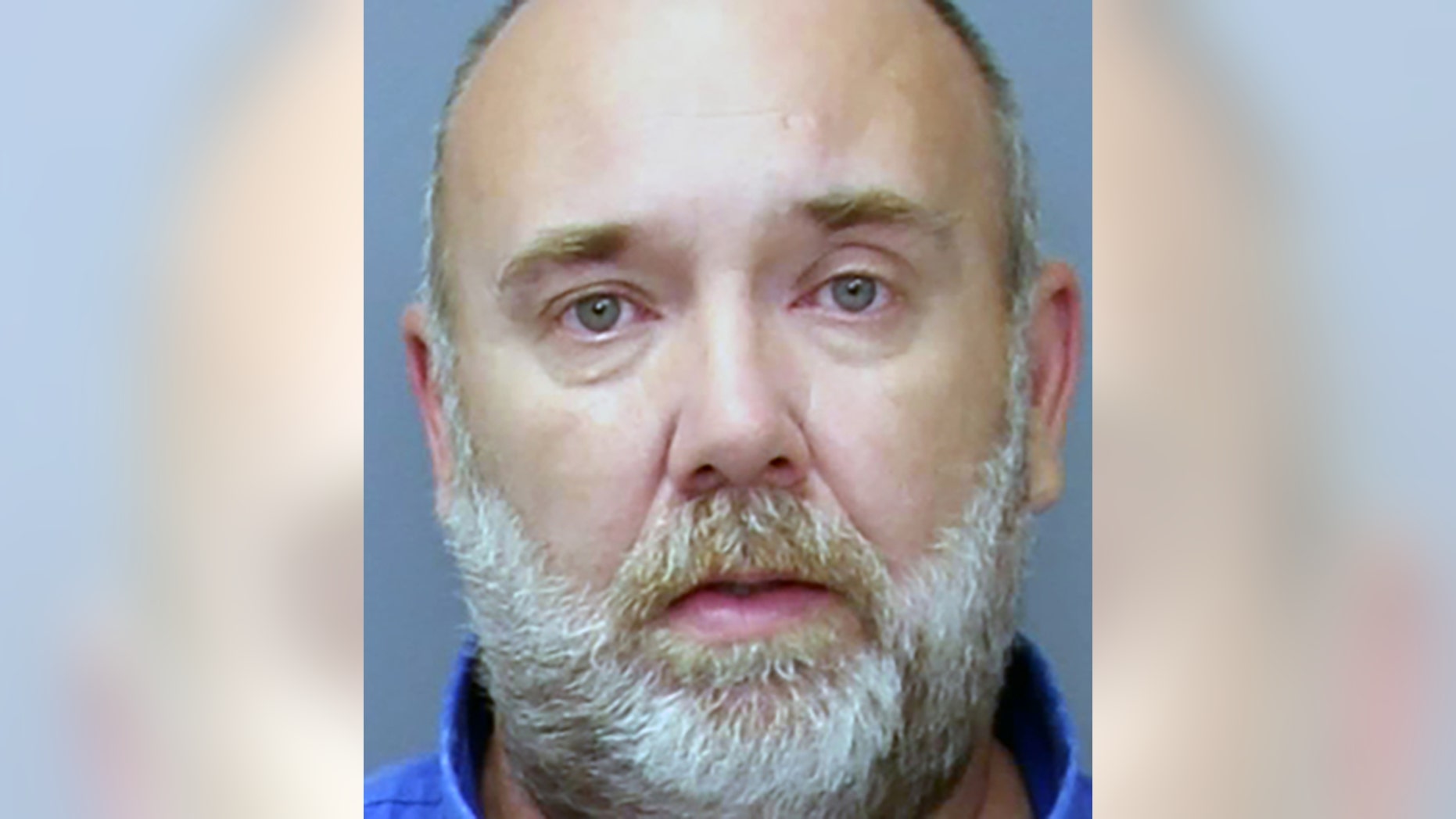 A Maryland rape cold-case appears to have been solved after authorities used a fingerprint from the 1993 crime scene to arrest a Tennessee man last year, officials said Thursday.

Vincent Jones, 51, was arrested in September after police investigating the Waldorf rape linked a fingerprint found at the scene to him, the Charles County Sheriff’s Office said. Detectives re-examining the evidence in 2016 investigated further and obtained a warrant for Jones’ DNA.

After a full investigation, a Charles County grand jury returned an indictment in September charging Jones with rape, first-degree assault, second-degree assault and other charges, the sheriff’s office said. He was then extradited from Tennessee to Maryland, FOX5DC reported.

Jones was 25 when he allegedly broke into a woman’s home and sexually assaulted her at knifepoint for several hours, officials said.  He allegedly stole her car and ditched it in North Carolina. DNA was recovered from the scene, but wasn’t linked to a suspect at the time, officials said.

Authorities are investigating whether Jones is linked to other sexual assaults or rapes across the U.S. Police noted he lived in Baltimore, Birmingham, Ala., Chattanooga, Tenn., Las Vegas, Lahaina, H.I., Memphis, Tenn., Dallas, Bartlett, Tenn., and Tupelo, Miss.