Opinion polls had been showing the left-leaning Social Democrats were being threatened by a surge in support for the nationalist Finns Party. A survey commissioned by public broadcaster Yle showed the Social Democrats were set to win the top spot with 19 percent of the vote, which would give leader Antti Rinne the first chance of forming a government. The Finns were catching up in second place with 16.3 percent support.

The area is one of Helsinki’s most expensive neighbourhoods.

He said: ”As you probably know we have doubled our support in opinion polls during the past six months.

“We want to reduce to as low as possible the kind of immigration that is, in our opinion, damaging to the public finances of our country and to the safety and security of people.” 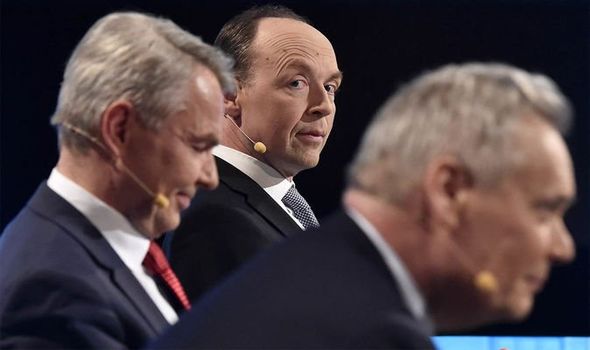 What would have happened if Finns Party won the Finnish election?

The Finns Party is a populist and Eurosceptic party, which has a clear anti-immigration rhetoric.

The party has said in the past that immigration from outside the EU should only be allowed if it brings economic prosperity.

As the European Parliament elections are less than two months away, the Finnish ballot could have an impact on the EU. 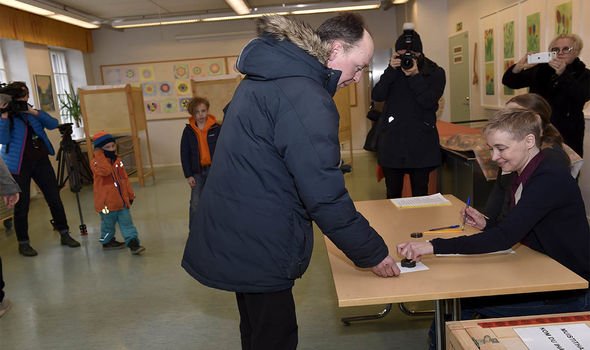 Some anti-immigration parties have announced plans to join forces after the EU elections in May.

This could give them a major say in how the continent is run.

So a strong result for the Finns Party could increase a nationalist bloc and threaten to shake up EU policy-making.

The Finns also argue the country has gone “too far” in addressing issues such as climate change and migration. 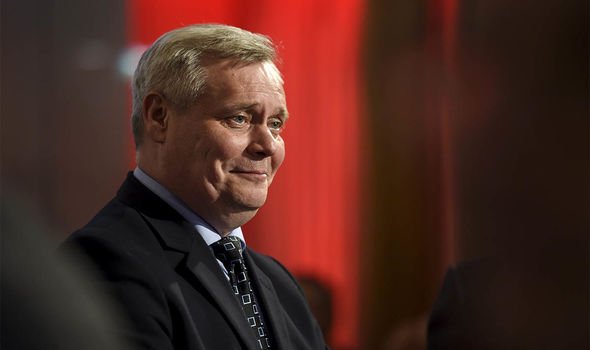 Mr Rinne has ruled out forming a government with the nationalists.

Nineteen parties were running in the Finnish election this year.

Eight of them were holding seats in the parliament and include the environmentalist Green party, which was polling at 12.2 percent.

There is also the tiny Feminist Party, which was founded two years ago.