HELSINKI (Reuters) – Voters across the Nordics are telling politicians to safeguard their cherished, comprehensive welfare model but Sunday’s election in Finland shows how prohibitive costs and a surge in nationalism make it hard for parties to deliver. 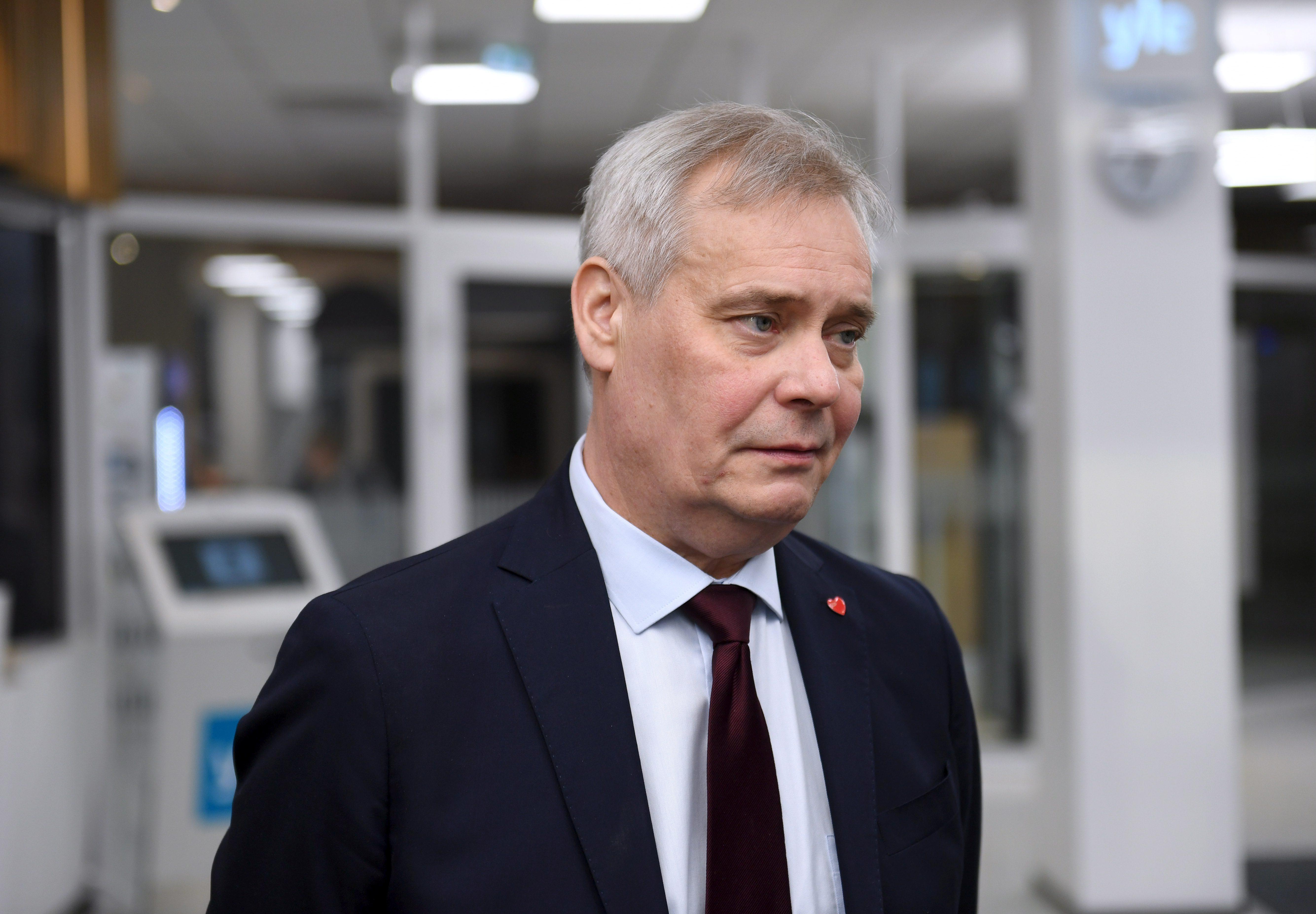 The Finnish Social Democrats, who played a significant role in the growth of public services after World War Two, won the ballot for the first time in two decades, feeding off a rising sense of insecurity among voters following years of austerity.

Their victory was limited, however, by a strong showing by the anti-immigrant, nationalist Finns Party, which finished a close second at 17.5 percent of the vote behind the SDP’s 17.7 percent, final results showed.

The split underscores the fragmentation of politics in Finland and elsewhere in the Nordics where populist parties are becoming mainstream, as well as divisions over how to tackle the soaring costs of healthcare and other welfare provisions.

The Finnish left argues that tax hikes are inescapable at a time when care costs are rising and people are living longer. Many voters in Finland agree, even though the nation has one of the highest taxation rates in the world.

The nationalists, echoing a continent-wide backlash against migration over open European Union borders, say that reversing an influx of foreigners can relieve the pressure on services.

That is a red line for Social Democratic leader Antti Rinne, a 56-year-old former trade union boss, leaving him just one option – seeking out coalition partners among center-right groups that favor reforming welfare to cut costs.

“Our values are quite far apart at the moment,” Rinne said on private television broadcaster MTV on Monday, referring to Finns Party leader Jussi Halla-aho. The far-right Halla-aho was fined in 2012 for blog comments linking Islam to paedophilia and Somalis to theft. “I’ve read your blog,” Rinne said.

In Finland, which struggles with one of the fastest rates of population aging in the world, public debt is expected to fall within EU limits this year after austerity steps by the outgoing center-right government of prime minister Juha Sipila.

At stake for the Finns is a wide array of services that now come nearly cost-free such as comprehensive health care, state pensions and home visits by nurses for the elderly.

The state was even more generous in earlier decades, when deductibles on medicine costs were lower and the state would pay for nannies to help with childcare free of charge while another child in the family was in hospital.

“Rinne has promised to raise the lowest state pensions, funded in part by higher consumption and capital gains taxes,” Capital Economics said in a research note.

“We expect these plans will end up diluted as and when the reality of coalition politics bites.”

In Denmark, opinion polls ahead of an election due no later than June forecast victory for opposition parties led by the Social Democrats who are calling for a partial rollback of welfare cuts.

The Danish left has echoed some of the anti-immigration tilt of the nationalist Danish People’s Party, in what Social Democratic leader Mette Frederiksen said is an effort to ensure her party remains relevant.

Running in first place with some 28 percent of popular support, the Danish Social Democrats endorsed a “jewelry bill” which, passed in 2016, allows police to confiscate refugees’ valuables to help pay their costs, among other measures.

The Danish People’s Party is now polling at 14 percent, down from the 21 percent they had in 2015.

While the jewelry bill has not itself ensured their lead in the polls, it lent nuance to the Social Democrats’ stance on immigration, winning back some voters from the populists.

In Sweden, left-wing leader Stefan Lofven faced a similar dilemma. His only route to retaining power after an inconclusive election last September was to join forces with reform-oriented liberal parties that, like his own Social Democrats, shun the fiercely nationalist Sweden Democrats.

The price was a pledge to enact a string of largely right-wing reforms, including tax breaks for top earners and a scrapping of designs to curb the privatization of services, a decision that has appalled many rank-and-file Social Democrats.

The scale of welfare financing woes varies across the Nordics.

In Sweden, the region’s most populous nation, public finances are relatively healthy, with state debt at its lowest since the late 1970s.

But governments are obliged to stick to a budget surplus target introduced after a banking crisis in the early 1990s, meaning any cost increases as baby boomers enter retirement need to be found through means other than deficit spending.