A FIREFIGHTER was killed after two inflatable boats crashed into each other during a training exercise.

Emergency services scrambled to a pontoon at Neyland Yacht Club in Pembrokeshire, Wales, at 11.30 today. 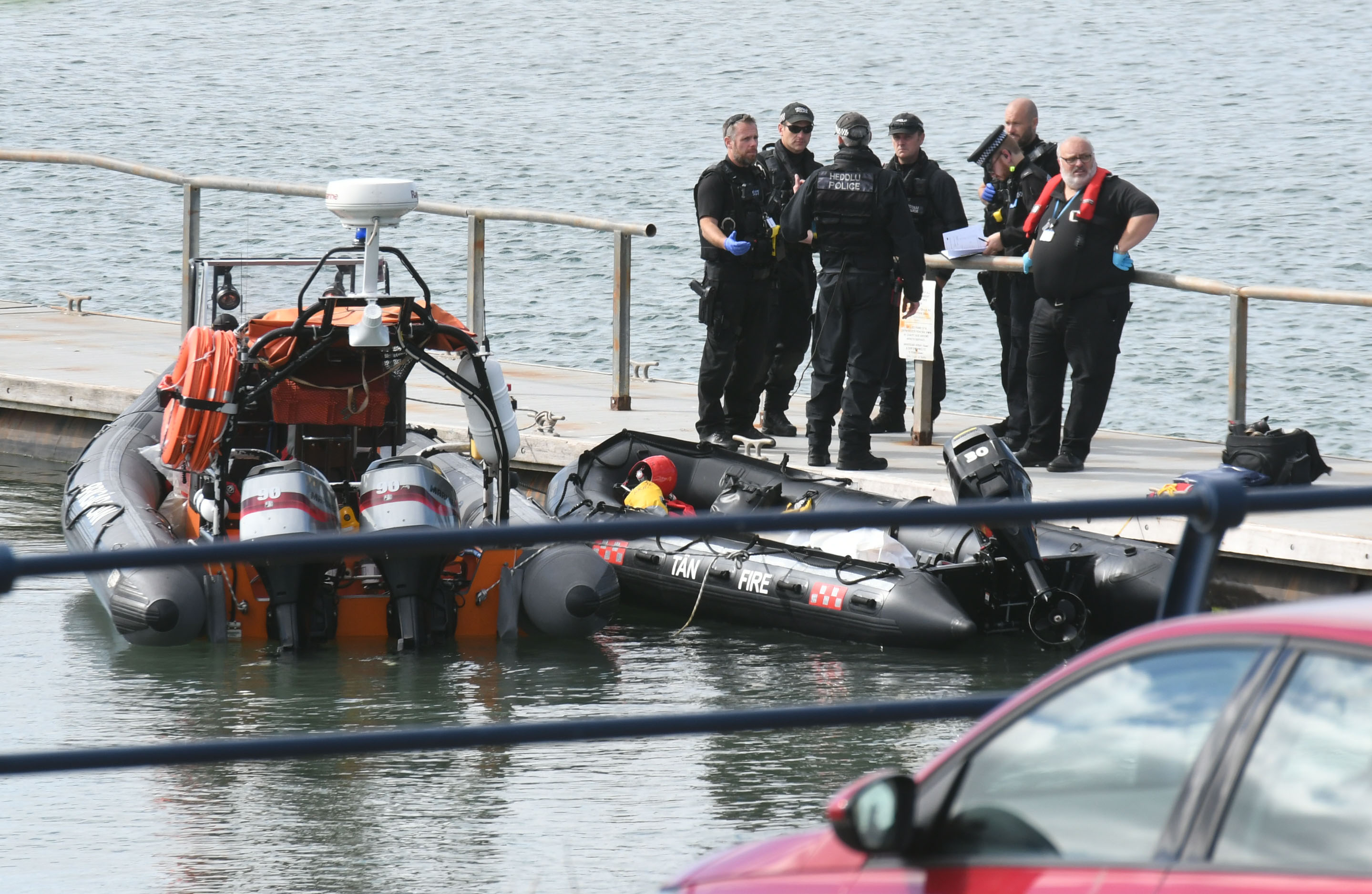 Teams of firemen were riding on high-speed inflatable dinghies when two crashed into each other on the River Cleddau opposite the Pembroke to Rosslare ferry terminal.

People whose houses overlook the waterway said police, helicopters and coastguards were on the scene in minutes.

One woman resident said: “Suddenly it was pandemonium, ambulances, half a dozen police cars, the lot.”

Locals said a fireman died in the accident after being thrown out of a rigid inflatable boat.

Police and coastguards recovered the man’s body from the water.

A spokesman for the nearby marina said: “The Fire Brigade were carrying out a training exercise on the water when something went wrong.

“The conditions were good at the time and it’s a very safe stretch of water.

“The two inflatable boats involved have been towed ashore to be examined.”

A Dyfed-Powys Police spokesman said: “We can confirm a 32-year-old male lost his life during the incident, in which two boats collided.

“We have informed the Marine Accident Investigation Branch and will be working with them to establish what happened on the water.” 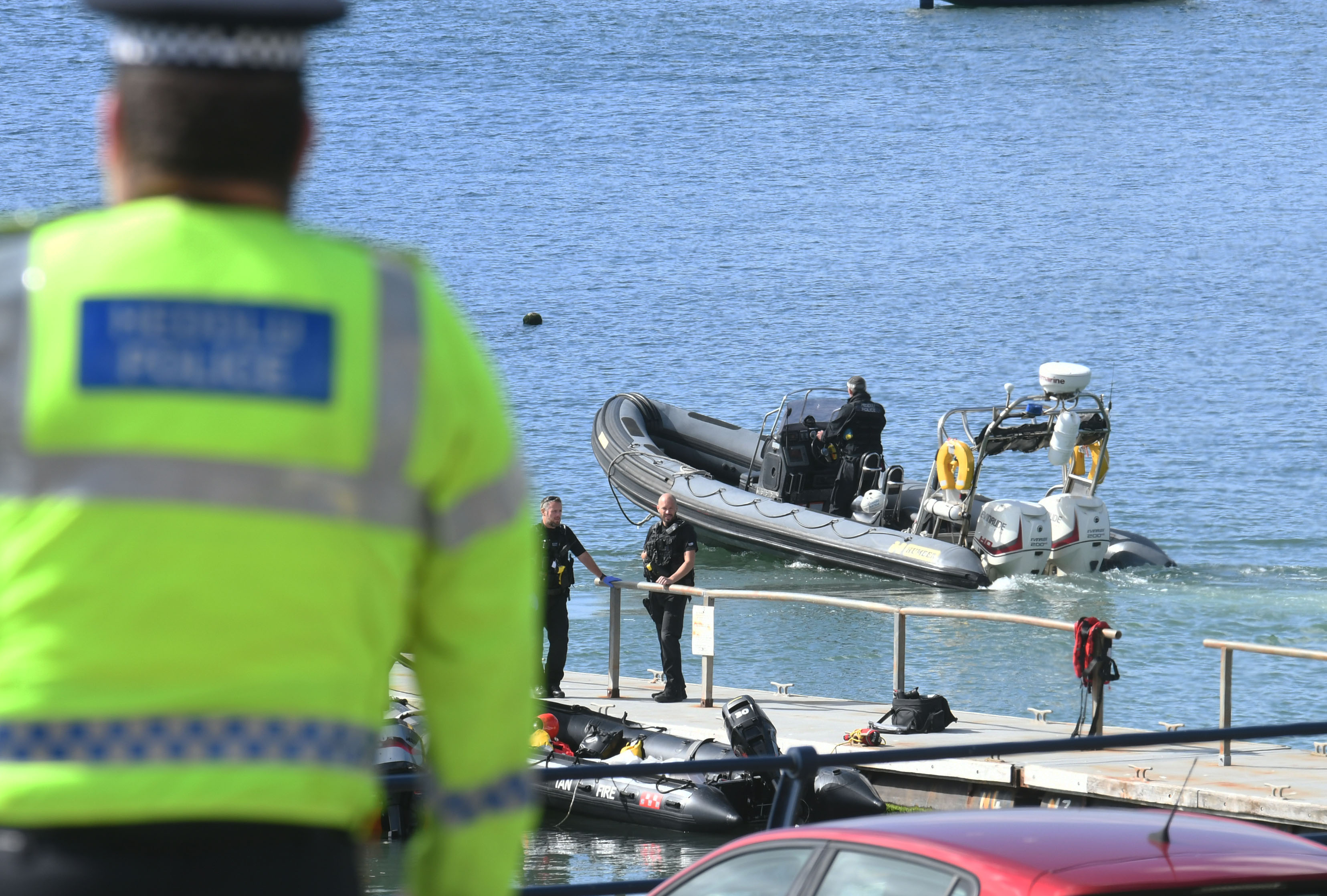